Language
Continuing the Everybody DJ series of videos, Native Instruments are back with a smart video featuring A Guy Called Gerald on how technology for DJs has opened up unimaginable possibilities.

An icon in his own league, A Guy Called Gerald has been an instrumental figure in the development of techno, acid house, jungle, and drum and bass in the UK since the late 1980s. The video captures Gerald's view on the close relationship between technology and electronic music – reflecting on previous audio limitations with vinyl, and how digital technology has changed how he listens to, DJs, and creates music. 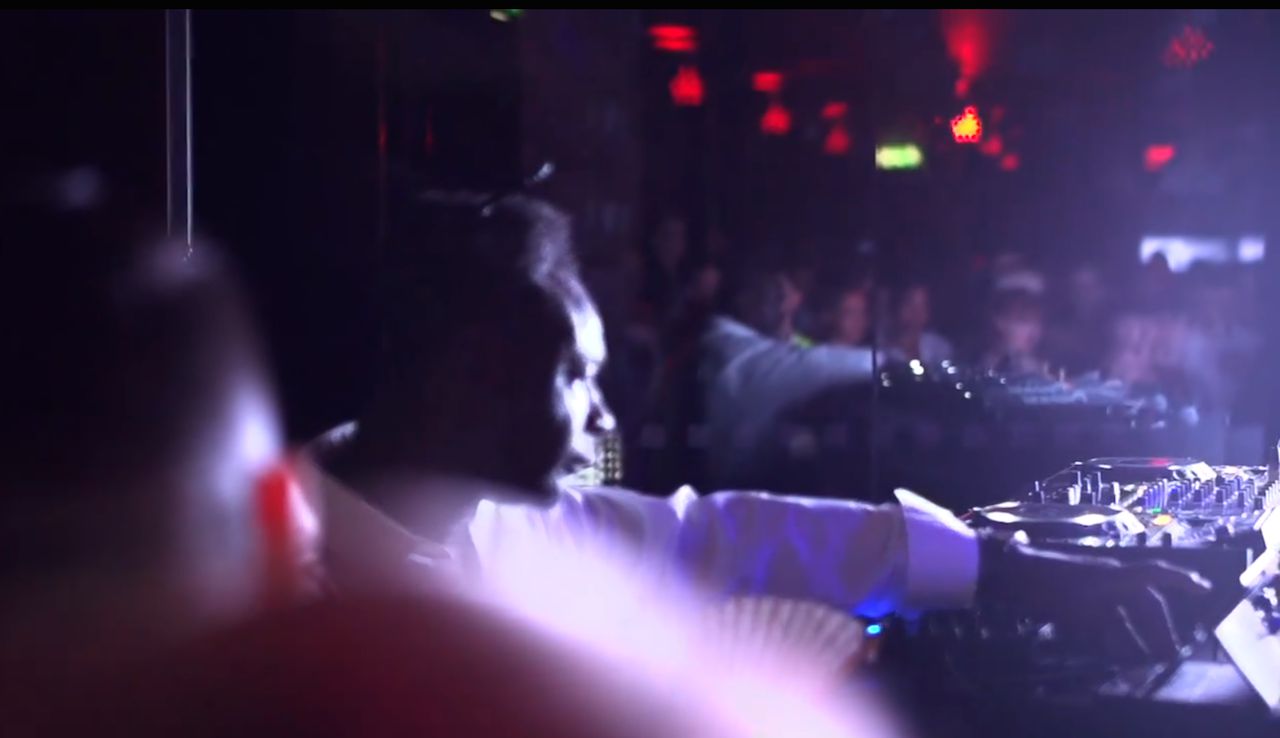 Filmed in London at the premier of RELEASE, a documentary on House Shuffling in Britain, the video shows Gerald as he explains why the physical manipulation of waveforms on apps like TRAKTOR DJ for iPad and iPhone has given rise to completely new ways of DJing. Gerald can be seen mixing, beat jumping, and loop slicing live with TRAKTOR DJ for iPad – a tool that has had a particular impact on his DJing. 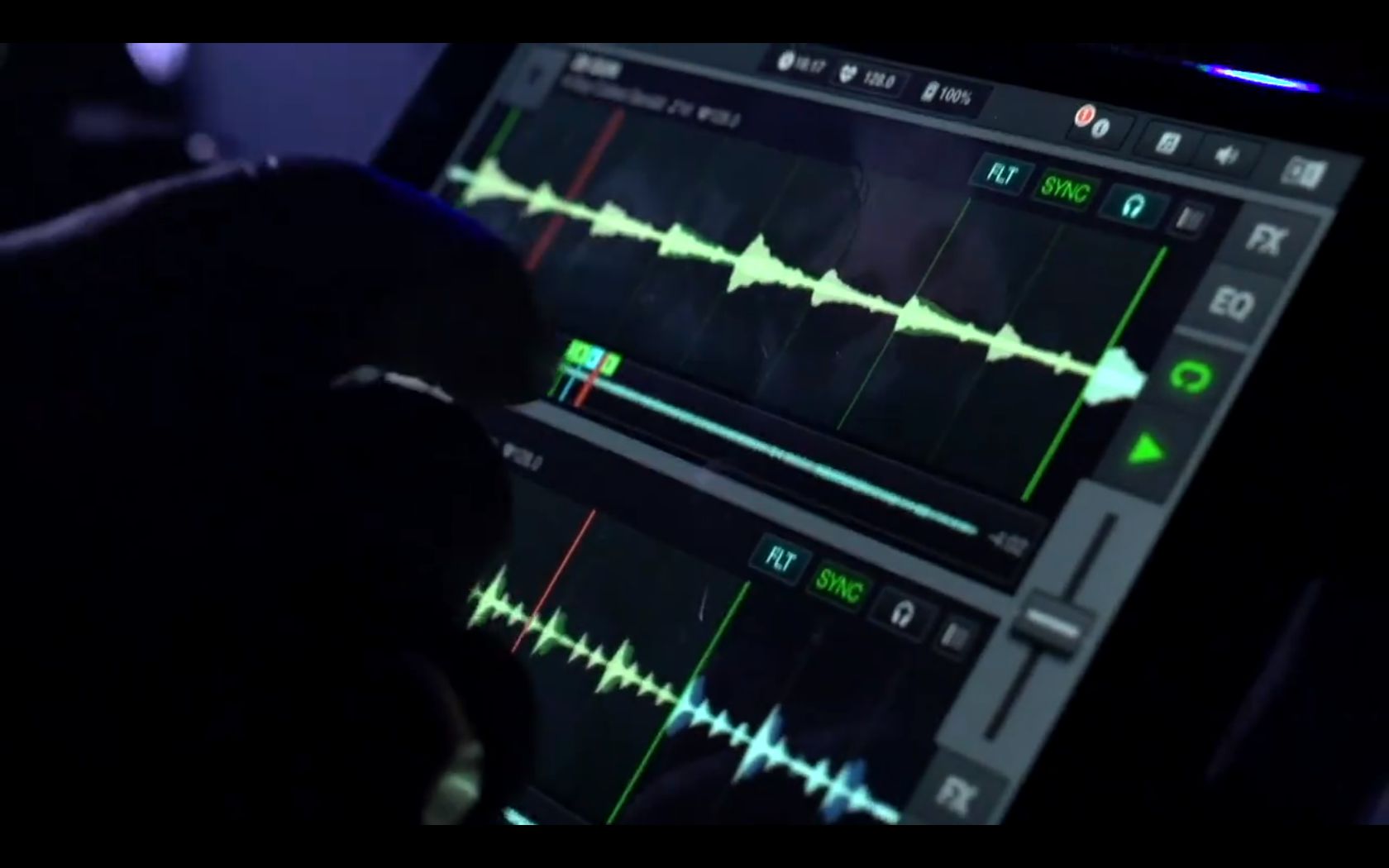 Still underway, the first video in the EVERYBODY DJ series introduced the MIX. WIN. BERLIN! competition where Native Instruments asks “What would you play?” Anyone can enter to win a VIP weekend in Berlin by recording and uploading a mix to Mixcloud using TRAKTOR DJ, and tagging it with the #whatwouldyouplay hashtag. DJs and music enthusiasts who do not own the TRAKTOR DJ app can also enter by posting a Spotify playlist in the video's comment section on Facebook.

The video featuring A Guy Called Gerald is below:

More on TRAKTOR DJ for iPad and iPhone here: