Each collection includes a diverse array of one-shots and loops that reflects the artist's signature sound. Check out these new packs from Robot Koch and Catnapp.

Robot Koch’s engaging sonic creations have made him an in-demand composer, performer, producer, and remix artist for nearly two decades. He has released several albums, toured extensively, produced and remixed numerous tracks, and contributed to multiple films and TV shows, including NBC’s ‘The Blacklist’ and ‘How to Get Away with Murder’. Recently he collaborated on an audiovisual project with filmmaker Mickael Le Goff for the Red Bull Music Academy. The project resulted in an immersive show that premiered at Berlin’s planetarium.
To create his Sounds Originals pack, Koch drew from his new album, Sphere, which is also the soundtrack to his recent audiovisual project. To produce the album and pack, Koch used an eclectic array of synths, analog effects, orchestral recordings, and other studio tools. Koch also incorporated reverberant environments that reflect his ongoing exploration of sound and space.

Stepping out of the comfort zone with Catnapp 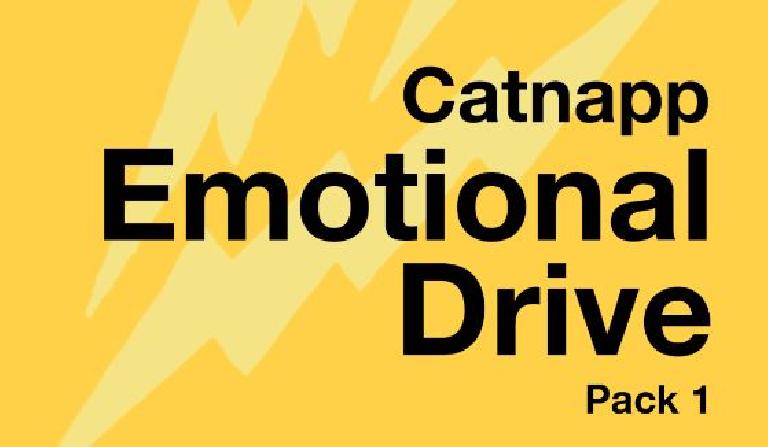 The Sounds Originals pack from Catnapp taps into all sides of the artist’s musical personality. It includes 136 loops and samples that range from dirty, overdriven beats and pitch-bending tones to mellow synth pads and one-shot vocal phrases.

‘I selected a bunch of sounds and then polished them and turned them into new loops, synths, and vocal ideas’, says Catnapp. ‘Somebody may finish the work that I couldn’t.’