Language
Erica Synths makes some truly unique modular gear and at NAMM 2017 it unveiled additional modules, new systems and revised designs - something for every synth lover!

Latvian synth specialists Erica Synths make some incredible modular gear and turned up at NAMM with a whole bunch of new stuff to show off. Check out this video to see Girts from the company showcasing some of the new gear.

There's a lot that's new in the Black Series of modules including Octasource with eight simultaneous output LFOs, a new X-Fade module, redesigned VCA and some new VCFs as well as a new Stereo Mixer module with pre-fader listen capability. 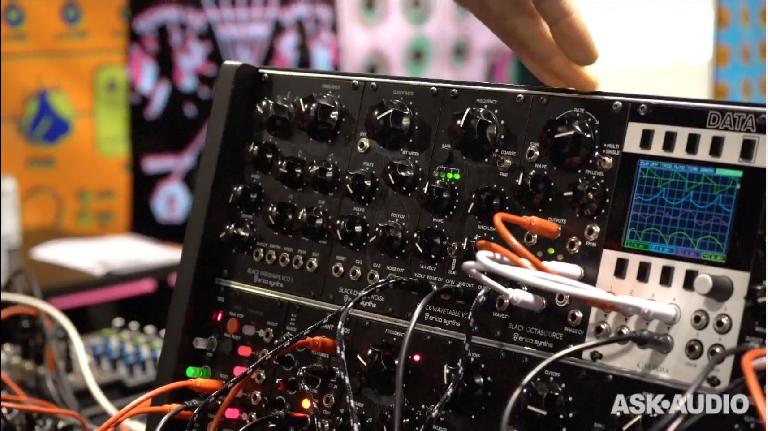 There's a new bi-directional MIDI to Clock module that can turn analog into MIDI clock to sync MIDI to modular devices and the company has come up with some new modules to finally complete its mighty Fusion system. The Pico system keeps things small for those who want a more portable package. 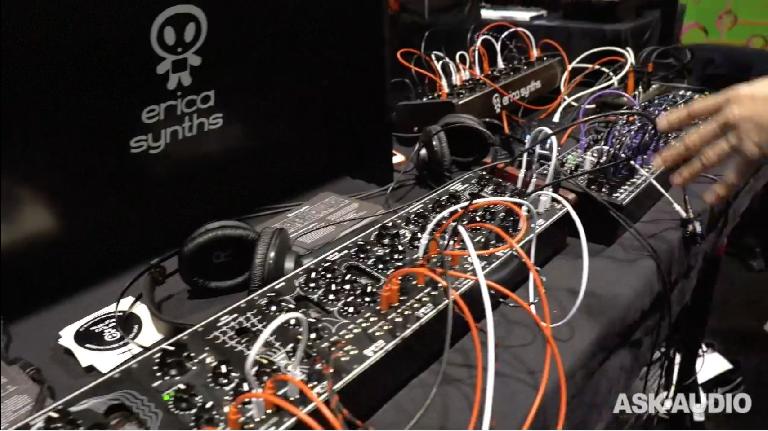 Pricing and availability will be announced soon via Erica Synths' website.