Language
64 channels of I/O, zero latency monitoring, HD compatibility and DSP powered effects? This certainly looks like a powerhouse for working with audio.

Antelope Audio is well known for its high-end audio interface hardware and at NAMM 2017 the company took the wraps off its brand new Orion 32 HD, the first model it has produced that is compatible with Pro Tools HD. In addition to the kind of fidelity we have come to expect, it also has some cool features like the ability to route and monitor audio from more than one DAW at the same time through Antelope's software control panel to the hardware interface.

The interface also features a selection of Antelope's DSP-powered effects which run on the hardware instead of using your computer's CPU. It certainly looks like a serious solution for multitracking and mixing, and we're looking forward to getting our hands on one for review! 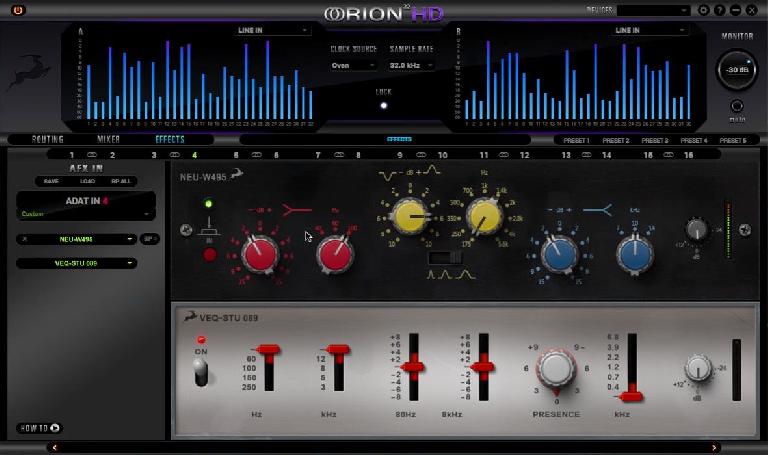 The unit will be available around the end of February 2017 and retail for 3495 Euro.

Check out more about it here.