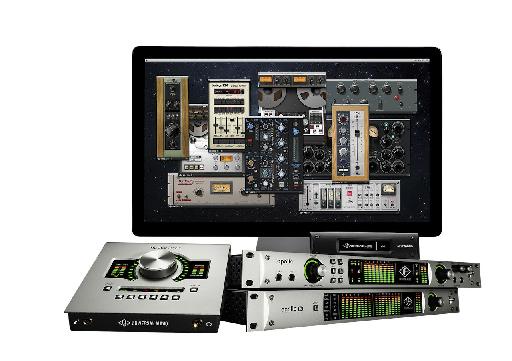 The Universal Audio Interface and Software family all in one place. 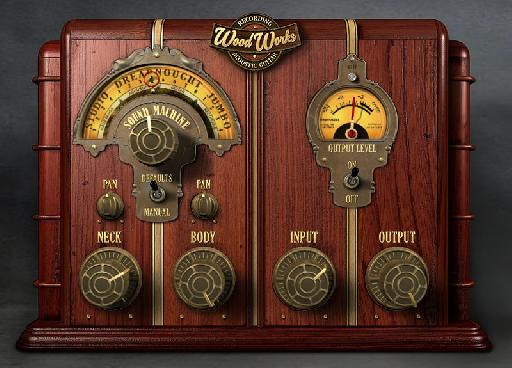 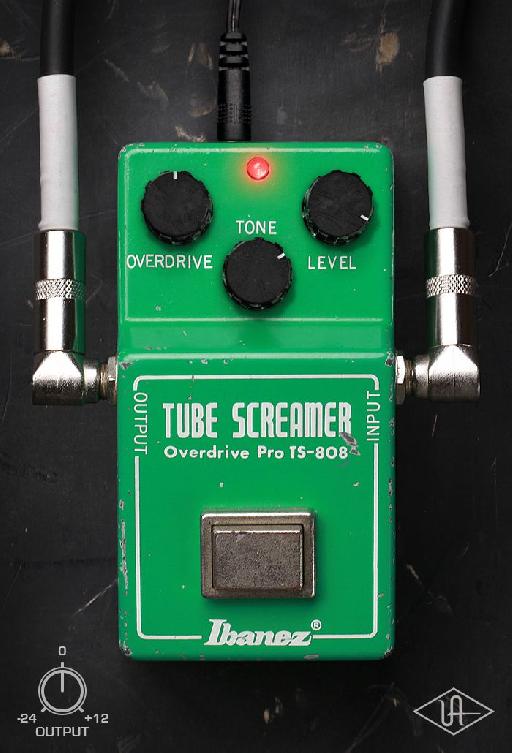 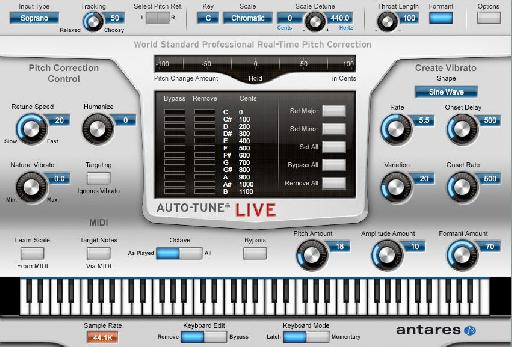 Apollo Expanded Software will be available in March 2015 at www.uaudio.com.

Lung
Looking forward to this!