Music Theory: Breaking Away From The '˜Original Beat Recipe'

It's easy to make your beats unique and interesting, even if they start off pretty conventional. Here are some top tips to liven up your rhythms and create more life and variation for your tracks.

If you’re ready to move beyond using loops and get into crafting your own beats, this article is for you. Whether you play your beats in with a keyboard, MPC, or dial them in manually with a grid editor, here’s how to amp up your beats, add some flair, and take them to the next level. 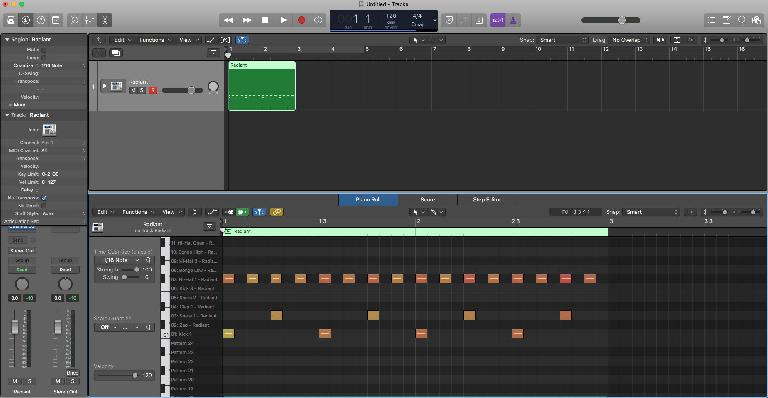 Here’s what a co-worker of mine calls the ‘original recipe’. We’ve got a kick drum and snare drum playing quarter notes, alternating every single beat of a 4/4 measure. The hi-hat is playing eighth notes, and everything is steady. It’s a basic rock/pop beat, and it’s been used countless times in many a song. It’s a great starting point. Pop it into your sequencer and take a listen. 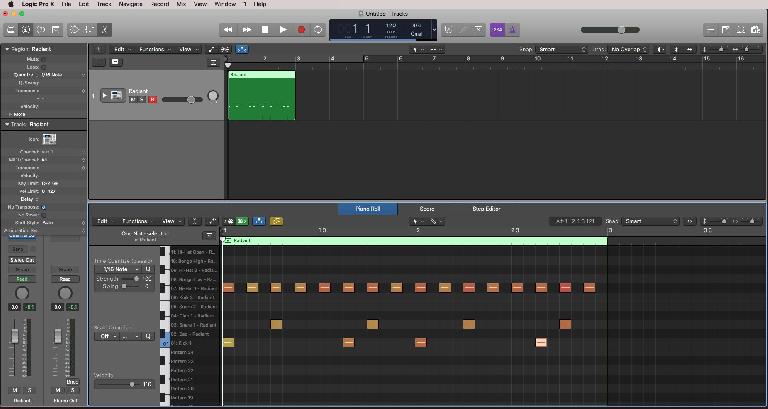 For our first modification, we’ll start by simply moving some kick drums over a bit. Move the kick drum on the 3rd beat of the measure over by an eighth note (if you’re using a 16th note grid, it’s 2 16th notes). This will give you a syncopation that is very fun. If your kick is strong, you’ll definitely feel its absence on beat 3, and when it comes in on the ‘and’ of beat 3 (if you count one-e-and-a-two-e-and-a) it’s very satisfying. 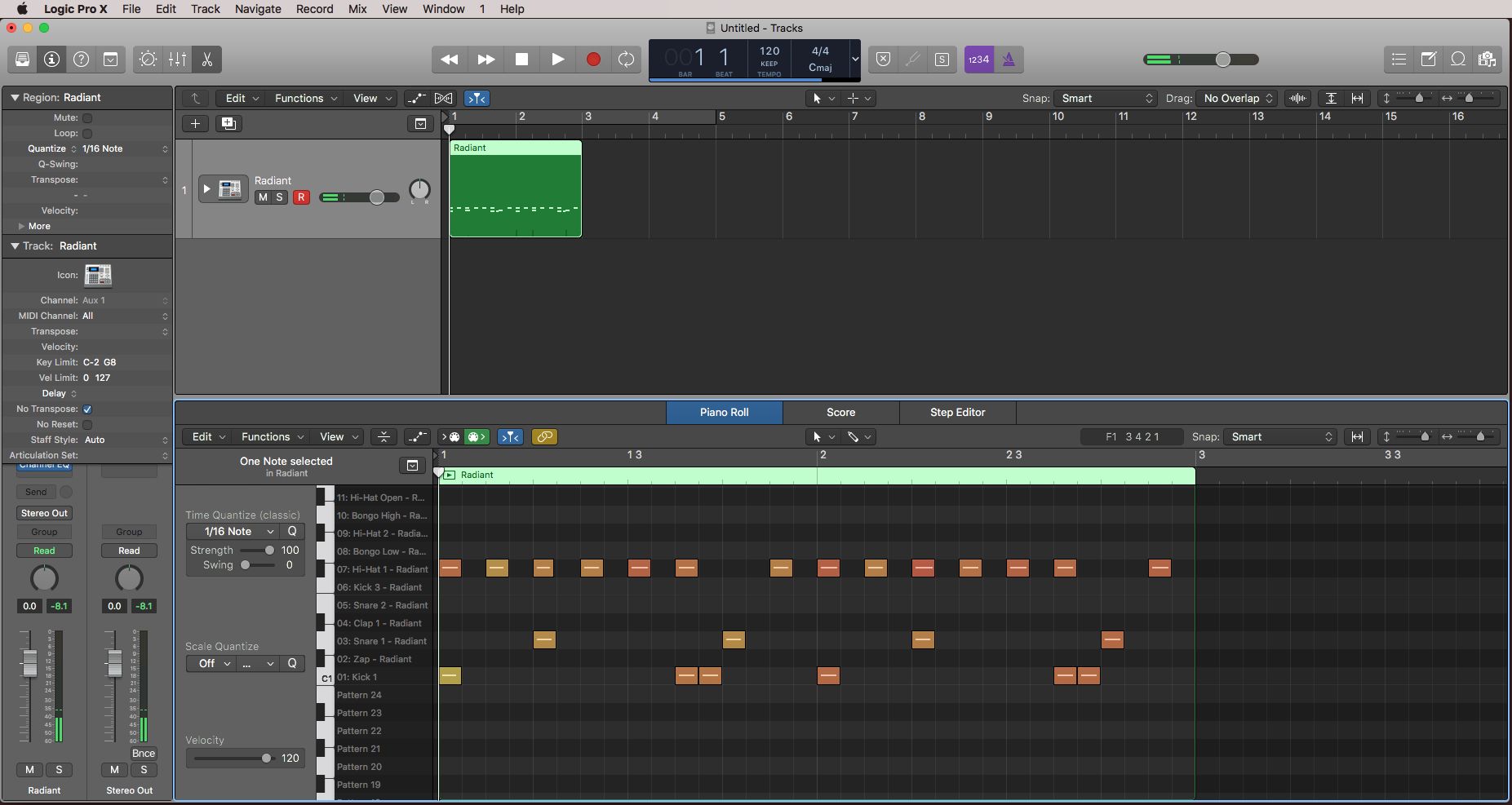 Since we’re in the mood to delay our kick drum, why not delay it further and give a ‘double kick’ drum effect? This is the type of beat a drummer might use a double kick pedal on, and further delaying that second kick drum really amps up the drama. I’ve taken the liberty of ducking out or removing the hi hat on the beat 4 snare as well to really accent the snare. 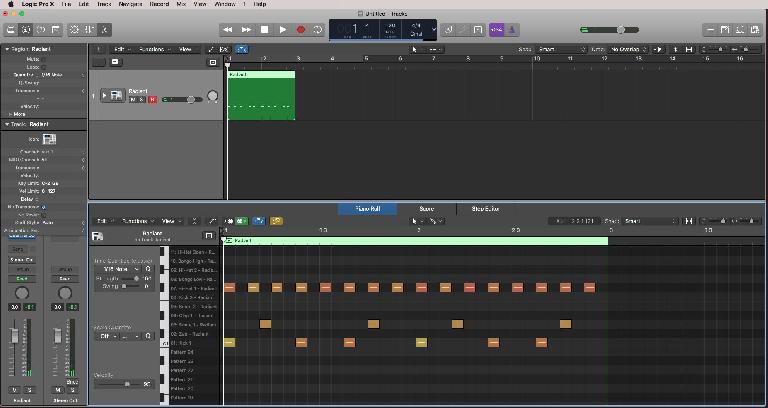 Syncopation is the technique of accenting an ‘off’ beat or an ‘up’ beat. In this case, you can see I’ve moved many kick and snare hits OFF of the strong beats (the downbeat of 2 and 3). This gives it a real ‘out there’ feel. I ‘recover’ on beat 4 by placing the snare drum right on the downbeat, but if you look at the second and third kick/snare, they are both off of the downbeat. This creates tension during the entire syncopated part and resolves that tension on the 4th beat with a strong snare hit. 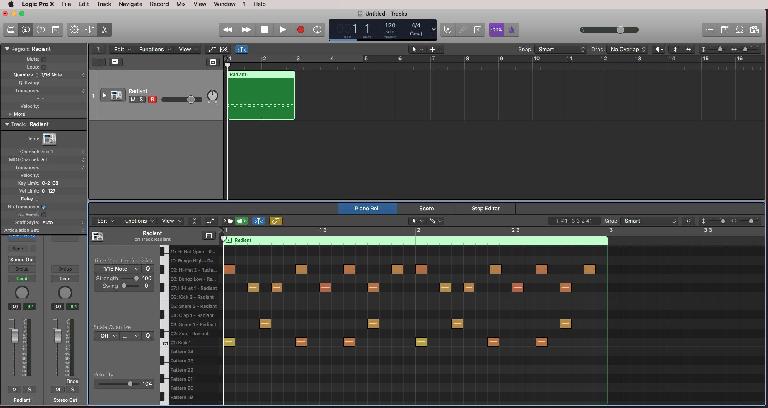 You don’t have to necessarily move hi hats off of certain beats to add more flavor or syncopation, you can just open them up! By moving certain hi hat hits up to the ‘open hi hat’ sound you can create syncopation and tension. Yes, the hi hat is still playing on every single 8th note, but it opens up on a whole bunch of up-beats creating a cool syncopated feel. 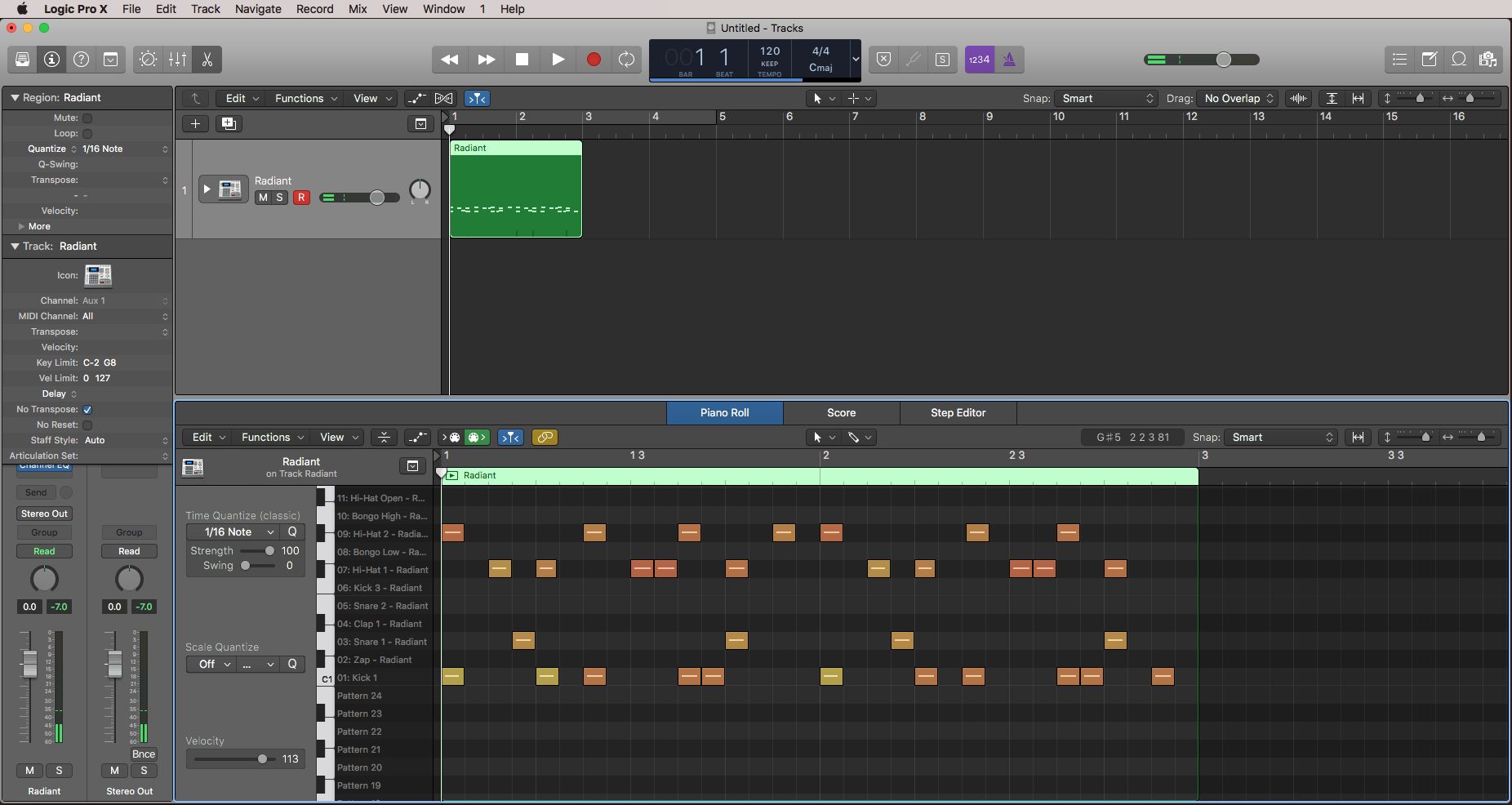 By now you’re probably starting to really catch on, so why not experiment with moving more kick drums and more hi hats into 16th note slots that are not on strong beats? You can really create some ‘busy’ textures by duplicating notes and putting them just before a strong beat. You’ve got the tools, you can do this! It’s time to get crafty with your beats!