Language
All modern music makers need to understand audio concepts like bit depth, sample rate and headroom so they can push your production setup to the max. Matt Vanacoro explores the basics and some.

The specs of modern recording equipment and software plugins are pushing upwards, and it can often be confusing to know which spec is most important to you. If your computer can only handle increasing one, which is better to work with? A higher sample rate, or a larger bit depth? What are the effects of increasing each? Let's take a look in this '˜back to basics' audio analysis.

Bit depth is the building block to your sampled or recorded audio signal. The data from your recorded audio signal has to be stored on a storage medium such as a hard drive somehow, and the bit depth is what determines how much information is used to store that signal. Think about trying to create an image from a box of legos. If you only had 8 legos to work with, it would be difficult to resolve an image out of 8 different colored pieces. If you had 64 legos of every color you can imagine, you could make something recognizable. 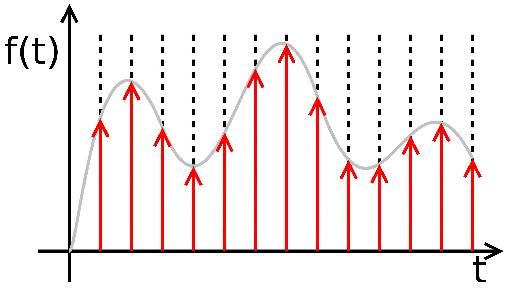 It's a basic way to think about the concept, but visually it makes sense. The more '˜storage spaces' you have to store data, the more accurately you can depict '˜what actually happened'. What is recording and playback of audio other than simply trying to '˜re-create' a sound wave? The more open '˜slots' you have to store information about what that sound wave looked like, the more accurately your computer will be able to re-create the sound.

What is the real world translation of this? A higher bitrate will give you more dynamic headroom. You'll have more resolution and detail between the softest sound and the loudest sound you record. This will come at an expense of disk space. Larger bit rate means more storage is needed to save all that information. If you're in a recording situation where dynamic range is critical, consider a higher bit depth to give you more room to work with. If you're recording a fairly consistently loud band, you can probably save some space and stick with 16 bit audio. 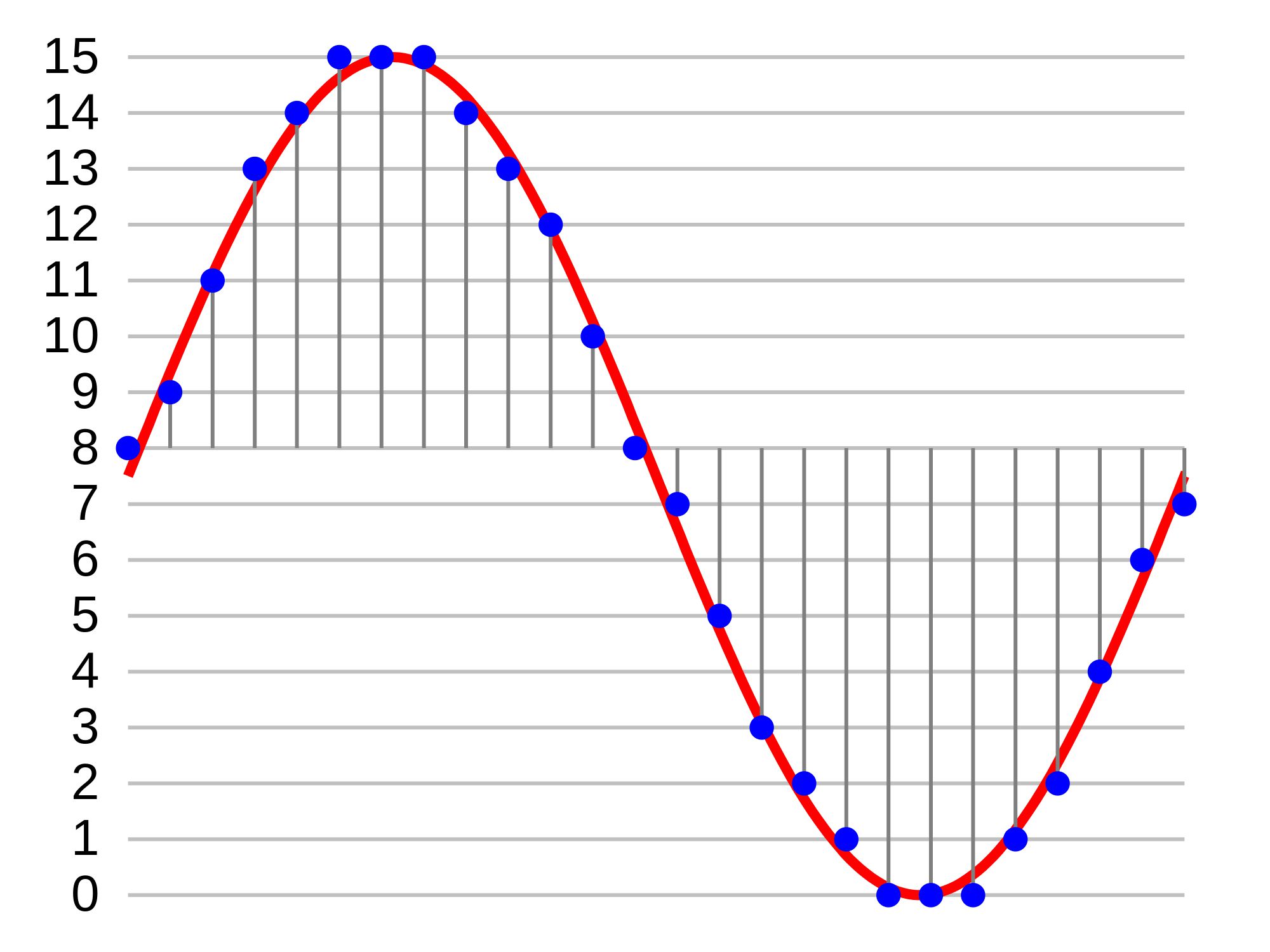 Now that you're '˜taking a picture' of a moment in time and storing it in bits and bytes, the next question you have to consider is 'how often do we take that snapshot in time?' Should we '˜sample' the sound around us 100 times per second? 200 times per second? Thousands of times? The number of times your computer '˜listens' and records what it hears per second is referred to as the sample rate.

44.1 kHz has been the standard '˜CD quality' audio sampling rate for years, and with good reason. This sample rate is tied to the Nyquist-Shannon sampling theorem. The theorem states (basically) that in order to replicate a sound, the sample frequency (how often the recording device '˜listens') must be twice the highest frequency of the content being sampled or recorded.

So why 44.1? Because humans generally can hear between 20 Hz to 20 kHz. Why waste time, space, and resources recording information above 44.1 when most people can't hear tones above a 20 kHz frequency?

Although humans can't generally hear above 20 kHz, that doesn't mean we want to constantly toss out any sound that happens up above there. As you're probably aware, sounds can interact with one another causing distortion, harmonics, intermodulation, and other psychoacoustic effects. Just because you can't hear a sound at 30 kHz doesn't mean that a 30 kHz sound can't affect stuff down in the 15 kHz range where you can hear it! That's why we have the ability to record at higher resolutions and sample rates such as 48, 88.2, and even up to 192 kHz. There are many situations (particularly in film where you're dealing with sound more than music) where the content you are recording will benefit from a higher sample rate.

Real world translation? A higher sample rate will require a bit more space and a bunch more computing horsepower to manipulate, record, and play back. Recording a small rock band may not reap all the benefits of a 192 kHz sample rate, but recording a symphonic orchestra at Carnegie Hall certainly might!

Computing power and space aren't yet limitless. We all have to face the realities of working with the gear we currently have, and sometimes that means working below sample rates or bit depths we'd like. Hopefully, now you know what you can sacrifice a bit when you need to eke out some extra power from your DAW workstation!

Andy XR
In the Bit depth section, you then start talking about bit rate. Which is it?