Language
The Novation Bass Station II is a classic synthesizer well known for its warm and fat sounds. To make this synth even better Novation have released a new sound pack with an eclectic mix of patches.

If you have a Novation Bass Station II then here's one way to make it better. Download the new Artist Pack (and while you're there check out the producer pack) - both are free.

At the heart of being a synthesist is developing your own patches – taking an initial waveform(s) and tweaking the available parameters to generate a customised sound that’s all yours.

We decided to put a call out to a handful of our Bass Station II artists to have them create some patches for a new soundpack. 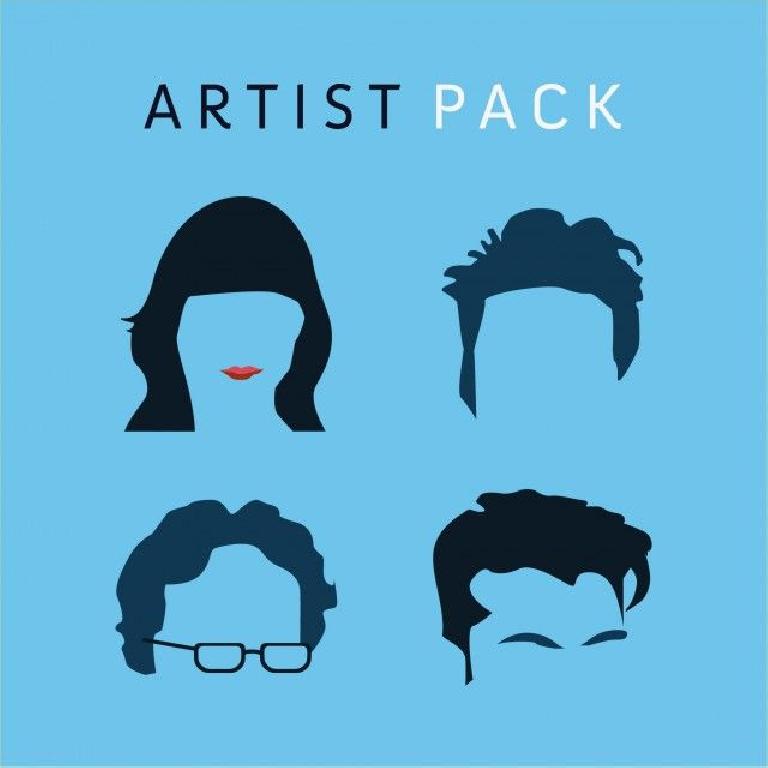 Here’s the roster of analogue noodlers who got involved:

Watch Jeremy from Everything Everything talk about the inspiration for one of his patches below:

And here's new Facebook-sensation MXXWLL taking a hands-on first look at the pack:

Go here to get the pack - see what’s possible, use it as inspiration for your own patches, or just grab the sounds and RUN!

Don't have a Bass Station II, and want a chance to win one (and an original Bass Station)? Enter this contest with Novation here: https://prpage.co/EBa/