Moog Voyager Rack Mount Discontinued, Last Chance to Get One

Language
To commemorate the discontinuation of the Moog Voyager Rack Mount edition synth, Moog has Released Robert Rich's EP. You can still get this iconic analog synth before stock goes... 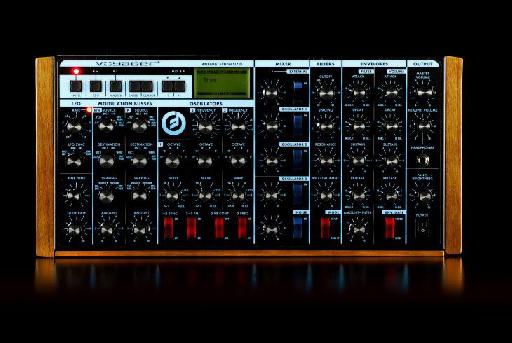 Since its introduction in 2005, the Minimoog Voyager RME has found its place on thousands of records and stages around the world. On the Alive Tour, Daft Punk's monolithic pyramid was powered by 4 Voyager RMEs, while electronic musicians like Orbital, Deadmau5, Tycho and R&B producer Brian Michael Cox all rely on the sonic abilities of the Voyager RME to deliver new sounds for their studio productions.

"Ten years ago, Bob and I struggled over whether or not to release the Minimoog Voyager RME. Thankfully we did, because so many wonderful works of art have been produced with it,"  said Moog Music President Mike Adams. "It's always difficult for us to end the life of a product, especially one that Bob designed himself, but I am happy to know that the artists fortunate enough to own one of these expressive tools will enjoy a lifetime of rich musical experiences," said Adams. 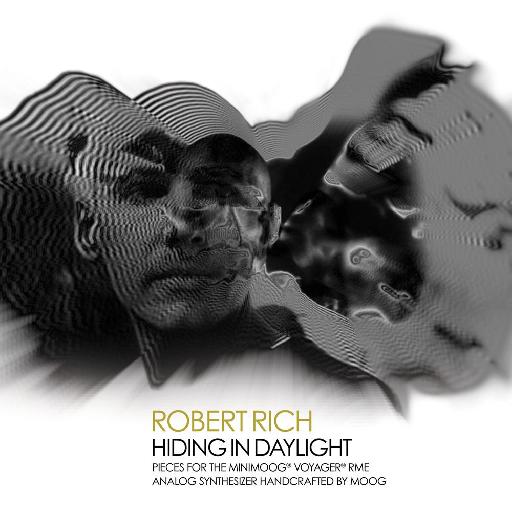 To celebrate the legacy of this powerful analog instrument, ambient electronic music pioneer, Robert Rich has composed a 3 song EP of evolving soundscapes titled  "Hiding In Daylight".  Rich's work is a meditative exploration of organic analog sound, drawing on the rich tonal palette of the Minimoog Voyager RME.

To purchase one of the remaining Minimoog Voyager RMEs please contact an authorized Moog dealer.