Language
At Moogfest later in May there'll be a free interactive bazaar that gives everyone a chance to discover and test-drive the next generation of electronic musical instruments, including modular synths.

Over 25 companies selected for their cult status or game-changing ambition will demonstrate their instruments and offer a glimpse into the future of electronic music. Many of the entrepreneurs and designers behind these products will be in attendance, and almost all items are available for purchase.

Moogfest programming partner Kickstarter has curated a selection of three companies, supported through its crowdfunding platform, to exhibit at the Modular Marketplace: the Artiphon INSTRUMENT 1, Sensory Perception by Sunhouse and Kilpatrick Audio. 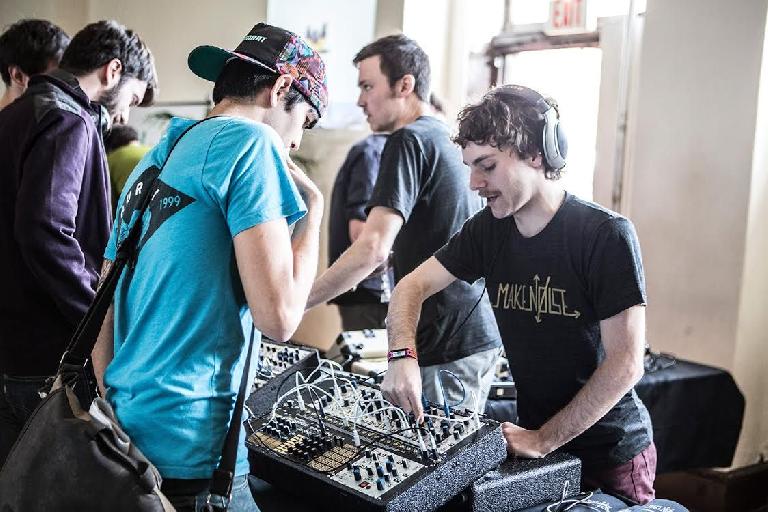 The Modular Marketplace is one of the many highlights of Moogfest 2016, which celebrates the legacy of Bob Moog, the visionary engineer who pioneered the analog synthesizer and other technology tools used by artists like Stevie Wonder, David Bowie, and Kraftwerk. The four-day festival from May 19-22 will feature over 250 innovators in music, art, and technology -- from Gary Numan, GZA, Grimes and Laurie Anderson to virtual reality pioneer Jaron Lanier and transhumanist visionary Dr. Martine Rothblatt. For the first time, Moogfest takes place in Durham, North Carolina, a fast-growing capital of technology, culture and entrepreneurship.

"The Modular Marketplace is free and open to the public, giving everyone from school kids to technology influencers an opportunity to participate," said Moogfest Festival Director, Marisa Brickman. "A new generation of engineers and circuit designers are building on Bob Moog's legacy by creating new tools that are shaping the future of music and sound."

The Modular Marketplace features product launches, daily demonstrations, sound experiments, exclusive discounts, and other special events. It takes place at the American Tobacco Campus at 318 Blackwell Street from 10am - 6pm from May 19 - 22.

Some highlights of the Modular Marketplace include:

• Artiphon INSTRUMENT 1: Developed at The New Museum's NEW INC incubator and funded through a Kickstarter campaign that raised $1.3 million, the Artiphon INSTRUMENT 1 will make its public debut at Moogfest 2016. The groundbreaking instrument allows users of any skill or style to strum a guitar, tap a piano, bow a violin, or loop a drum beat -- all on a single interface. By connecting to iOS devices, Macs and PCs, this portable and durable musical tool can make any sound imaginable.

• Audulus: Audulus is a virtual modular synthesizer environment for iOS, Mac, and Windows platforms. Throughout the festival, Audulus will be giving away copies of the deep and beautifully designed software to curious sonic voyagers. Simply come by the booth and get signed up. 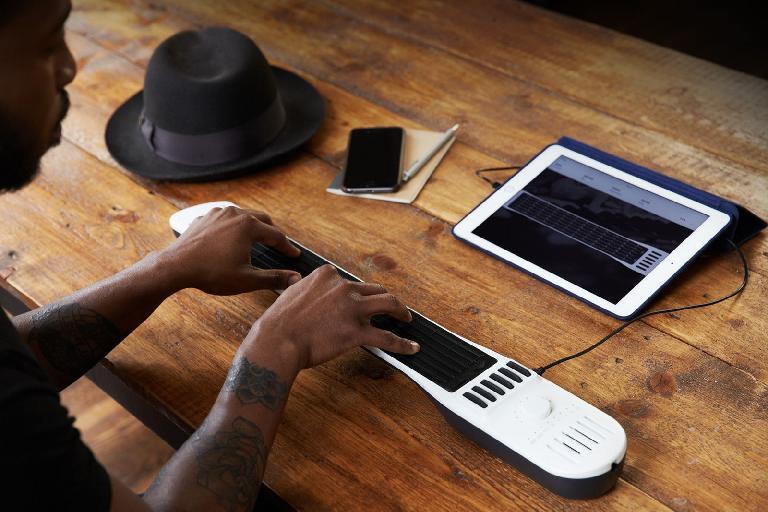 • Neuronics: Neuronics is an exciting new adventure in synthesis helmed by Leon Dewan and producer Josh Humphrey. Dewan is best known for the unique and visually striking analog synthesizers available with his company Dewanatron, whose flagship device, the Swarmatron creates the effect of a swarming hive of bees. Neuronics makes its debut at the Modular Marketplace. 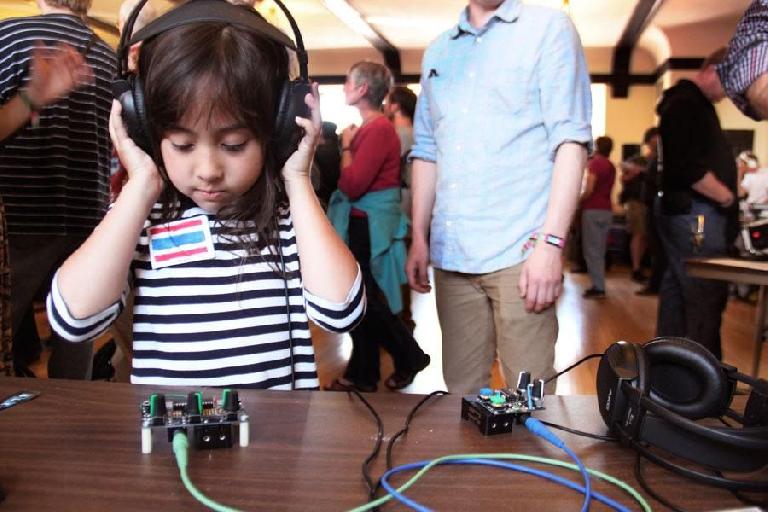 • Electric Objects: Electric Objects is the creator of E01, an Internet-connected screen designed specifically for art, capable of playing more than 10,000 works of digital art including video, animations, GIFs, high definition images, or web-based work. Electric Objects will be featuring works by performing artists and speakers at Moogfest 2016.

• Kilpatrick Audio: Using both new and vintage circuits and cutting edge software, Kilpatrick Audio creates unique and interesting musical equipment designed to sound great, be fun to use, and to inspire musical ideas in the exploration of new sounds.

• Luisa Perera & The Counterpointer: The Modular Marketplace will feature an auto-composing musical installation by coder and instrument designer Luisa Pereira. The counterpoint method Bach will be expressed through her instrument the Counterpointer and 3 Moog Mother-32 modular synths. This alludes to the work of the composer who made the Moog Modular famous, Wendy Carlos. 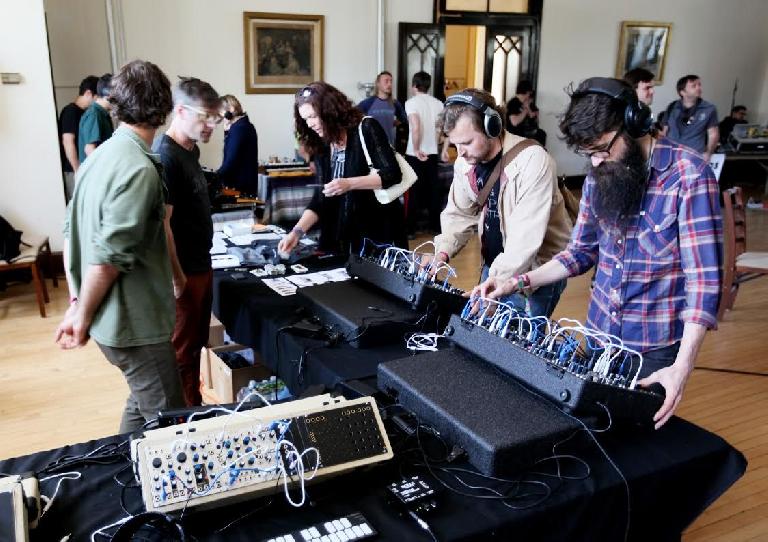 To view the full list of Modular Marketplace exhibitors visit:

About Moogfest
Moogfest is the synthesis of music, art and technology. Since 2004, Moogfest has brought together artists, futurist thinkers, inventors, entrepreneurs, designers, engineers, scientists, and musicians. By day, Moogfest is a platform for conversation and experimentation. By night, Moogfest presents cutting-edge music in venues throughout the city. This mind-expanding conference attracts creative and technology enthusiasts for three days of participatory programming in Durham, North Carolina. Performing artists include early pioneers in electronic music, alongside pop and avant-garde experimentalists of today.

Find out more about Moogfest: