If you're sitting on $5K and fancy a Moog analog synthesizer, then pay attention. Moog Music have just announced they're discontinuing the Minimoog Voyager XL. But there's still time to get one...

It might be the beginining of Spring, but it's the end of the Minimoog Voyager XL. At least the end of the Voyager in terms of Moog Music producing it. (You never can tell what other companies might decide to clone these days).

There are still some available to buy though if you're quick! But the big question is, what synth will Moog be making to fill the void? Surely they have something new or a reissue up their sleeve? Keep your fingers crossed...

Here's what Moog Music have to say about the end of a synth era. 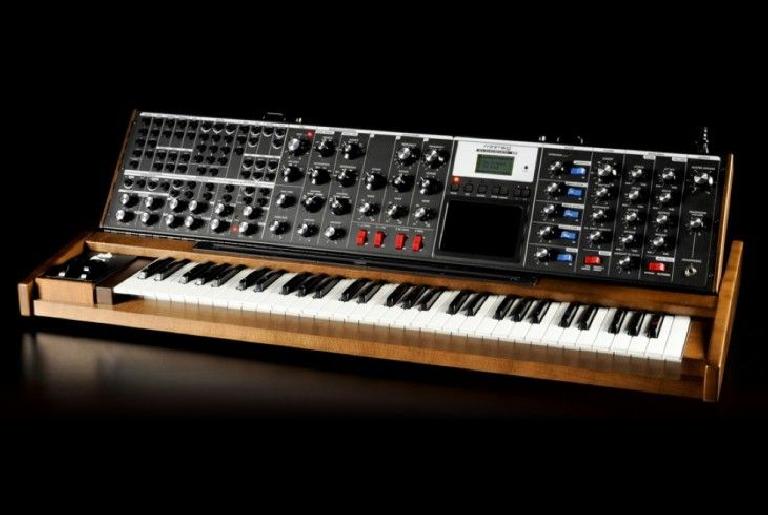 The Minimoog Voyager family of synthesizers holds a special place in our hearts--the Voyager was the final synthesizer that Bob Moog designed from start to finish and the culmination of his life's work; his DNA runs through the circuits of this family of instruments, which includes the Voyager, Voyager RME, Voyager Old School, and Voyager XL. The XL is the last member of this family currently in production, and as of today, we are announcing its official discontinuation. 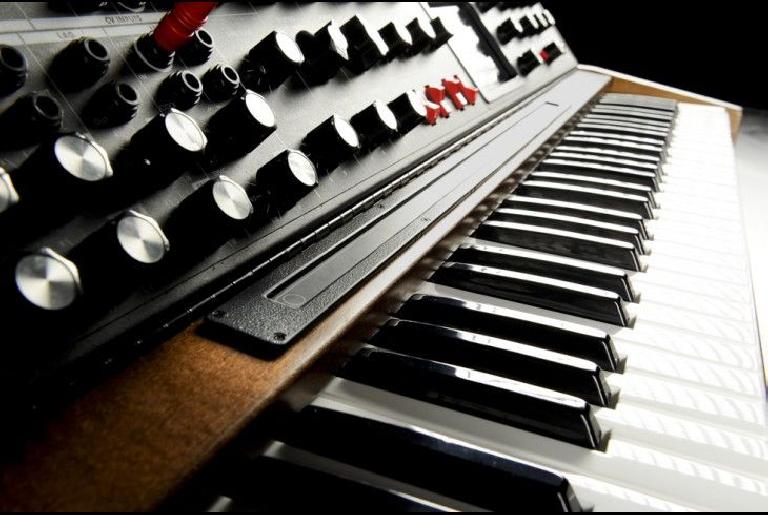 Since its release in 2010, the Minimoog Voyager XL has made its mark in film scores, sound design, on platinum records, and on stages the world over. Artists and producers ranging from Trent Reznor to Kanye West have used the legendary warmth and versatile patchability of the XL to craft their unique sound.

As we bid a bittersweet farewell to the Minimoog Voyager XL, we keep the spirit of its circuits front of mind as we design the instruments in our future, acknowledging that the XL is the last of the Voyager family but not the last of its legacy.

We will build a highly limited number of units while parts and materials last, before bringing production to a close. Contact your local authorized Moog dealer or distributor to inquire about purchasing one of the final Minimoog Voyager XL analog synthesizers.