Pittsburgh Modular have been teasing us with a sneak peek of their upcoming Patch Box. Good for guitarists and synthesists, it appears this will be on show and released at Musikmesse 2015 in Frankfurt (mid April).

There's no released info from the company, so we're looking forward to finding out much more (and sharing it with you) direct from Musikmesse!

In the meantime, here's some pics from Pittsburgh Modular's Twitter channel to keep you excited. 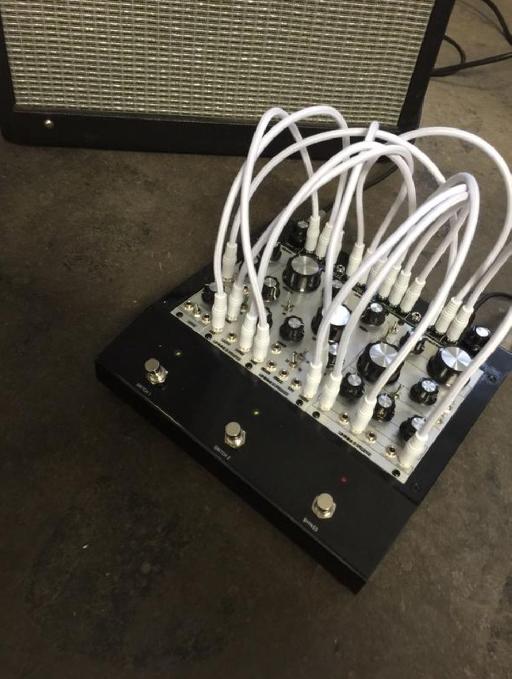 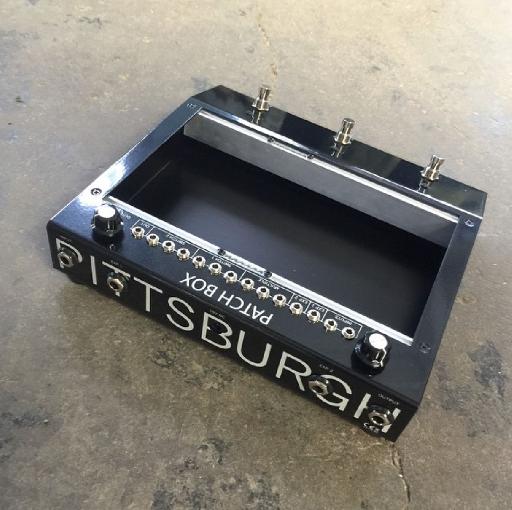 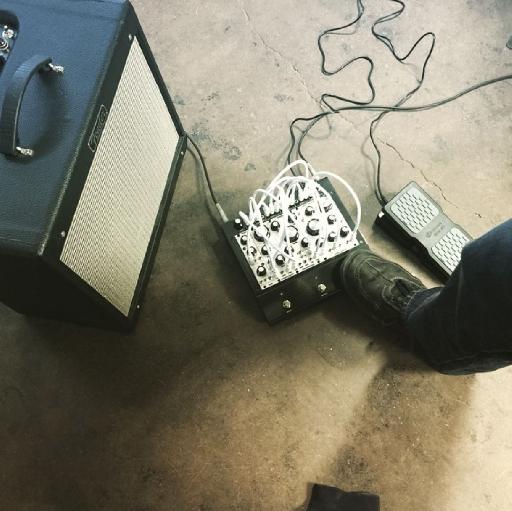