Language
ModSstep, the iPad MIDI Sequencer, promises so much and is why some users were unhappy about some teething issues and no manual. Good news is the first update has been submitted to Apple already.

The first update for modstep has been submitted to the AppStore and will be online soon, as well as the draft of the manual which you can get here. This is not the final manual but should provide a complete overview of what modstep can do at the moment. 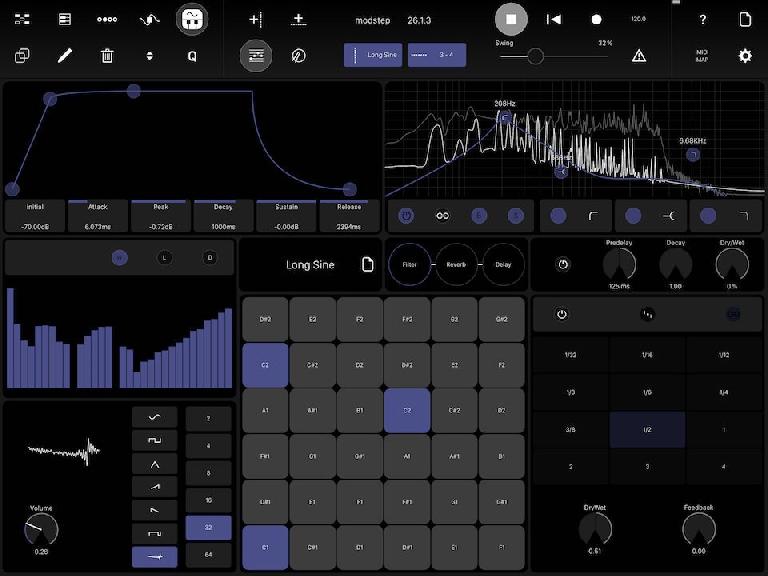 Note:
Although Modstep doesn't officially support the iPad 1, all MIDI functionality including MIDI-streaming via studiomux currently works on iOS 5.1.1.