Language
With a price of just Â£79, the new Modal Electronics CraftSynth has impressive spec, and apparently makes it very easy to assemble without soldering or specialist knowledge. Here's all the details.

Oh the irony. Today at the same time Modal announced the new CRAFTsynth I was literally 2 minutes walk away from their HQ in Bristol and was tempted to wander in. Had I done so, I'd possibly have been met by warm handshakes, a dry place to hang my sopping wet coat and the new CraftSynth.

As it was, I decided to brave the British weather and head home instead. However, that doesn't change the fact that Modal have released one of the more unexpectedly cool synthesizers we'e seen this year. CRAFTsynth is a self-assembly synthesizer that they tell us requires no soldering and can be put together in 10 minutes flat without the use of any complex or specialist tools.

It has 2 oscillators per voice, oscillators with 6 destinations, and four types of wave forms (which are invertible). But that's not the best news yet. It's the price. It's less than a hundred quid. A fair bit less. CRAFTsynth is available for just £79 GBP with US and Euro pricing still to be announced. 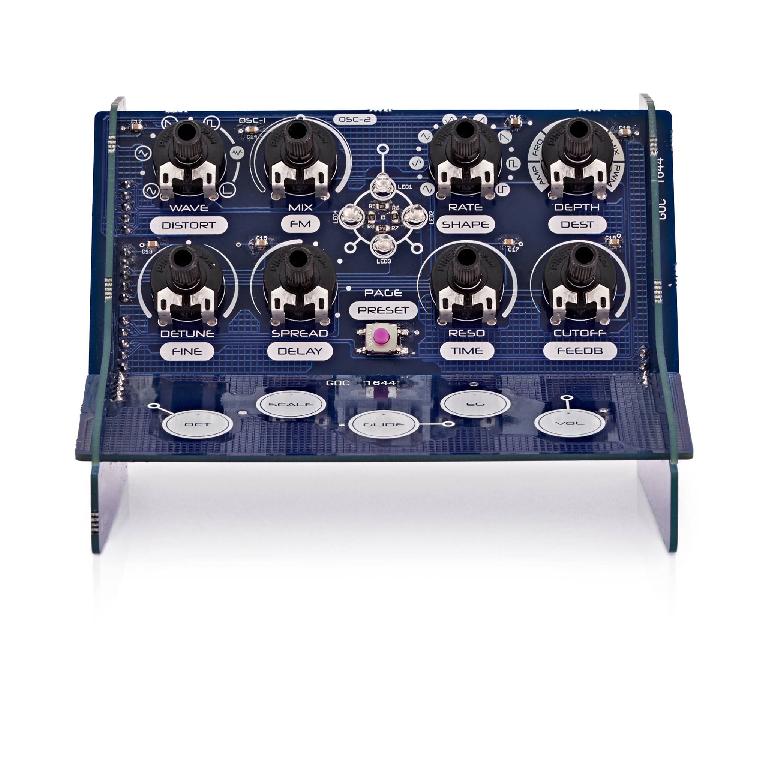 Listen to CRAFTsynth in the first sound demo by Ty Unwin here:

Here's what our friends at Modal have to say about the new Modal CRAFTsynth:

Modal Electronics is delighted to announce Modal CRAFTsynth - we believe the World’s first no soldering, self assembly, monophonic USB or battery powered synthesiser with full MIDI support through a Class Compliant USB port. Assembled in less than 10 minutes, with no tools or specialist knowledge required (not suitable for under 13 years of age), CRAFTsynth brings real synthesiser performance to a new price point and an entirely new audience of synth players. 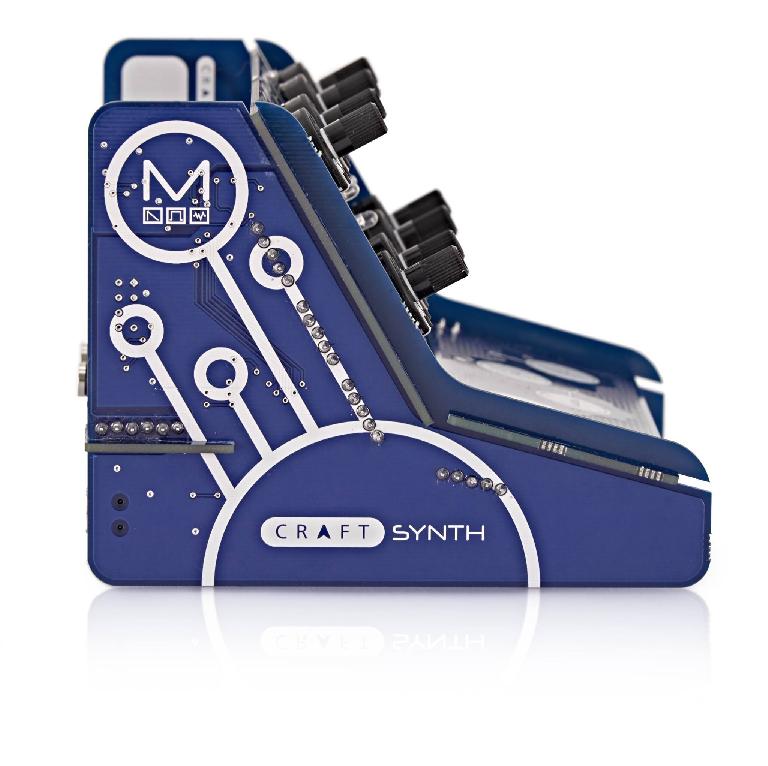 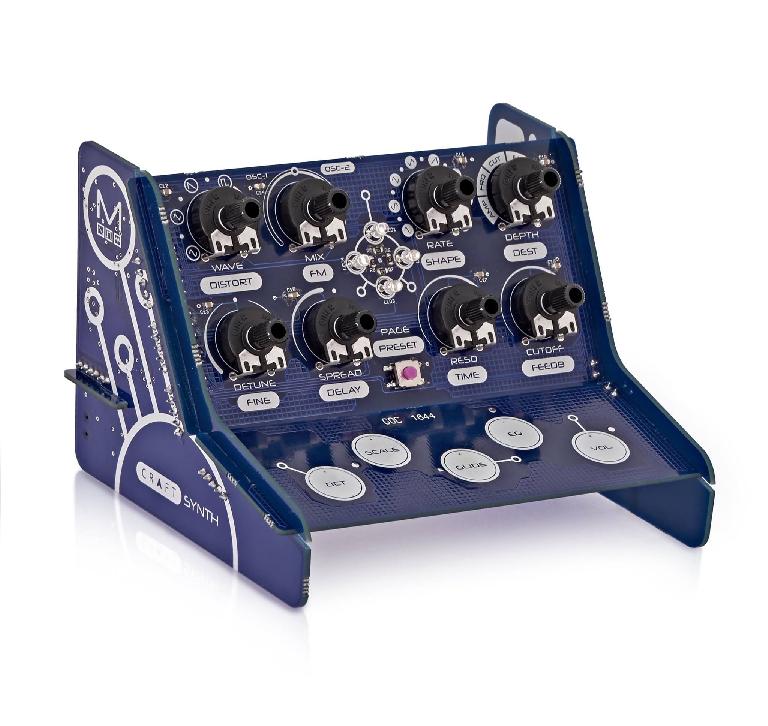 So, just in time for Christmas, Modal's CRAFTsynth should be a firm favorite for synth lovers. At this price it's kind of a no-brainer. We'll be posting photos and videos as soon as they are released.

Web: http://www.modalelectronics.com/# (note: this news is so hot their website hasn't been updated with details on CraftSynth yet. We expect within a day or so the info will be online.