This is a synthesizer we have been very excited about for a number of weeks. Modal's Argon8 brings the wavetable goodness of the $5,000 008 to a smaller device at a much more affordable price.

Modal Electronics are proud to announce the latest in its line of innovative Machines For Musicians - the Modal Argon8 synthesizer.

Based around its revolutionary new wavetable synthesiser engine, Argon8 derives much of its heritage and DNA from the highly acclaimed Modal 002. 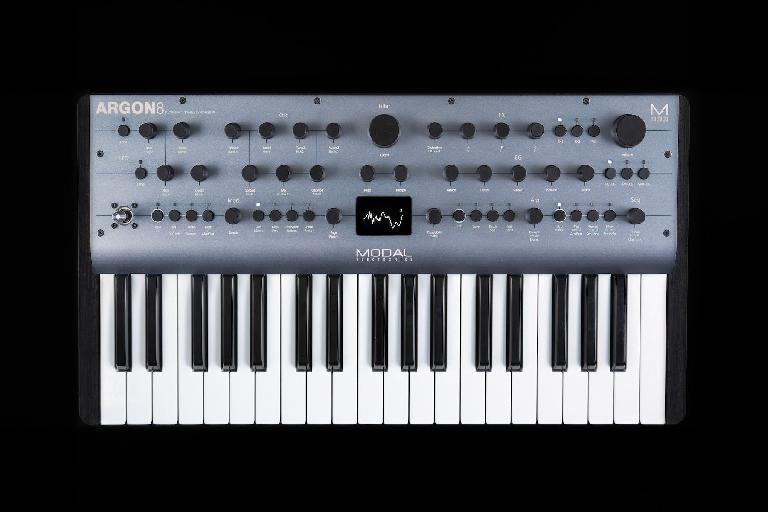 The Modal 002, first introduced in June 2014 at $4,495 became the benchmark for wavetable synthesis, and is still used and loved by top artists and film and television producers across the globe.

Five years on from Modal 002’s introduction, Modal Electronics has created a completely new synthesiser that takes much of the sound design capability and functionality of the Modal 002 and places it in an incredibly compact and price conscious package – the ModalArgon8. 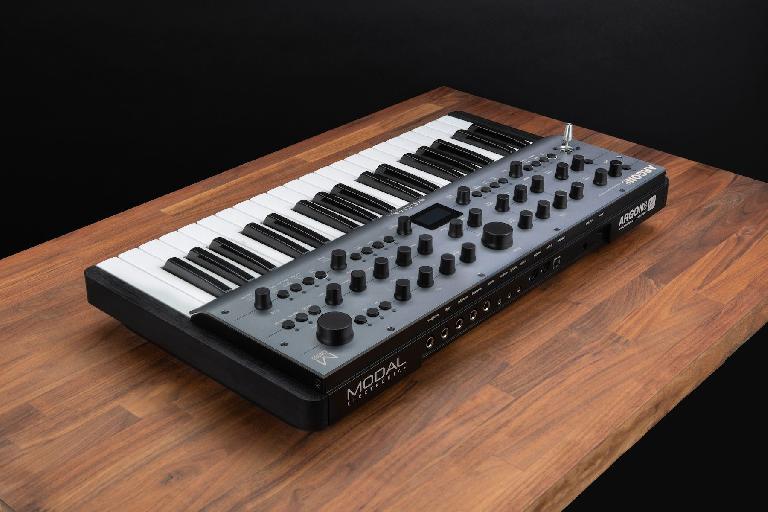 Bringing eight voices of true polyphony in a professional quality package with features previously never seen at this price point, pushing the bar up in sub US$1,000 synthesisers:

Modal Argon8 provides a Class Compliant USB MIDI connection, enabling Argon8 to play in an integrated setup, and the free software editor ModalApp is available on MacOSX, Windows, iOS and Android tablets and phones as well as a VST3 and AU plugin for DAW applications. 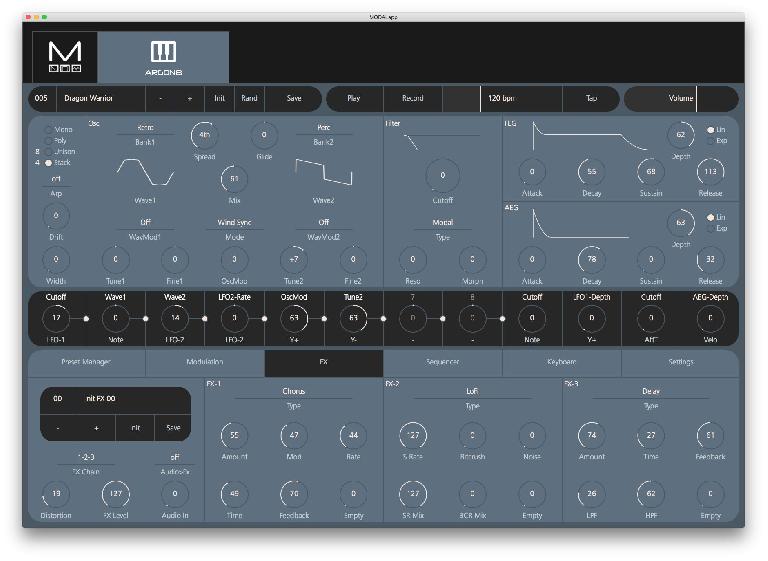 Argon8’s completely new sound engine enables extremely complex synthesis creation that we believe is hitherto unprecedented at this price point and even for products that are much, much higher.

The level of sophistication of Argon8 is a testament to the dedication, and culmination of almost six years hard work by the young development team based in Bristol – England. 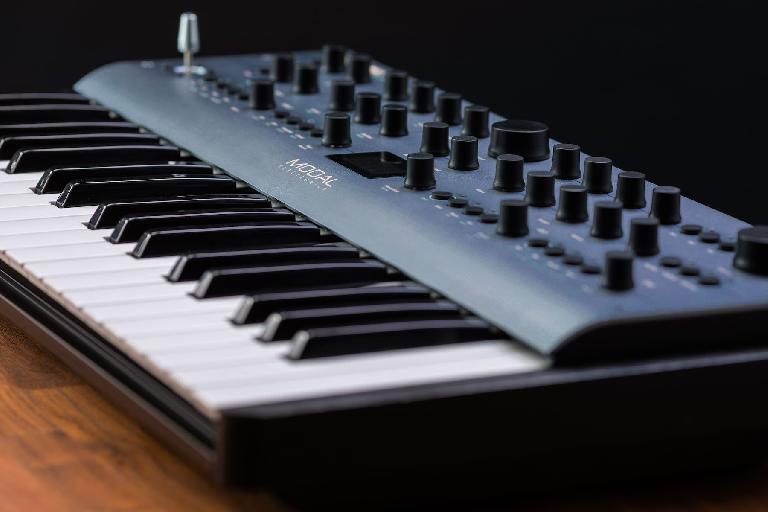