Mod Your Korg Minilogue Into A Desktop Synth In 2 Hours For $6?

Fancy transforming your Korg Minilogue into a keyboardless, desktop version? This man on reddit modded his own. He spent $6, two hours and a couple of beers and ended up with this.

Trust reddit. If you want to remove those pesky small keys from the capable Korg Minilogue polyphonic analog synth and turn it into a desktop it's possible. In fact we covered this before and you may recall Haydn Hamilton's handy work in  modding and creating a Korg Minilogue and a Korg Monologue desktop synth.

We feel the desktop variety look pretty damn sexy. But even better is the fact you can probably do this yourself for about $6 in materials and a couple of hours. At least that's what it took charlie_argument (as well as a couple of beers)! 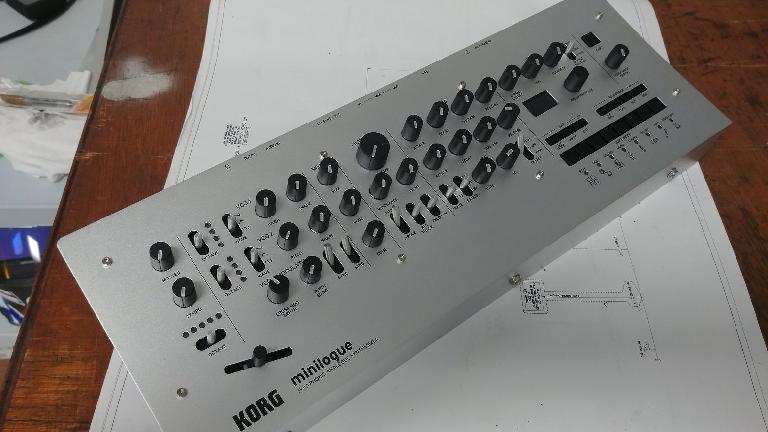 When asked by others on reddit how he managed this feet he replied, "with the Minilogue, it's as simple as pulling the top plate off, unplugging the keybed and power headers, and removing the two sisterboards. After that, it's a lot of hacksaw work. The only difficult part is finding a way to anchor your new front plate, and making sure it doesn't look too janky when it's all put back together."

"It's pretty simple once you've got all the guts out. Only tips I can give would be cautionary advice: 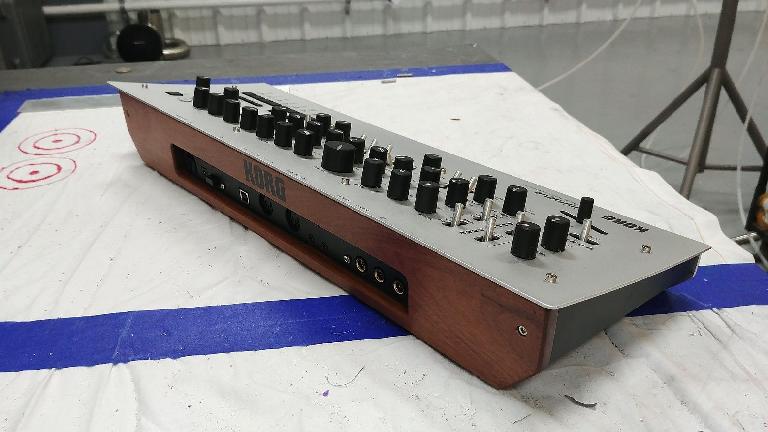 There's no denying how lovely the Minilogue desktop looks. 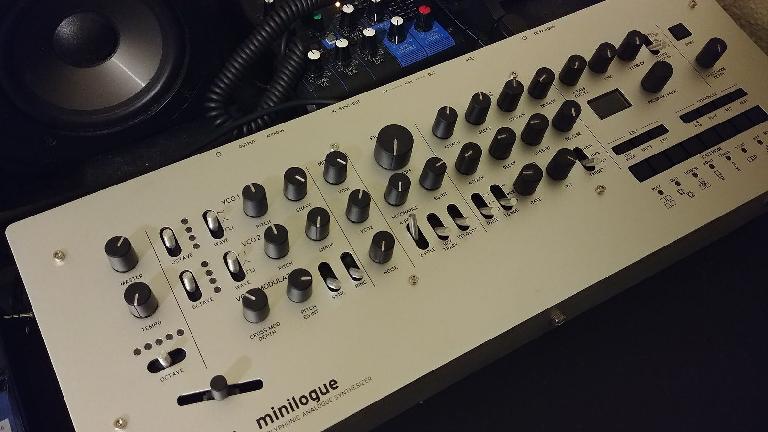 Read our review of the Korg Monologue: https://ask.audio/articles/review-korg-minilogue-polyphonic-analog-synthesizer

Learn how to use and program the Korg Minilogue from beginner to advanced in these videos: https://ask.audio/academy?nleloc=topic/minilogue