Mixing Tip: What To Do When Ear Worms are Destroying your World

Let’s face it, when you have to hear the same section of a song over and over again, while trying to dial in a mix, that song is often going to get stuck in your head. Believe it or not, repetitive music playing over and over again in your head is a very common occurrence for people of all professions, not just electronic musicians. This particular annoying habit of the human brain is referred to as ear worms. And for some people, myself included, they can drive you crazy, literally, if you don’t know how to handle them. In this article, I hope to provide you with a few means to turn down the noise, and bring some peace back to the brain.

Come Up With An Ending... Any Ending

One trick that I have employed for removing unwanted songs from my head is to simply imagine the end of the song. You may not have noticed, but songs that fade out gradually, or don’t have an ending at all, tend to get stuck in my head worse than other songs, because I don’t know what happens next! So, my creative imagination takes it upon itself to keep playing the song, in an attempt to help me come up with an ending, or to simply say, “Hey, I don’t know what to do next!”

When I have this kind of earworm, I’ll simply play the chorus of the song, again, in my head (it’s usually song choruses with me), and then when the chorus is almost over, I’ll introduce an ending. I’ll create a few crashes, some tom rolls, even some slick little lead line. Then, once the ending sounds tight, I’ll listen to the decay of the last instrument. I can keep listening to the decay, until I forget, or think of a new song to start playing in my head, to take the place of the other... Which leads to the next point...

Replace Something, with Something!

This is really one of the most obvious—Listen to another song! And, that would technically help... Like, for a moment. But the song eventually has to end. That’s why you pick a song that is really catchy. One of my go-to songs happens to be ‘Come on Eileen’ by Dexy’s Midnight Runners. Every line of the song is unbelievably catchy!

Something about matching catchiness with catchiness seems to cause the two competing powers to counteract one another. You can even remember the chosen song to replace the offending track, kind of like a mantra, just in case it comes back. 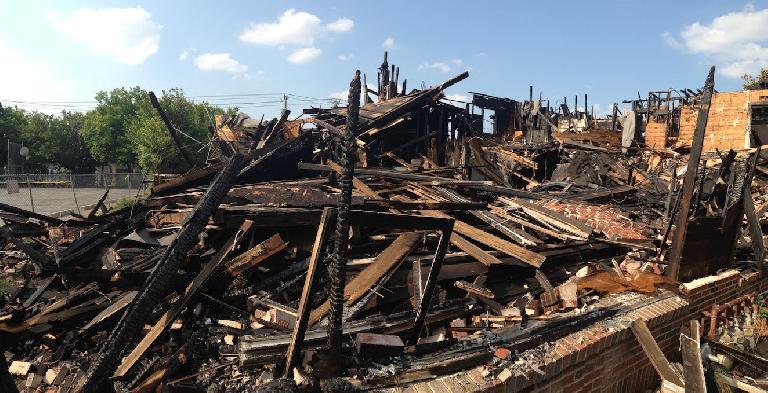 Most people know this, but for many, it doesn’t really register. Brains, all of them, emit frequencies and run at frequencies, just like synths, samplers, inanimate objects and black holes. But unlike inanimate objects, brains can slow, and raise their frequencies, when the right stimuli... or a slower beat is introduced. Literally, by playing slower music, your mind will try to literally match the tempo. As it gets used to the new rhythm, the mind frees up resources, and loosens tight muscles, tendons and so on.

This actually goes right along with one of my other tricks for gnarly earworms—Try imagining slowing down the tempo in your head! A lot of us get a little nervous and uncomfortable when our brains start doing things that appear outside of our control. And, while you want to get mad at yourself, it’s easier to have fun with the offending part of your mind, rather than take it seriously. When you start slowing down a phantom song, say to half its tempo, and with no pitch control, it is going to sound funny (especially when you make the voice all low, and dragging). Or, make the song much faster... Though that might amp you up a little too much. So, be careful!

A great way to get rid of not only errant songs in the head, but also emotions and frustrating thoughts is simply through the ancient art of Mantra. While a slower beat is going to slow the brain down to a certain point, mantra will place the mind in a completely different state of mind. And, generally this state of mind is going to be either close, or exactly the state of the mind in meditation. When one meditates, one can see a greater view of what is transpiring, and in some cases, why the song was stuck in your head in the first place. Which leads to the next trick...

Every now and then, I’ll get an earworm that has very specific lyrics, and occurs on very specific days, many times over. It’s when the lyrics and timings get specific, I start to ask if my subconscious is trying to tell me something.

Now, before you get excited and think that since the earworm that’s been really bugging you is a love song, so it must be about your significant other—Remember: Love songs hold the largest percentage of written songs, bar none. There are probably more love songs than there are people to listen to them. So, don’t bank on it being sweetie sending you some telepathic message through music.

Listen carefully to the lyrics... Is it about walking, is it about talking, smiling, living in a dream? Once you pick out a few verbs, nouns that seem to relate to what you presently have going on, you might look into some websites, or books on symbols in dream interpretation. Your subconscious may be trying to tell you something important! 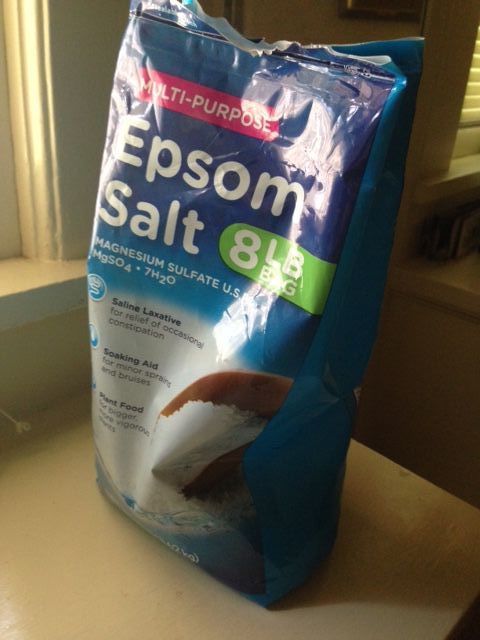 And, finally, my last fix all for earworms is to get more sleep! Seriously, when I’m low on sleep, my earworms get almost uncontrollable. And, once they are at that point, it gets even harder to manage them. Now, of course, if you have a really bad earworm, it’s going to be hard to go to sleep. If that’s the case for me, I’ll supplement sleep with good ol’ valerian root. It slows down the mind, and makes you feel like someone put a warm towel over your brain. Follow it with an Epsom salt bath, and some hot tea, and you’ll wake up to a much cleaner, and quieter mind.

Become inspired with song writing and production tips in The Ask.Audio Academy here.