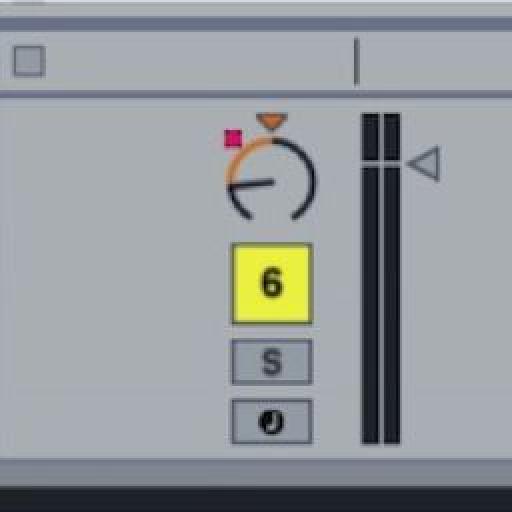 Language
The terms Mixing and Mastering are often confused. Both are very distinct processes. In this article DJ Wolfie outlines the differences between them both and shares some DAW independent Mixing Tips.

As you start to finish your first tracks, you'll enter into what is known as the Mixing and Mastering phase. Put simply, once you finish composing and arranging your song, you will mix, and then master your tracks.

Mixing is when you take all the tracks, and adjust them for clarity and balance.

Mastering is when you have finished the mixing process, and now you manipulate the overall sound to get proper volume for the destination sound system. Sometimes songs are mastered to be optimally played back on a large club sound system. Other times, the song will be mastered to sound as good as possible as an MP3 played on computer speakers.

Let's return to Mixing in this article.

What's Important in the Mixing Process?

You have four main tools at your disposal for the main part of mixing.

By Good arrangement, I mean that you're considering when sounds occupy what pocket areas. For instance, in the high pocket, you don't want the lead singer, the lead keyboard, and your French horns all competing for the same frequency at the same time.

Turn the volume down on the other sounds when the singer comes in. Save your French horns for the time when you pull the synth out of the mix entirely.

Subtractive EQ: use a multi-band EQ to carve out unneeded sounds. For example, you have a singer. The singer's voice is usually most present from 1k -5k, where the human ear is most trained for consonants and vowels. Your drums all hang out low in the frequency range.

EQ out the bottom part of the singer. Conversely, sometimes the drums which live in the low pocket contain all sorts of high pocket frequencies that muddle with the vocals. Cut out all the highs from the drums.

Panning - This is when you put supporting instruments off to one side of the mix, by panning the sound into the left or to the right speaker. It gives the effect of the sound being a unique accent, off to the side.

Your drums and lead sounds usually want to be front and center in the mix, panned center. As my instructor Hobotech is fond of saying, "Mixing is like making a sculpture out of butter." In other words, its easy to make one overly heavy sound adjustment that throws the rest of the sounds out of whack.

Recently I had a friend come in to get some help mixing. All his instruments sounded like they were panned to the right.  But when we opened the tracks up, it actually was the drums that were shifted to the left speaker. The space vacated in the right speaker made these other sounds'"all of which were in the center'"seem louder on the right speaker. It was an illusion created by negative panning.

By adjusting the kick drum to the center, everything evened back out. All the other sounds started sounding equal in both speakers without any adjustment other than the drums. It's a good example of how leaving a pocket in one sound'"in this case, an empty space in the right speaker'"makes room for other sounds.

Enhancing and Sweetening the Mix

All of these adjustments should be made while the entire mix is playing. You learn very little by working a sound soloed at this point. Most of the time, you want to make your adjustments as the part sits in the mix.

There's so much more to the mixing process and it is a science as well as an art. This means while there are some general rules there is no 'One Size Fits All' when mixing.

Check out Greg Townley's Sonic Dimension in Mixing and the Mixing & Mastering Tutorials for your DAW whether it's Logic, Pro Tools, Cubase or Ableton Live for much more.

djcyph
what do u mean don't pan the drums???

Rounik
Thanks djcyph. It was a typo. I've corrected it.