Language
Audified's MixChecker is one of those plug-ins you thought you wouldn't need... but will find incredibly useful. Today's free 1.1 update brings some extra useful features and functions.

We first featured MixChecker back in May 2016 and were impressed by its simplicity and effectiveness for helping producers when mixing. In our review in June 2016 we realised MixChecker is an incredibly useful tool for simulating different audio hardware playback devices. We highly recommend it.

Today Audified have released a free update for MixChecker. Bringing it up to 1.1 Audified have added a mono button, simplified controls and independent volume for each simulated device setting.

Here’s what the good folks at Audified have told us about the new update:

Audified, inspired by the wishes of their users, introduced the new version of their MixChecker plug-in. This tool allows its users to check how their mixes would translate to devices often used in the consumer area (smart phone) and simulates classic reference speakers. 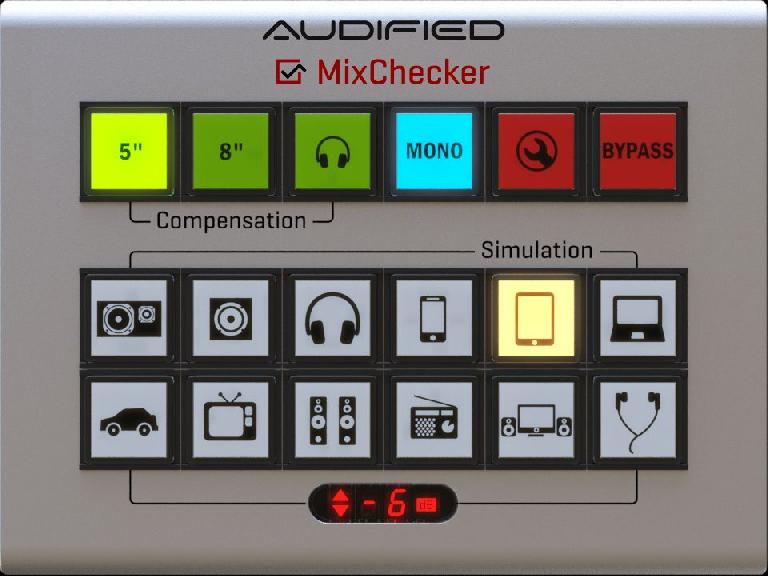