This brand new app, three years in the making, harnesses the power of Apple's recent Watch models to give you a whole new way to control MIDI gear. Here's what you need to know.

We recently talked about MidiWrist, an app for Apple Watch that allows you to wirelessly control synthesizers and other MIDI-controllable sound sources. Well now, it is available on the App Store! And there's more details about how it works, plus a hands-on video demonstration. 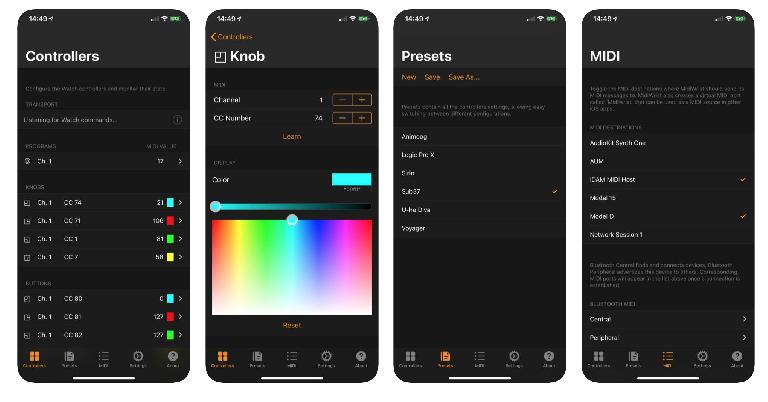 MidiWrist turns your Apple Watch into a wireless MIDI controller. The tactile feel of the digital crown combined with haptic feedback, gives you control over any MIDI synthesizer by touching your wrist, even when you're not looking.

MidiWrist makes no sound on its own and requires an Apple Watch to function. For best performance, an Apple Watch Series 4 or later is recommended. Any CoreMIDI application or device can be controlled by MidiWrist. This includes Virtual MIDI, Network MIDI, Bluetooth MIDI and Physical MIDI Devices through a supported MIDI hardware interface. A forthcoming update will add Siri compatibility.

The app's creator, Geert Bevin, gave us an insight into its creation. "In a way this app has been more than three years in the making. I got the first Apple Watch in the hope of creating this, but the technology was way too slow without a direct real-time communication protocol between the Watch and the iPhone. I've been watching every Watch release up until the last one, the Series 4.

The customer reception was so good overall, that I decided to give this another go and only after a few hours of prototyping, I could see that this would now work and feel great, and here we are. I did buy a Watch Series 3 afterwards also to include in my testing during development." 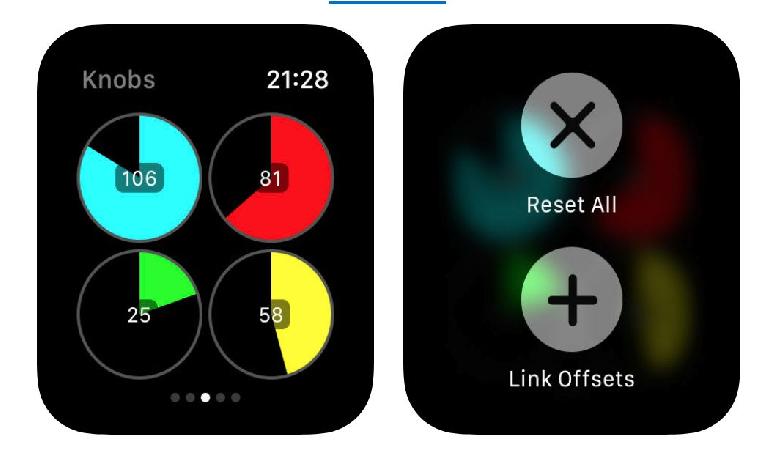 cuanyu
People are still debating how many musicians would have an Apple Watch or Android Watch. But this seems to open a new portal for integration of wearable devices with MI product which in my opinion is inevitable trend. Well done!