If the design of Folktek's Mescaline modular synthesizer doesn't hook you, the price and its unusual synth and sequencer modules (and sounds) will. If you love experimental synths you'll love this.

This Eurorack comptaible modular synth and sequencer from Folktek went on Indiegogo just a few days and has, as of today, obliterated its goal of $20,000. Currently with pledges over $68K (that's more than 340% over target). You can still order one so let's take a closer look at what Mescaline is all about. Plus, if you wait until it's available via retailers/dealers the price of the complete system will normally be $699 USD.

Mescaline is a synth designed by Folktek which merges art, design and synthesis into one drop-dead gorgeous machine. It's a synthesizer system with a unique approach to sound making that works standalone or within a Eurorack modular system.

Folktek believe we'll have lots of fun wih Mescaline. "It might seem intimidating at first but ultimately once you dive in, you realize there was nothing to fear and it's only here to help open you to extreme possibilities. It's capable of creating entire compositions and the possibilities are vast." 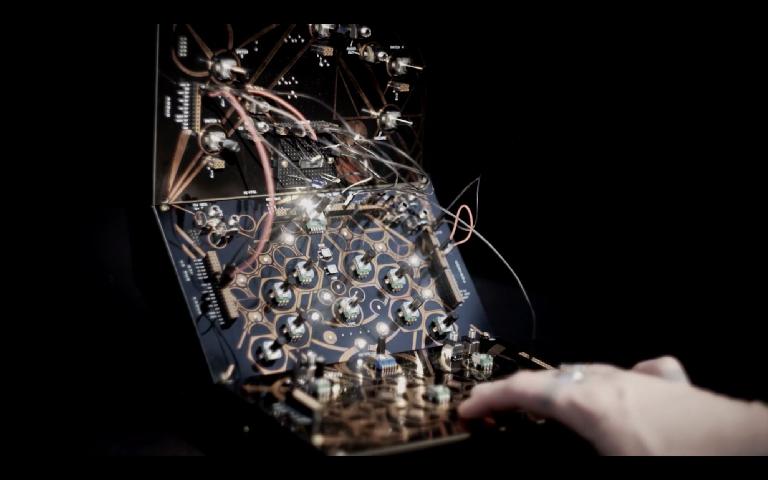 So, What Is It Exactly? There's 3-Parts? 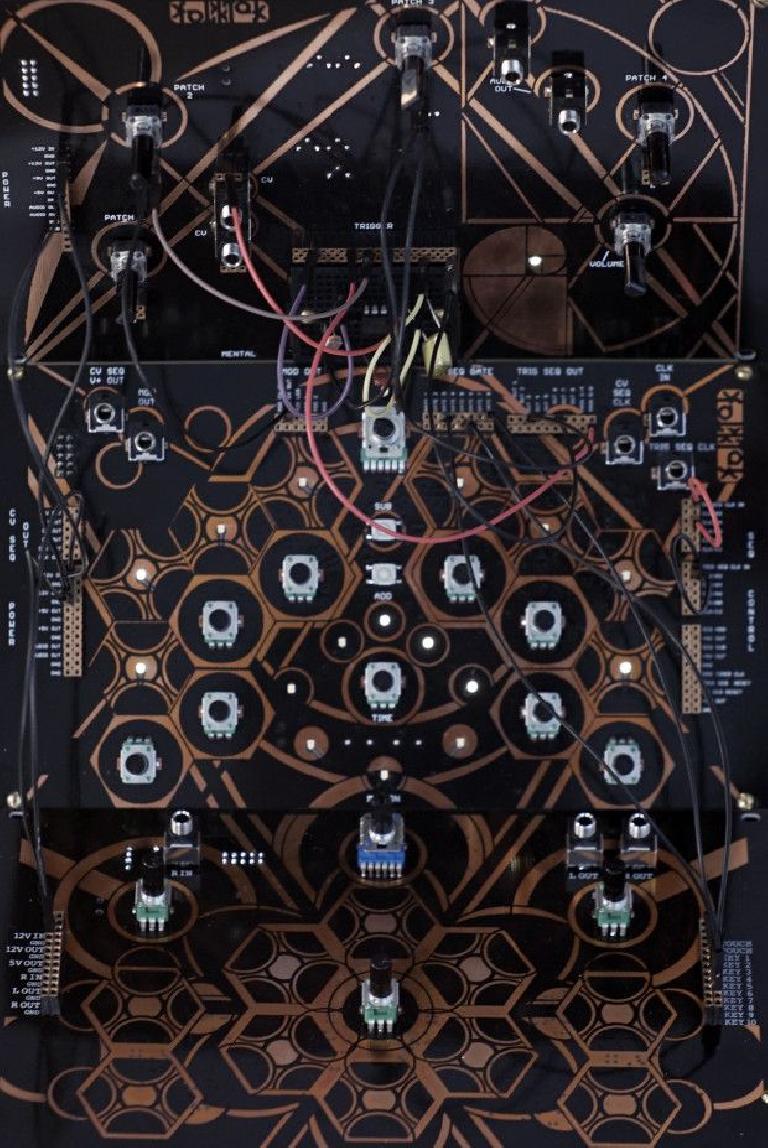 Channel is a 10 note polyphonic synthesizer with a big custom designed reverb which can also be used to process external sound. If the stretch goals are reached, "Channel will become a powerful effects processor with some awesome DSP designs we've been working on for the past year".

Motion is two sequencers with "simple but fully-capable functions and some added functions that other things don't/can't perform that help Mental to really shine. Both have clock division to break the rhythm but perhaps most important is how the trigger sequencer works - using opto-couplers to trigger parts within Mental to create sounds, textures and rhythms that voltage sources simply can't. It does this by directly connecting multiple parts within Mental. The CV does a great job of synching Channel." 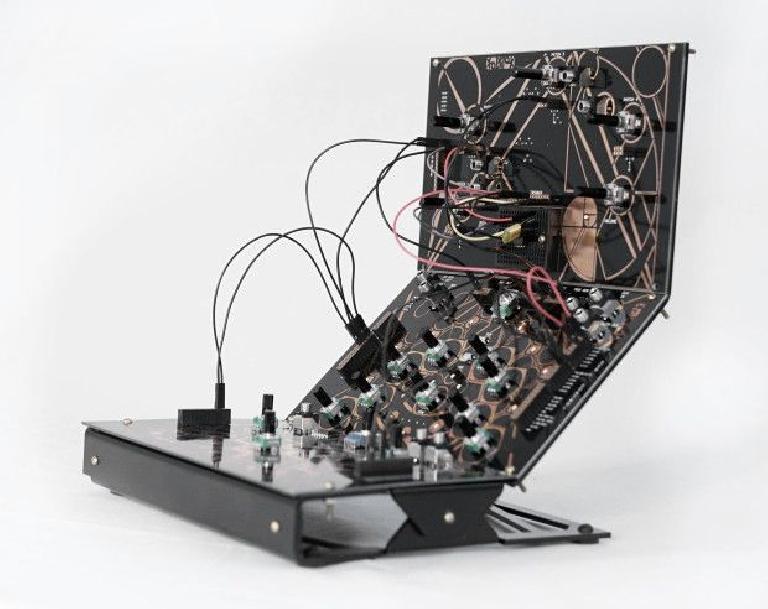 Folktek add that Mental is multi-talented. It can on the one hand be a unique drum synth that will create odd and beautiful beats for days. It can be a drone synth that generates rich drones with multi-oscillation and in-circuit filtering. Mental can also be used as an audio processor to can take incoming audio and chop it into place, filter it, distort it and screw it in ways that nothing else does.

Unfortunately, the $399 Mescaline early-bird units were snapped up very quickly. However, you can still buy the modules individually or the entire system at these reasonable prices: