Language
A modular guitar FX pedal rack that can be controlled via MIDI? Powered by an Arduino? Useful if you make DIY guitar pedals? An excellent way to clear up that tangled mess of cables? Yes to all.

It’s not everyday you see the words “modular”, “guitar” and “pedal” in the same sentence. But today is the day. We’ve been pretty impressed by the Modular Guitar Pedal Rack with MIDI Switching created using an Arduino, DIY guitar pedals and a cool idea. 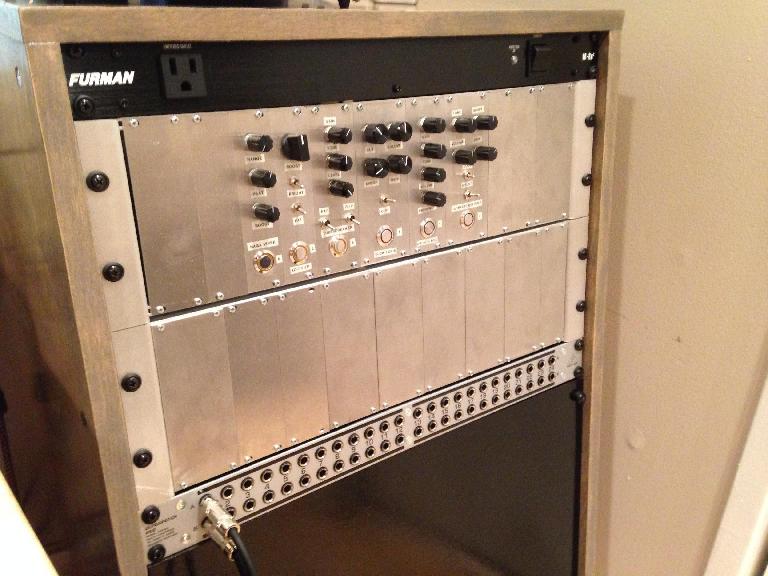 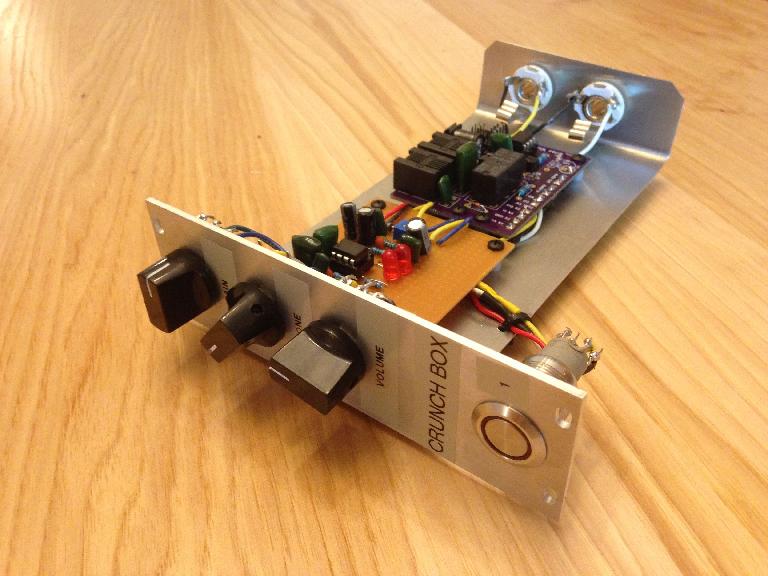 Each pedal in his setup has its own MIDI channel and a CC Toggle message with a unique address that will switch them.

The rack itself is wooden and uses 16U rails with 3U Eurorack brackets. Did you get excited by the black pedal in the picture? It’s a Line 6 Helix. The creator uses it to control, save and switch between the different guitar pedals enclosed in the rack. The Helix isn’t cheap and will set you back a cool $1,500. However, you could just as easily use a cheap MIDI controller or even build your own. 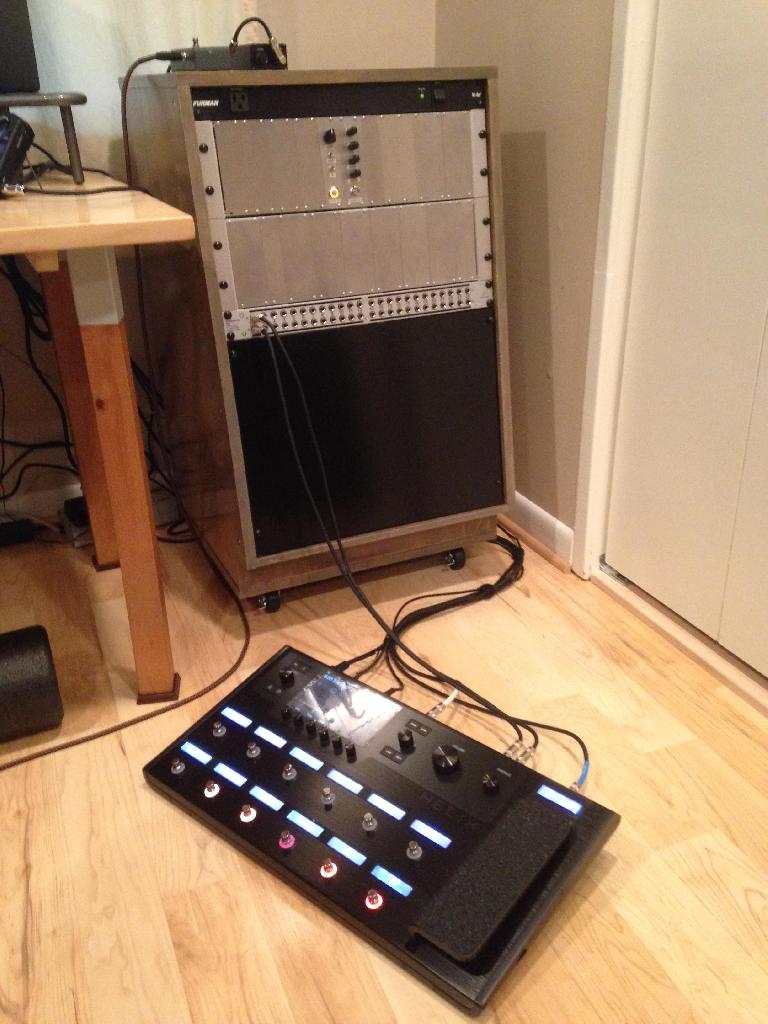 Looks like the world of modular isn’t confined to synthesists at all. Now guitar players can join the party with some crunching [insert your preferred FX here] tones while tidying up their cable health hazard in the process.

Find out more about how the Modular Guitar Pedal FX Rack was made in the original post on imgur here.