Part synth, drum synth, part pattern generator, part modular loop producer - we might have to invent a new term to describe Impulse Command. Here's what it can do.

When is a synth not just a synth? When it's also a drum synth, pattern generator and modular loop producer. And that'w what you get with this intriguing new instrument and "sonic realiser" from Analog Solutions. But what does this all mean? Here's the developers to tell you more. 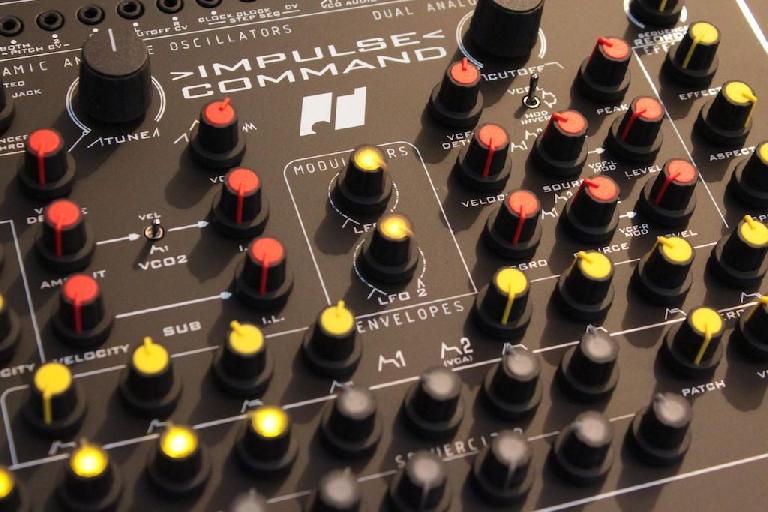 It’s wrong to call it a synthesizer (in fact a new word needs to be invented) because then you get preconceived ideas about what it does. It’s a whole lot more than a synth. It’s also part drum synth, part pattern generator, part modular loop producer. All its unique features plus the 2 independent LPFs give this machine the ability produce stereo loops that sound like multiple synths playing at once. 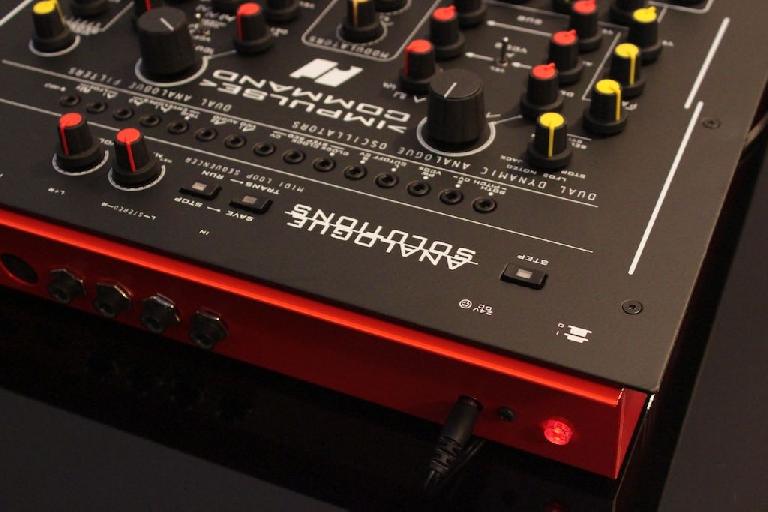 Impulse Command is a compact true analogue synth in a neat, smart, package. When we say ‘real analogue’ we mean that the entire audio path (aside from the post effects of course!) and all modulation are entirely analogue, using circuits based on awesome sounding vintage 1970s designs. Their circuits are not locked down by CPUs. Controls are not quantised and read by CPUs. With the exception of the essential digital elements (that is MIDI conversion, sequencer control and digital delay/reverb), Impulse Command really is analogue and the sound benefit is immediately apparent!

The synth has been designed by Tom Carpenter, a musician and a big fan of electronic music. He knows how to program a synth and what should be expected. It was not designed by an engineer or steered by committee or men in suits. Design wasn’t constrained in order to bring maximum profit to share holders! So, the modulation choices and range of sounds they produced have all been carefully thought out and quickly give you those sounds you want: huge bass, synth leads, percussion, effects, modular style sounds.