Mastering Your Music In The Box

Language
There are plenty of times when you'll want to master your own music (or other musician's) in your home studio. But don't you need lots of expensive hardware? Maybe not. You can master in the box too.

For many years, mastering was considered a mysterious “Black Art”—dedicated engineers with specialized gear performing who-knows-what kind of technical voodoo, until the songs emerged, ready for the public—sounding somehow better, and fitting nicely onto the current distribution media—which for years meant vinyl and cassette. 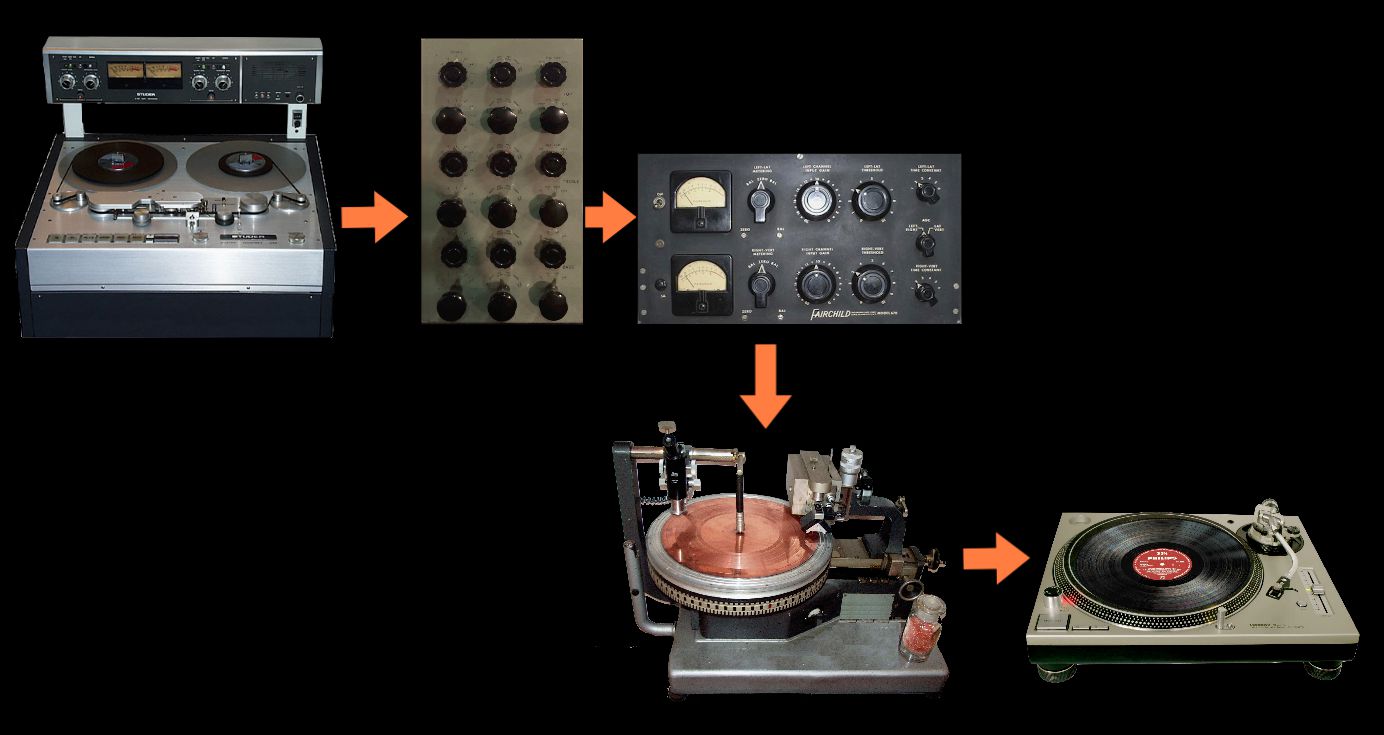 But with the advent of digital distribution and DAWs, mastering tools gradually became available to the masses, and now it's become a necessary part of any recording engineer's bag of tricks.

These days, while mastering at the highest level is still done by dedicated mastering engineers in high-end calibrated rooms, with racks of specialized analog and digital outboard gear, a lot of songs are also being mastered “in the box”, with more the affordable software-based mastering tools that are readily available to anyone—in fact, most DAWs come with at least one or two dedicated mastering plug-ins. 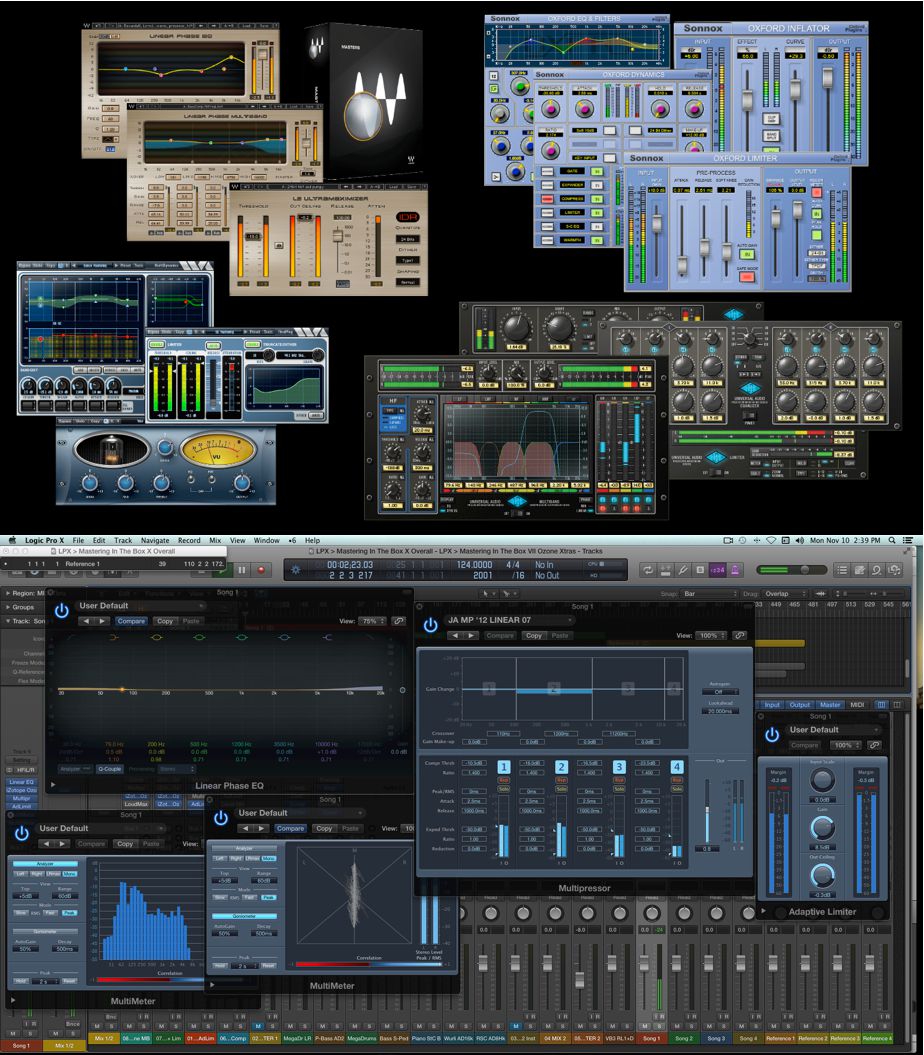 Mastering for the Masses

As with everything else in the digital era, the means of production are now in the hands of everyone, from experienced mix engineers who want to control the ultimate aural destiny of their work, to small/home-studio recordists who need to do it all themselves, thanks to limited budgets or availability of other options.

But there's more to mastering than just inserting a couple of specialty plug-ins and calling up presets like “Fat Rock Mix” or “Punchy R&B”. The art of mastering is still a bit mysterious, at least to people used to the more familiar tasks of recording, and, especially, mixing. While mixing a tune can involve broad, bold strokes, mastering is more a game of inches—the devil is in the details. In most cases, the overriding philosophy of mastering could be described as “less is more”—subtle tweaks are what's required. You don't want to re-design the house, just shore up a few cracks here and there, and maybe a new coat of paint, to simply take what's there and make it look its best.

Years ago, as software-based, in-the-box mastering tools were becoming available, I first tried my hand at it, being an experienced mixer for many years. The tools were not so unfamiliar as all that—after all, EQ, Compression, and Limiting are the mainstays of mastering.

But I found that I had to adjust my approach to using them considerably, to avoid over-processing the audio, and achieve the kind of subtle fixes and improvements that mastering is there to provide.

Applying dramatic EQ tweaks to a drum or guitar track can sometimes be just the thing for sculpting the sound in a mix, but when all the instruments are already mixed together, it's another matter entirely—you can't go overboard, trying to improve one aspect of the mix, because everything you do affects the entire mix! Small, subtle applications of processing are the key—if I'd typically apply up to 5–6 dB of EQ in a mix situation, I found I was more likely to achieve the needed results in mastering with only a dB or two. It took me quite a while to train my ears to listen for smaller details, and apply much more subtle solutions, to mixes that, after all, are already considered “finished”.

This is especially true when it comes to dynamics, probably the most important, and contentious aspect, of modern-day mastering. Compression applied to a full mix can be a great way to, in industry jargon, “glue” all the elements together, but it also has the potential to do harm. Powerful tools like multiband compressors—several compressors linked together, acting on individual frequency bands—are commonly employed in mastering, and with their greater flexibility comes a need for a much more careful and subtle hand, when applying them.

For quite a few years now, the most contentious aspect of mastering is the use of Brickwall Limiters—also known as “Loudness Maximizers”. 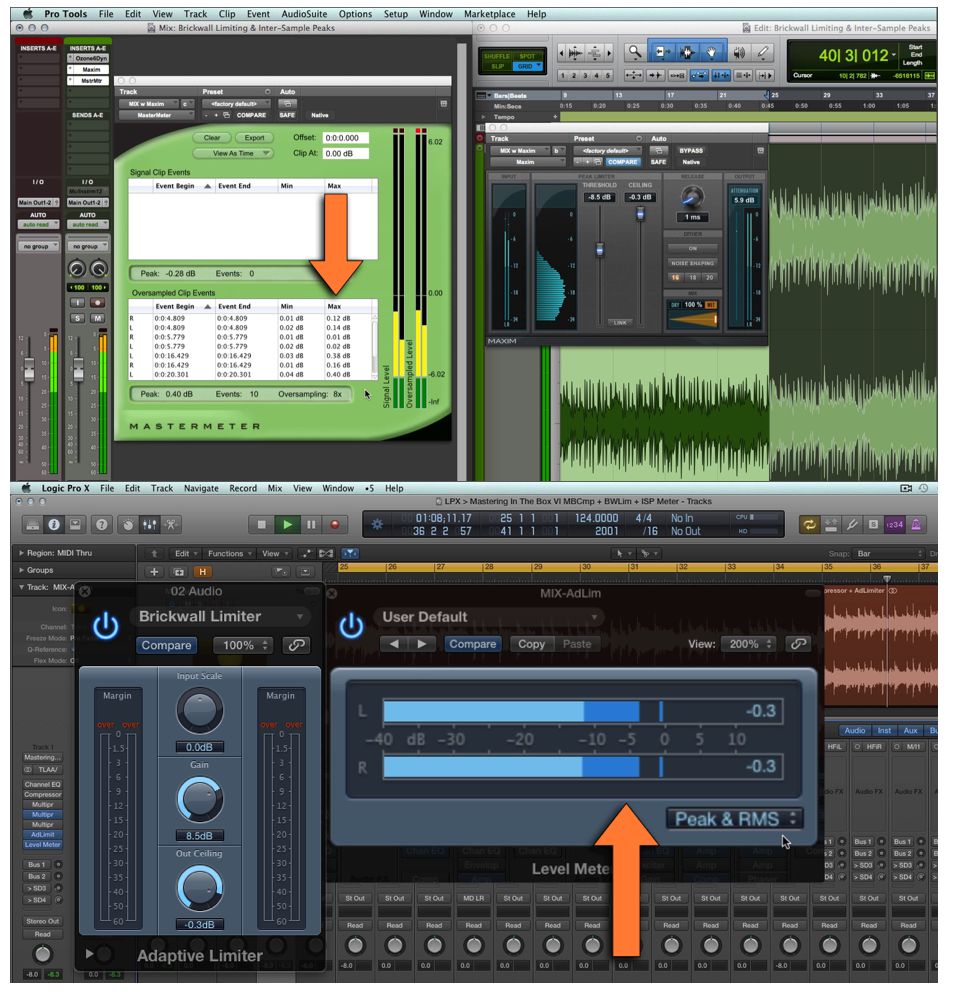 Ever since the vinyl age, artists and record labels have always wanted their songs to be at least as loud as, if not a bit louder, than others out there, under the impression that when a louder song comes along on the radio, or in a streaming playlist, it will capture the listener's attention. This has always been a half-truth—while a quieter song may, subconsciously, be a let-down, when it follows a louder one, volume alone cannot hook a listener in, and extreme level comes with a price.

Modern digital Brickwall Limiters allow for louder levels to be achieved in mastering than ever before, but, thanks to the way they operate, level can only be pushed so far, before the mix starts to be compromised. As these “Loudness Maximizers” shave off the transient peaks (attacks) of the drums and percussive instruments in a mix, to allow the perceived Average level of the audio to be raised to new heights of volume, the loss of those peaks starts to impact the mix's balance—drums lose their punch, and the mix becomes, well, “mushy”. Combine that with strong compression, and the heavy-handed use of these tools can rob the song of its musical dynamics, sacrificing them to the altar of sheer volume—a common flaw in many mastered tunes out there these days! This “Loudness War” has been the subject of endless discussion and hand-wringing in the music industry and audio press, but the practice is still rampant, and anyone who gets involved with mastering, at any level—especially for a client—will have to confront the issues involved with this quest for loudness.

Mastering In The Box—The Course

So, while the means of mastering are now available to all, the ways can still be a bit dark—it's easy to do as much harm as good, and getting the best results often requires those used to the broader strokes of mixing to re-think their typical usage of the tools, and re-train their ears to hear and focus on smaller details. My new AskVideo/MPV course “Mastering In The Box” looks to offer guidance in both the use of modern software-based mastering processors, and the issues that mastering brings to the table. The course includes an overview of mastering, a little history, and strategies for approaching a mastering session, including organization, level management, and the use of reference tracks. 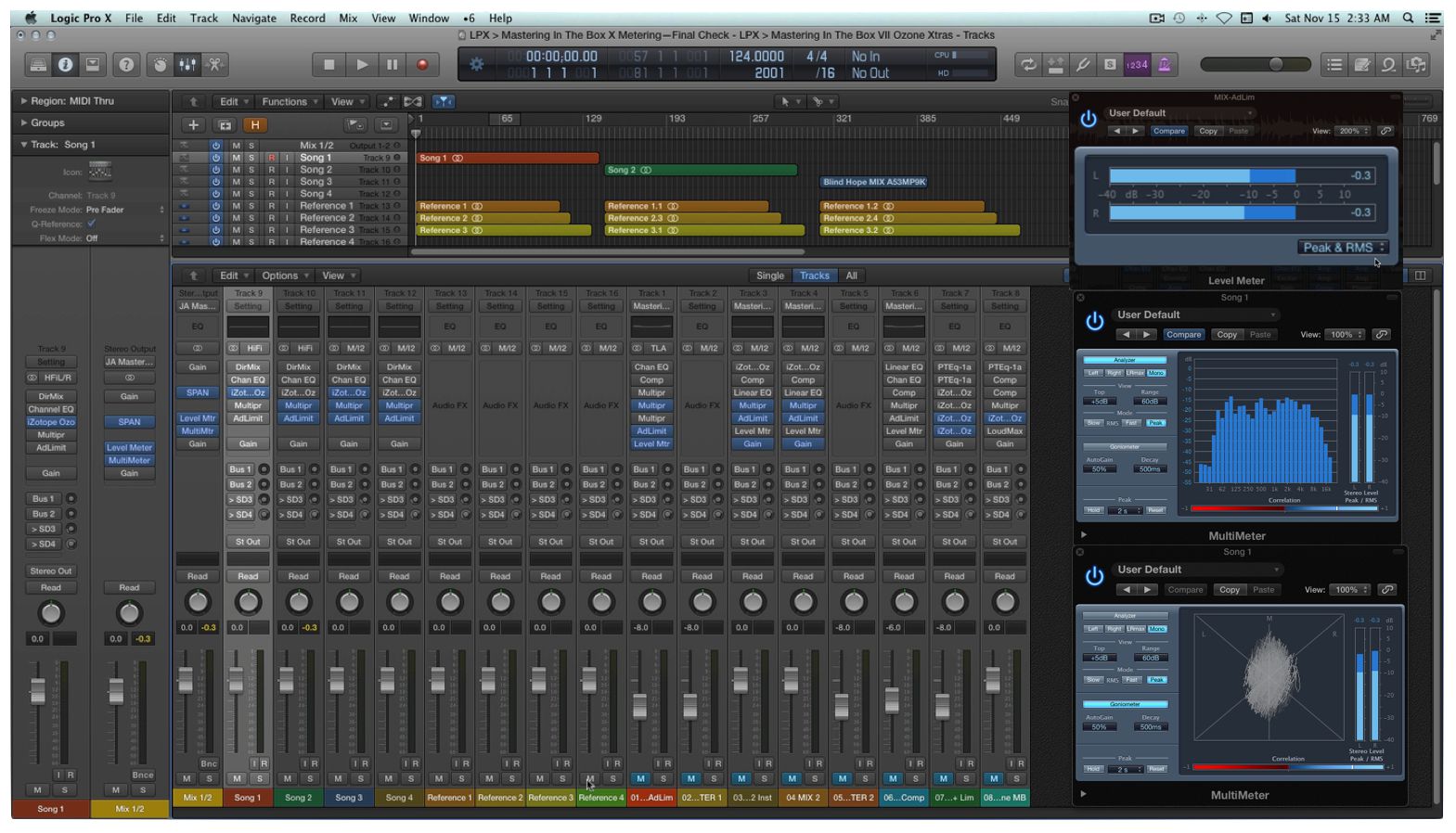 Fig 5 An example of a  mastering session “in the box”.

There are sections on the application of mastering processing, including EQ, Multiband Compression, Brickwall Limiting (the infamous Loudness Maximizers), and other techniques, like the use of M-S (Mid-Side) processing, a less familiar but powerful tool for addressing the elements within a finished mix.

Watch a preview video from the course which explores the use of Channel EQs, Character EQs and Phase EQs during Mastering:

The course wraps up with a final checklist, and a look at the final bounce—file formats, Dither (when applicable), and even touches very briefly on some of the metadata that may be embedded in the finished, mastered audio files.

Hopefully, this course will be useful for anyone who's just thinking of trying their hand at mastering, because they want, or need, to handle the finalizing of their tracks, or for someone who's already jumped in, and, like me, found that their mastering efforts need a little help to hone in on a more subtle and appropriate approach, to get the best out of this “Black Art”.

Watch the entire course on Mastering in the Box on AskVideo here:
https://www.askvideo.com/course/mastering-in-the-box