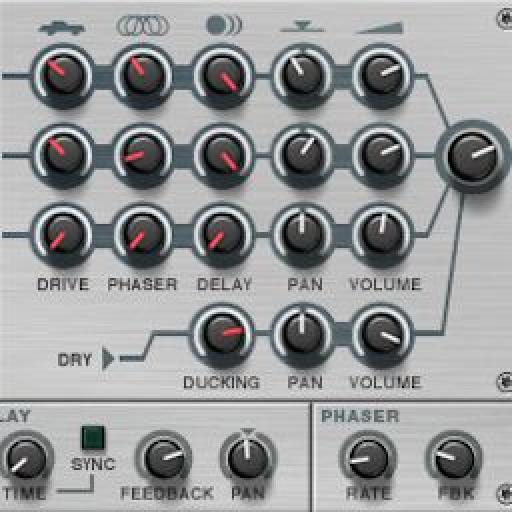 Making A Distorted Soundscape In Reason 6

Language
Reason is a sound designers paradise! So many interesting and amazing sounds can be imagined up with just a few clicks of your mouse. Mo Volans gets about distorting soundscapes in this article.

To preempt a video tutorial on sound design in Reason 6 I'm working on, I thought it might be cool to share one of the sounds I'm making. This is just one way to turn a few synth lines into a swirling, distorted soundscape. All you need is Reason 6 and an imagination!

Let's take this step by step. Essentially it's a really simple process. You start with a basic sound and keep processing and modulating it until it's transformed into something which barely resembles the original! There are really no rules here so just use your imagination.

I wanted to create a sound bed to drop onto a chilled Dubstep style track. I knew I wanted something semi melodic that would lend easily with my current project and I also wanted it to be distorted and pretty edgy in nature. Nothing too heavy just enough grit to add a little attitude.

I started by building a foundation with two pretty tame synth sounds. The first was a Rex loop and was played back using a Dr. OctoRex. I actually added some very basic automation to the filter at this point. I used a low pass filter and added a gentle movement to the cut off frequency. 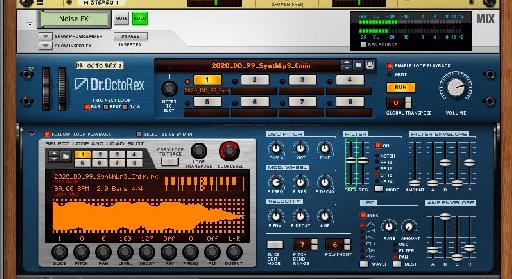 The first raw synth sound from a Dr.OctoRex

It's worth noting that I also added a basic auto pan effect to both sounds by simply automating the main pan control on the console. I actually made the effect opposite on both sounds.

The first sound is automated

The second sound actually comes from a Thor synth and is a nice simple synth line. I programmed the patch myself by heavily tweaking an existing preset. A simple line was played and the aforementioned panning automation was added. 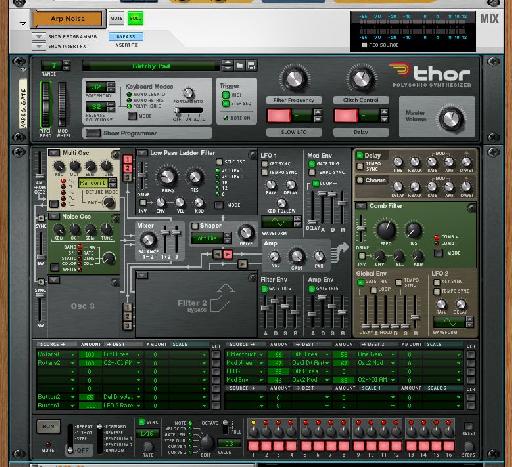 The second sound comes from a Thor synth

At this point the whole thing is a little tame to say the least... Let's pump it up some!

The first sound was really straight forward to treat. I simply whacked a Pulverizer across it using a nice full on patch and followed that up with a super heavy dose of Tube distortion, courtesy of the Scream 4. You can hear that the cascaded distortion patches have totally transformed our modest synth patch and have given it a guitar like quality. 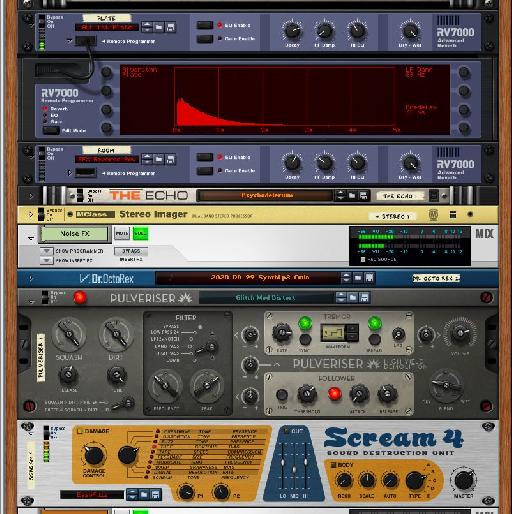 The first sound is put through the processors

The first sound after some heavy distortion:

The second sound took a little more work. Although it was also treated to a serious amount of Scream 4, I also fed it through the new Alligator gate device. This gave the sound a pretty hypnotic, rhythmical quality and to make sure there were no wayward transients, I limited the whole thing with a maximizer. Easy! 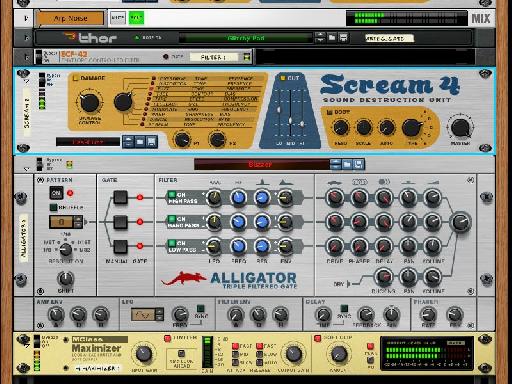 The second sound is mangled and gated

Once the two sounds were treated and I was happy with the way they were working in isolation I was ready to mix them together. The polar opposite auto panning actually made this task really easy and the two sounds sat together really well. All that was left for me to do was to get a tight relative level.

The two sounds are mixed:

The final sound dropped into a production:

You can hear the two sounds I created dropped into the Dubstep project I mentioned. Notice how the simple melodic pattern makes it a perfect fit. This sort of sound is great in breakdowns and intros as well. Now go and make your own!