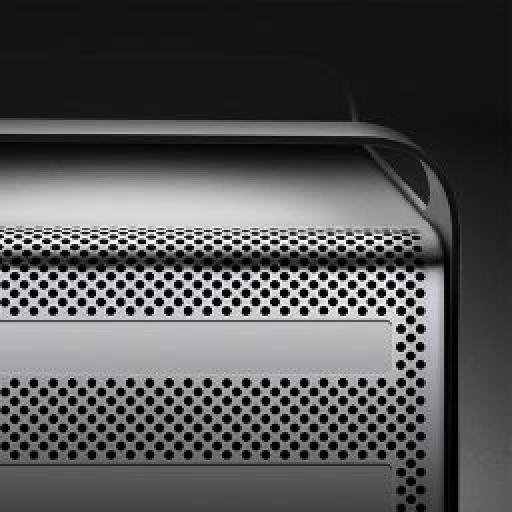 Mac Musicians Have Much to Look Forward to in 2012

Language
Toby Pitman casts his mind back to what happened in 2011 and pensively considers what lies on the horizon in 2012 for Mac users and digital musicians alike.

So I was going to write about what had happened in 2011 but then I thought,

leather_wings
there is also an option to use Echo ExpressCard/34 Thunderbolt Adapter from Sonnet. I use it with my new iMac and it works just amazing. I have one Firewire on iMac and two additional from Sonnet. So there's no need to buy external HDD just to be able to use anything with Thunderbolt. You can buy this card and switch between interfaces and hard drives easily.
tobypitman
Nice, I might check these out! Good call! :)
leather_wings
there are also rumors that Belkin is going to release a special Thunderbolt hub which allows to plug in a few different interfaces at the same time. Prototype model: http://static.macgeneration.com/img/2011/9/1315945604_mgpic_final.jpg
Stevesaxman
Can't wait!!