looperEYE is a fully featured loop station combining the power and flexibility of a digital audio workstation with the portability and convenience of a looper pedal. Here's more...

looperEYE is the World's first video driven software powered loop station. Giving you all the flexibility and power of a software solution in a compact, lightweight, durable case. Designed to be easy to set up and use, looperEYE offers standalone operation and can be used with musical instruments and microphones. Included is a built-in synthesizer with dozens of instruments you can control directly, through an app or using plug-and-play USB MIDI devices like keyboards and pads. This fully customisable and powerful low-cost loop station will be made available for pre-order on Kickstarter in October 2019 .

A New Paradigm In Looper Pedals

At the heart of most looper pedals is a physical button/switch. This is often driven by a foot or hand and controls several options related to the recording tracks and configuration of the looper. The design of these are fixed by the manufacturer with few options to expand the main functionality such as number of tracks and features. 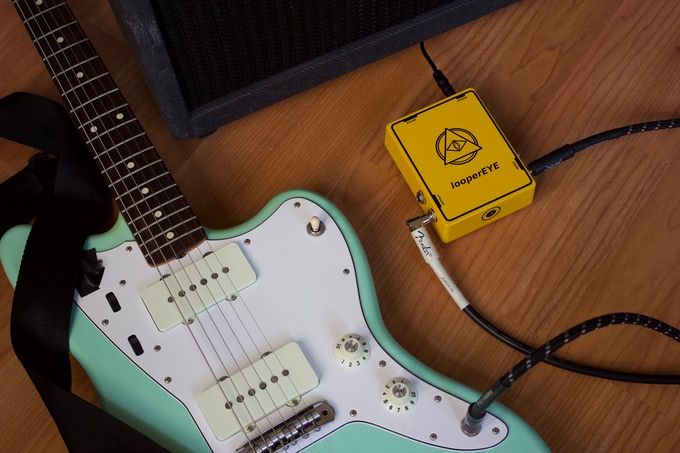 looperEYE is a next generation looper! It differs from most other looper pedals in that it doesn’t have a physical switch to drive the operation of the looper. Instead it combines an integrated camera with state-of-the-art image tracking to control a user configured bank of virtual buttons. The operation of looperEYE is standalone, there is no need to connect any additional equipment to use looperEYE. An extensive Android/iOS app is available to help configure looperEYE and enable some of the more advanced features as well as giving you visual feedback on the status of the looper. 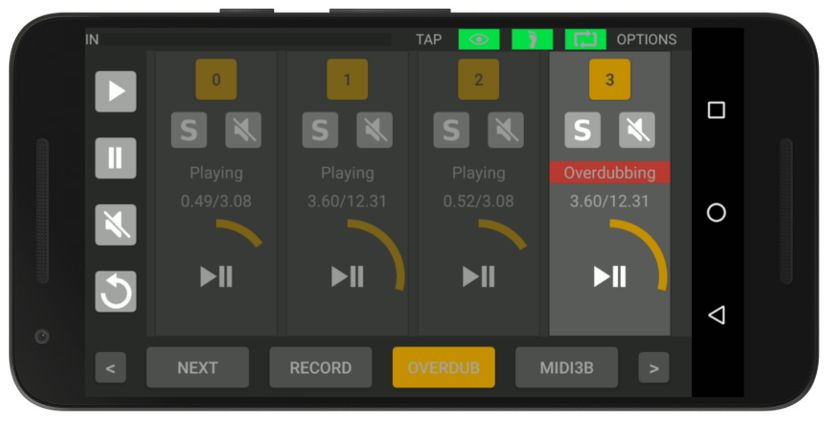 looperEYE connects wirelessly to an easy to use Android/iOS application. Through the app it’s possible to get real time feedback about the state of the looper, where your foot is in relation to the virtual buttons and their current mappings as well as which track has been selected. The app, number of tracks and buttons are configurable to suit you.