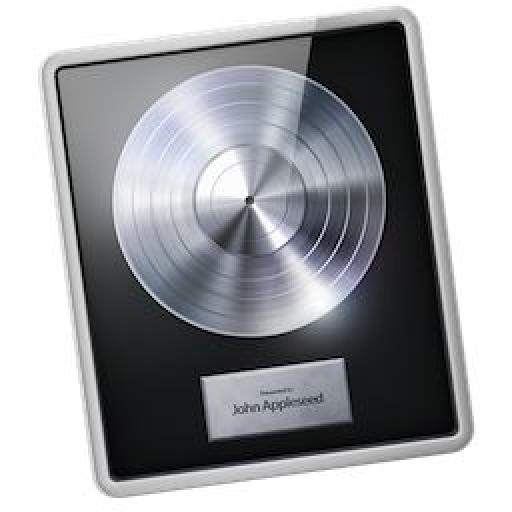 I have a long history with Logic Pro. As many of you know, I was Apple's Lead Educator and Original Courseware Designer for Logic. In 2005 I created macProVideo.com, and Logic quickly became our biggest tutorial category. To this day, we're the world's largest Logic educator '

BenB
Reads FCPXML! Apple hits a home run!!!
StratQuebec
Very interested by the new iPad Logic Remote.
I wonder if it is as powerful as the V-Vontrol app?

The Logic Remote mpv is pretty short and not very infromative.

I think the best thing about the Apple remote control app compared to others like V-Control is that it just works!
All you need to do is have the the two devices on the same wifi network. Thats it!
No installation of third party software. No messing with the core MIDI stuff.
The only drawback is that it works exclusively with the iPad.

StratQuebec
Hi! Thanks for your comments guys.

Don't own V-Control but all the reviews are very very positive it looks like. It's v-window feature seems killer to me. I use Logic, Pro Tools and reason and it can control them all.

But anyway, lIs the Logic remote able say to insert/delete plugins and instruments and tweak their parameters? Maybe that's possible via the key commands window?
Rishabh
*The only drawback is that it works exclusively with Logic Pro.

BenB
I've never found an iPad/iPhone remote app that works well with any desktop Mac app. They're all distracting, an try to be so universal they get convoluted. This one is by far the best of anything on the market, ever. Huge PLUS that it is Logic Pro only. And an interface like this would never work on a tiny screen like an iPhone.
rob
you didn't talk about flex-pitch.. kind of a big deal..
FrankSalvato
Great Review Martin! I can't wait till we see an update for polyphonic pitch detection! After all... Apple was just granted that patent a couple months back!
Jeff Sepeta
It's a shame that Apple, after over a decade of running the iTunes Store, still doesn't think much in terms of music outside of pop and rock. It would be great to see downloadable content for drummers who represent jazz, reggae/ska, or even classical music.

Apple missed an opportunity to upgrade EXS24, which is for me the most disappointing aspect of Logic X. After killing off Redmatica by hiring its developer, they could have added features from Redmatica's tools to help musicians import, map, and manage samples. However, they did not.

Another complaint brought up by Non-Eric is the fact that Logic X's interface still uses MIDI values (+/-64) for controlling faders and knobs, rather than a set of values with higher resolution (say, 1024). 7-Bit MIDI control values from the early 1980's kind of stinks.
BenB
Apple's software are not static products. This is a version 1 of Logic Pro X. I expect to see very exciting things in future updates, just like with FCP X.