Language
Apple have been hard at work. The latest free update for Logic Pro X adds improvements to the Compressor, Mixer, automation, Retro synth, Drummer (to include EDM and Hip Hop styles) and much more.
There are truly some improvements which experienced and novice Logic users alike will enjoy in the latest update to Apple's flagship DAW, Logic Pro. 10.1 adds the following new features:

There's 10 new drummers to cater for different styles than the existing sets, such as Trap, Tech House, and Dubstep.
Drum Machine Designer allows you to mix, match and "swap out hundreds of thumps, kicks, strikes, claps and more." 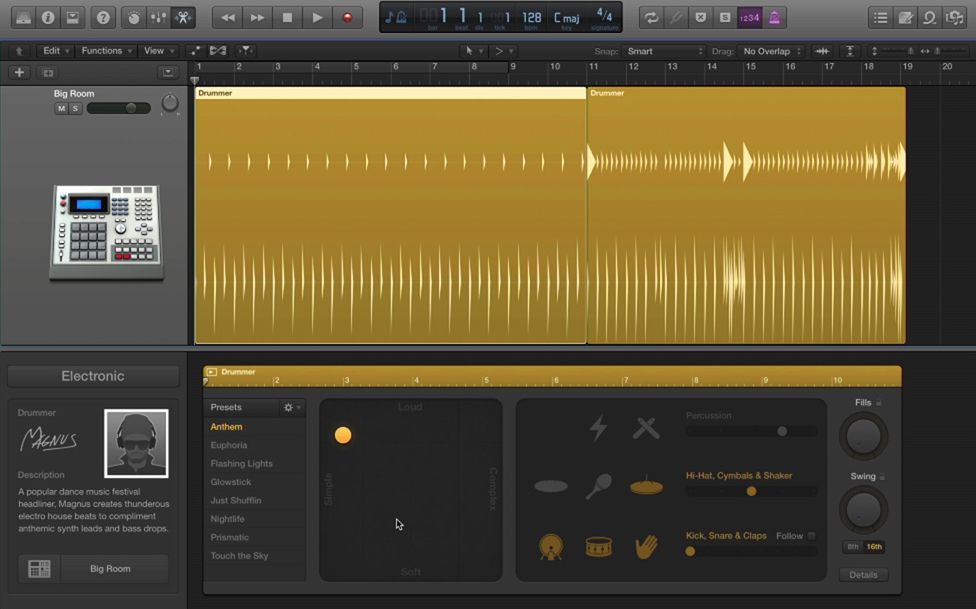 With note repeat and spot erase, creating drum sequences is easier than ever. Press a note to generate a sequence of the former. Spot erase allows you to remove them also.

The Compressor plug-in comes with a variety of skins and a rescaleable interface too. A new Classic VCA mode has been added also. 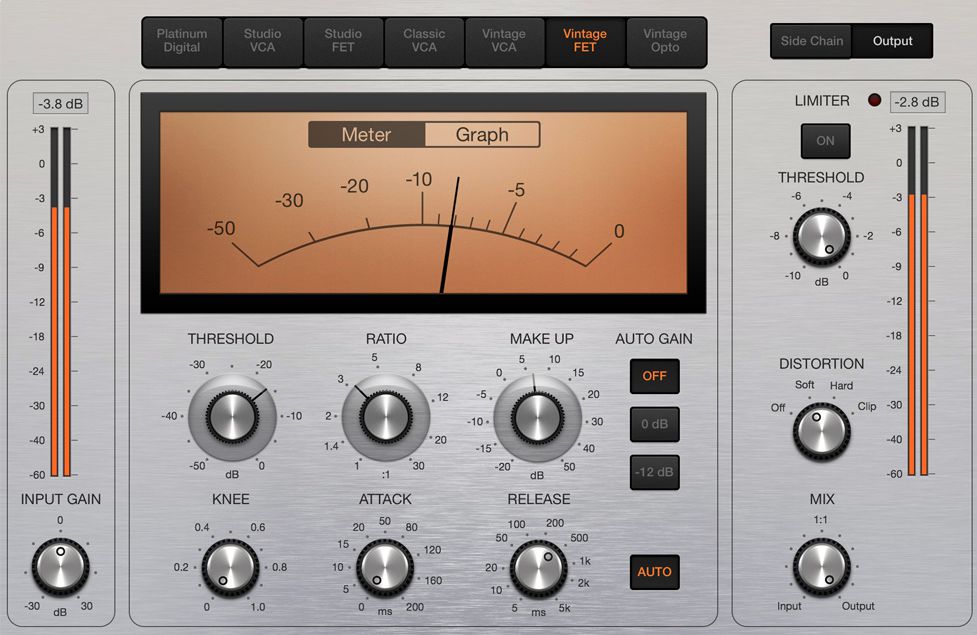 Logic's Compresor gets a makeover.

You can now create your own custom wavetables by simply dragging in any audio waveform into Retro Synth. This is going to bring a whole new dimension to sound design inside Logic…

With 10 new Mellotron instruments and over 200 patches focused on EDM and Hip Hop styles, there's a lot to be excited about in this free update.

From Mixer enhancements, new automation modes, real-time fades to the ability to arrange your plug-ins how YOU want them to be displayed... 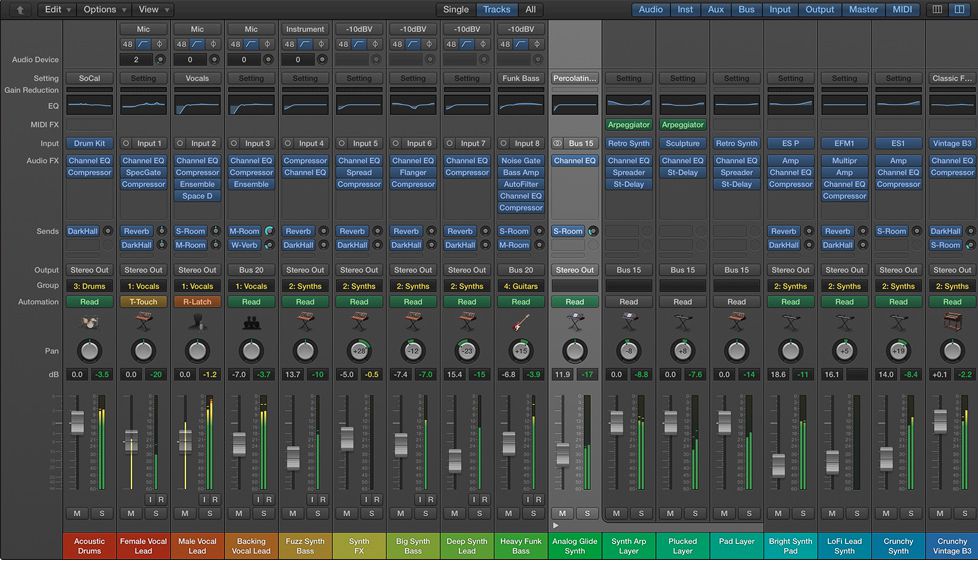 There really isn't a better time to jump on Logic X bandwagon, or continue your journey...
For further details visit: http://www.apple.com/logic-pro/whats-new/

Lung
How soon can we expect a tutorial covering the new features in depth? Assuming you're at liberty to release that info.
Rounik
Hi Lung,