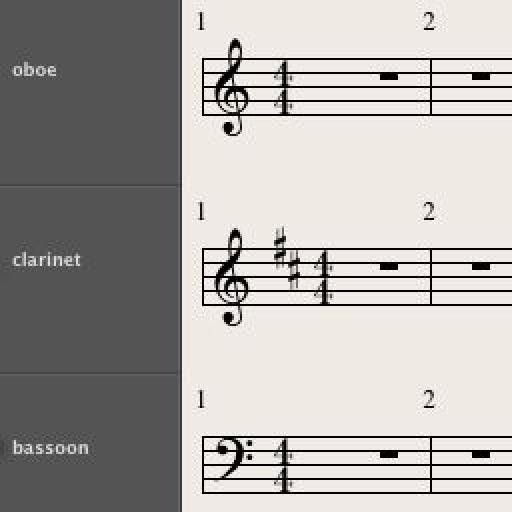 Language
The order that instruments appear in Logic's Score Editor can be adjusted to taste. In this Quick Tutorial, Logic Environment and Score maestro, Peter Schwartz, shows you who achieve it!

In my previous article on Score Sets, I presented an overview of some key features and functions of Score Sets, with a focus on how I use them to determine the order in which instruments appear in the score. In this article I'll explain how to accomplish this!

In Figure 1, we see that the order of the instruments in the Score reflects the order in which their tracks appear in the Arrange area. This is the default behavior of the Score editor when the "All Instruments" item is selected in the Score Set menu. 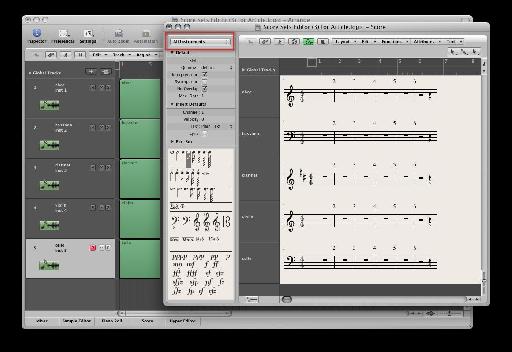 Figure 1: Score display reflects order of instruments as they appear in the Arrange area

For these instruments to appear in score order, the bassoon and clarinet parts need to be swapped. Now, considering the sparse instrumentation in this example, it would be easy enough to have these parts notated in score order by simply swapping the positions of the bassoon and clarinet tracks in the Arrange area; no fussing with Score Sets required. However, in denser orchestrations where the position of many parts in the arrangement may need to be re-ordered, using a Score Set will make the job much easier. So let's continue with this simple example to learn the technique required to re-order the appearance of parts in a score.

Since it's not possible to re-order the display of instruments in the "All Instruments" Score Set, it will be necessary to create your own Set. As described in the previous article, this is easily accomplished by selecting all of the regions in the Arrange area and opening a new Score Editor window. Logic then automatically creates a score set which is named with abbreviated versions of the channel strip names for each instrument (Figure 2a & 2b). 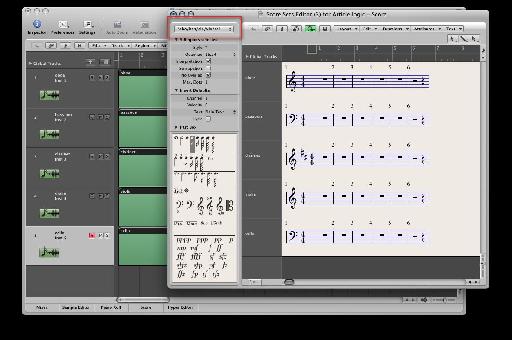 Figure 2b: The Score Set editor displaying the instruments in the automatically-created Score Set

Some fine points about this technique: First, automatic Score Set creation does not literally require that all regions for a given instrument be selected. If a track contains multiple regions, it's only necessary to select one of them in order for Logic to include that track's instrument in a Score Set. Second, you can create Score Sets with fewer instruments (say, just the woodwind parts) by selecting only woodwind regions and then opening a new score editor window. That said, let's return to the Score Set we created from all of the instruments and get them to appear in score order by swapping the positions of the bassoon and the clarinet parts using simple copy and paste in the editor!

In the Score Sets editor, and with the newly created Set selected, click in the narrow whitish area to the left of "clarinet". A black rectangle appears, indicating that the clarinet instrument is now selected.

Use the Cmd-X cut command to temporarily remove the clarinet instrument from the list and move it to the clipboard.

After you perform the cut, a triangular arrowhead appears in the column, indicating that it's now possible to paste the cut instrument at that position. The arrowhead can be moved to other positions by clicking in the column.

But it just so happens that the arrowhead appears exactly where we want to paste the clarinet part, which brings us to...

Cmd-V (paste). The clarinet instrument from the clipboard is now inserted where we need it to be:

Our arrangement's track order remains the same, but the score reflects a different -- and proper -- order for printing out the score: 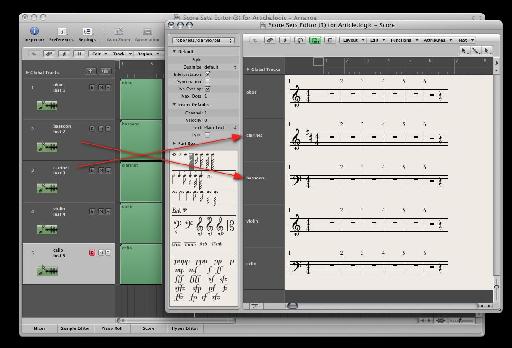 Stay tuned for Part 3 of this Score Sets in Logic series, but in the meantime you can learn more essential tips and tricks for Logic with these tutorial videos and learn ALL about MIDI here.

Read Part 3 of this series here:

InnerLife Project
Thank you so much for your helpful tutorials! I always felt uncomfortable with Logic Score editor until read through your articles.

Peter Schwartz
Hi InnerLife, thanks for taking time to leave a comment, and I'm glad my articles have helped you out. I know what you mean about feeling uncomfortable with the Score Editor. I felt that way for a long time, even though I originally got into Logic (actually, Notator) because of its notation capabilities. It took a while of digging in deep and having many projects to test its limits on to eventually make its operation feel like second nature. You'll get there too!