Life After the Music Album

Language
Since iTunes and the rise of digital music the album has been playing second fiddle to the single. Is the album a dying format? Are its days numbered? Andy Bowen explores the trends of the future

To quote St. Vincent, an artist who recently captured my attention, some memories are “so bright, I gotta squint just to recall.” So, squint with me if you will. It's three o'clock in the afternoon and the hall is ringing with tween chatter. Yep, you're back in high school, grabbing a few necessities from a troublesomely placed locker. Out come the books, a few writing utensils, and finally, your 250-disc binder. Remember that thing? Back then, we (anyone born before 1993, really) listened to records, but not in the “vinyl” sense of the word; I'm talking about albums. From beginning to end, we loved everything about our CDs: the artwork, the lyric sheets, and the seamless overflow of certain tracks into the next.

My 17-year-old self didn't know it yet, but Paramore's sophomore album Riot! would turn out to be one of my most beloved musical treasures of all time. Sure, I still dig each track as it stands, but it's more than that; the transitions between songs shine as brightly in my mind as the songs themselves. When I squint, I remember road-tripping to Switchfoot's Nothing Is Sound and Thrice's 4-disc project called The Alchemy Index; they had a flow, a theme. So, in 2014, does the good ol' fashioned LP still exist? And if so, is it relevant? The answer is complicated.

Singles, iTunes and the internet 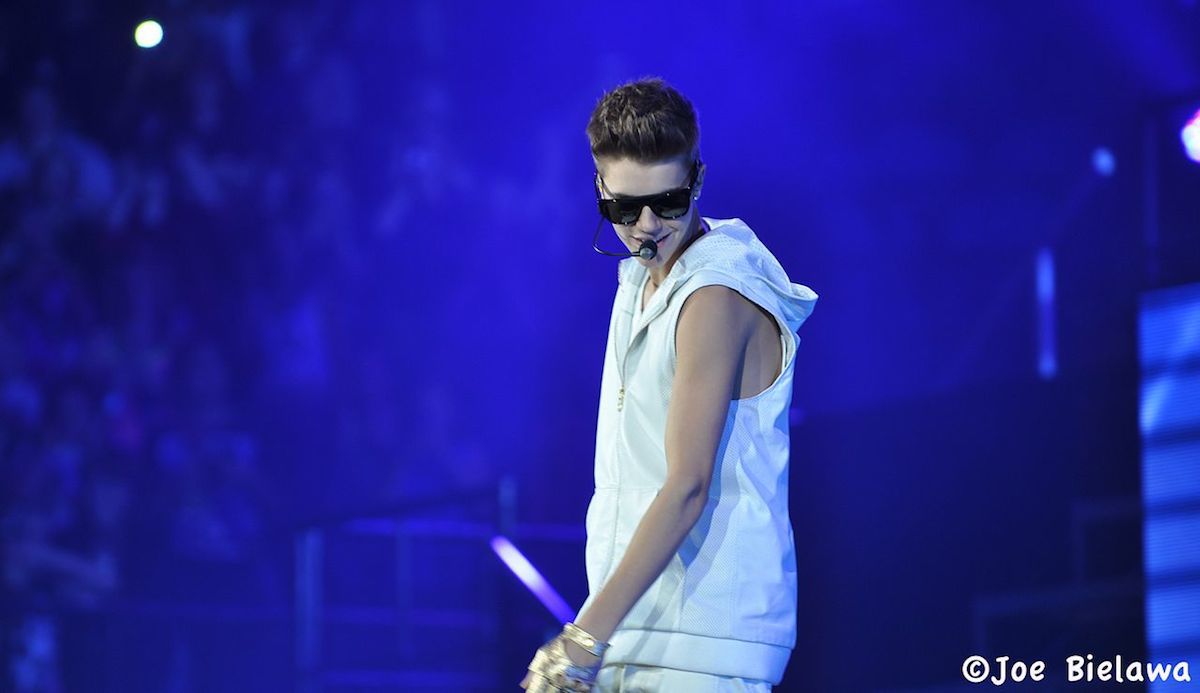 Let's begin by defining the exact opposite of what I mean by “album.” You heard “Call Me Maybe,” right? Good. That means you're also familiar with the rest of Carly Rae Jepsen's second studio album (not really, but you get the point). Jesting aside, Kiss remains the most transparent, shotgun-blast attempts at Billboard success I'm aware of. Let's be real, ya'll: It's an LP composed of 11 potential number-ones and a Justin Bieber name drop. In saying that, I don't mean to cast shade on Carly's talents or penmanship, but rather call attention to the fact that Kiss was designed explicitly to jumpstart her career. Is that necessarily a bad thing? No. Artists have to eat, you know. But when you build an album around mainstream adoption, it's probably your only priority.

Carly Rae, like Justin Bieber, went viral, and all it took was one song. It's the age of singles and online streaming. Never before has there been such a web of tools that can foster overnight success. Artists are attracted to the idea of going viral, and really, they have to be. However, when fame and online success are only a goofy video cover away, the mainstream market can become saturated with young, amateur and trend-oriented artists (which it is). Case and point: “Friday” by Rebecca Black and “All About That Bass” by Meghan Trainor. Who's gonna work overtime on a 15-song work of art when they can hop on the “booty” train?

Radio is still king, and that's a good thing (sort of) 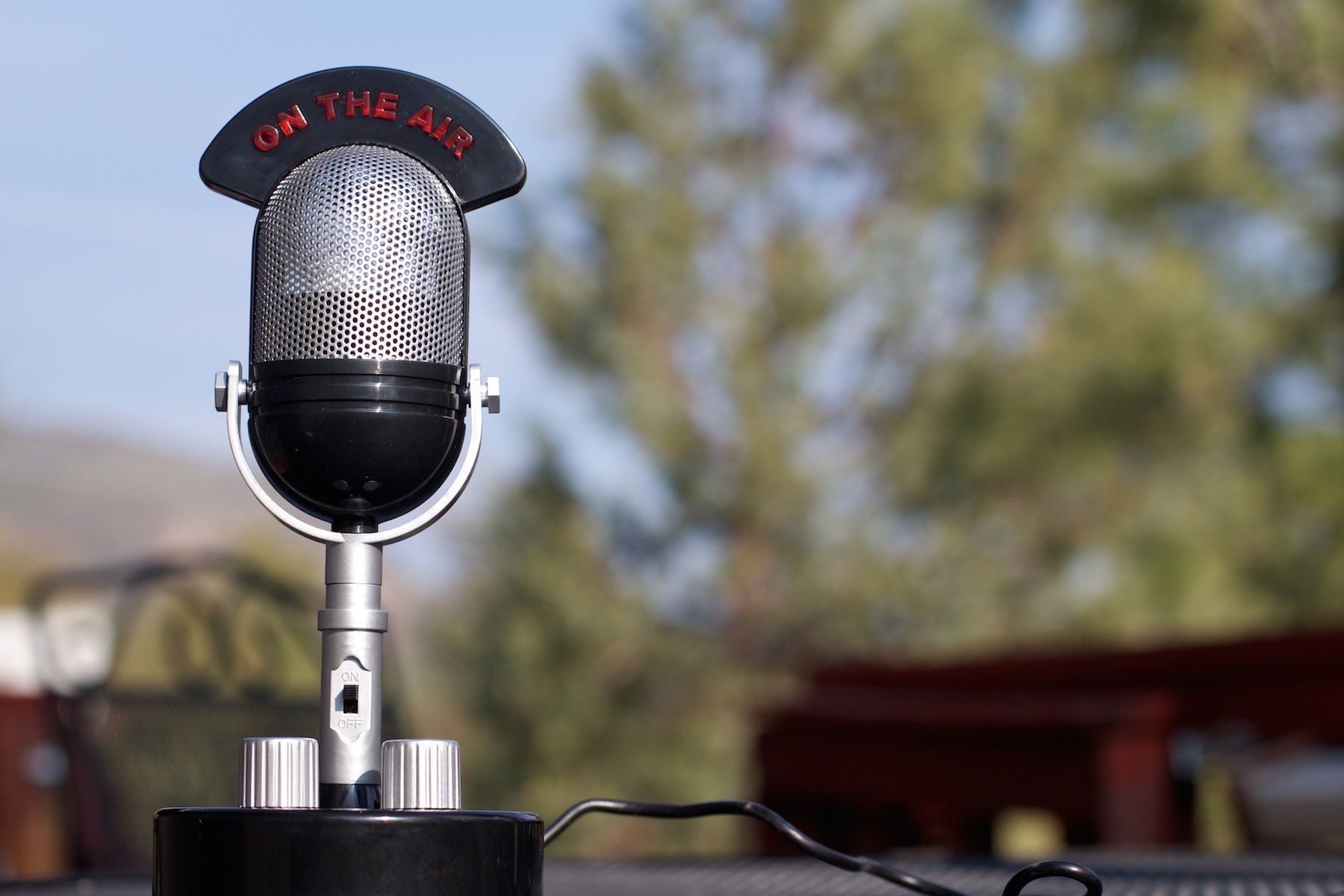 The internet is a vehicle for (almost) effortless national recognition, but rarely can it sustain an artist's career. Surprise: Radio is still the king. Wait, really? Yes. Per a buddy of mine at Red Light Management, radio is the lifeblood of current mainstream acts. Even despite a decade's worth of smartphones and social media, radio's widespread audience has remained almost unchanged. In 2013, 90 percent of Americans listened to radio on a weekly basis. No other media format can boast such hardcore user dedication. It's insane. That said, radio play is vital to an artist's survival. There are a few exceptions to this rule, like Dave Matthews and Phish, but in general, no one makes it to the top without broadcast radio.

How does this affect the state of the album? Radio is an enormous, persnickety and a forceful one-way current that cultivates something I like to call genre-bottlenecking (I'm thinking of a country tune titled “This Is How We Roll” featuring, um, Jason Derulo). Right now, Country and Pop rule the FM waves. So, if you want a record deal, guess in which genres you're most likely to succeed? The direction of this all-powerful current is apt to change, but no matter which brand's on top, artists can easily feel pressured to wander outside their primary style for the sake of a hit.

It's our own fault

In a recent WSJ op-ed, Taylor Swift makes two assertions: the value of an album is based on the amount of heart an artist “has bled into a body of work,” and that the future of music is a love affair between an artists and their fans. I couldn't agree with her more. Fans have always been, and continue to be, the driving purpose of every writer's sweat and tears. Without them, there aren't any shows, clicks, likes or… fanmail. The most important work an artist will ever do is to build a relationship with dedicated followers. 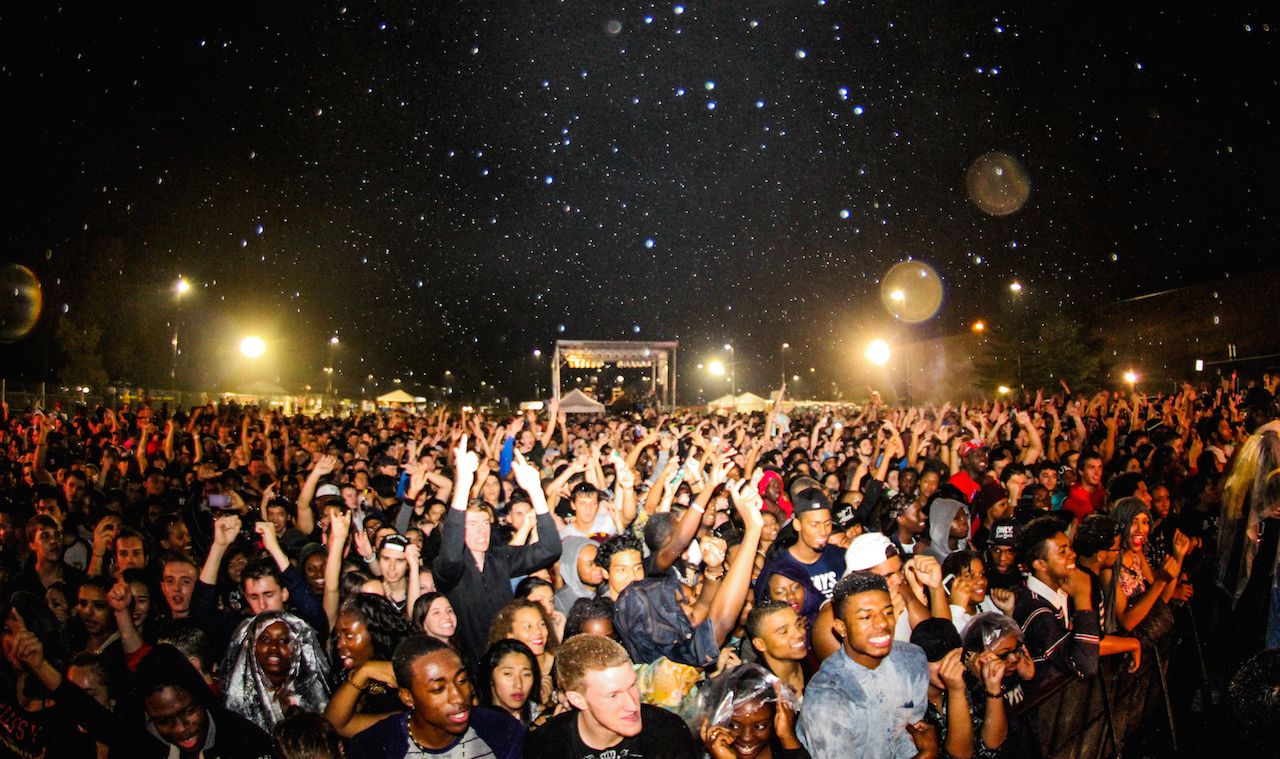 Nowadays, “dedicated followers” means something a little different than it did 20 years ago. Loyalty in the music biz is changing, if not solely due to the plethora of brands that want your attention. You know the feeling you get when you stare blankly into Netflix's homepage, overwhelmed with choices? That is what I'm talking about. These days, loyalty is a cycle of forgetting and remembering. Artists have to hope, then, that they've nursed enough of an interest in the past to make you whip out your wallet when their new single shows up in your Facebook news feed.

That leads us to this question: Can singles, cover videos and quirky Vines support such a relationship between fans and artists? Well, it appears they can. Artists need us to buy tickets to shows. But before we split with our cash, we have to want to. And if singles, cover videos and quirky Vines are what it takes to win our hearts, that's what we'll get. Am I overplaying this trend? Not really. Thanks to the rise of singles and EPs, Swift's 1989 is the only album this year that's gone platinum. “Likes” on social media have even become an industry currency of sorts, revered equally with talent by followers and labels alike. Fans are on Instagram, Facebook, Reddit and Spotify far more than they're present at a venue or festival. So? A fisherman fishes where the fish are.

Life after the album 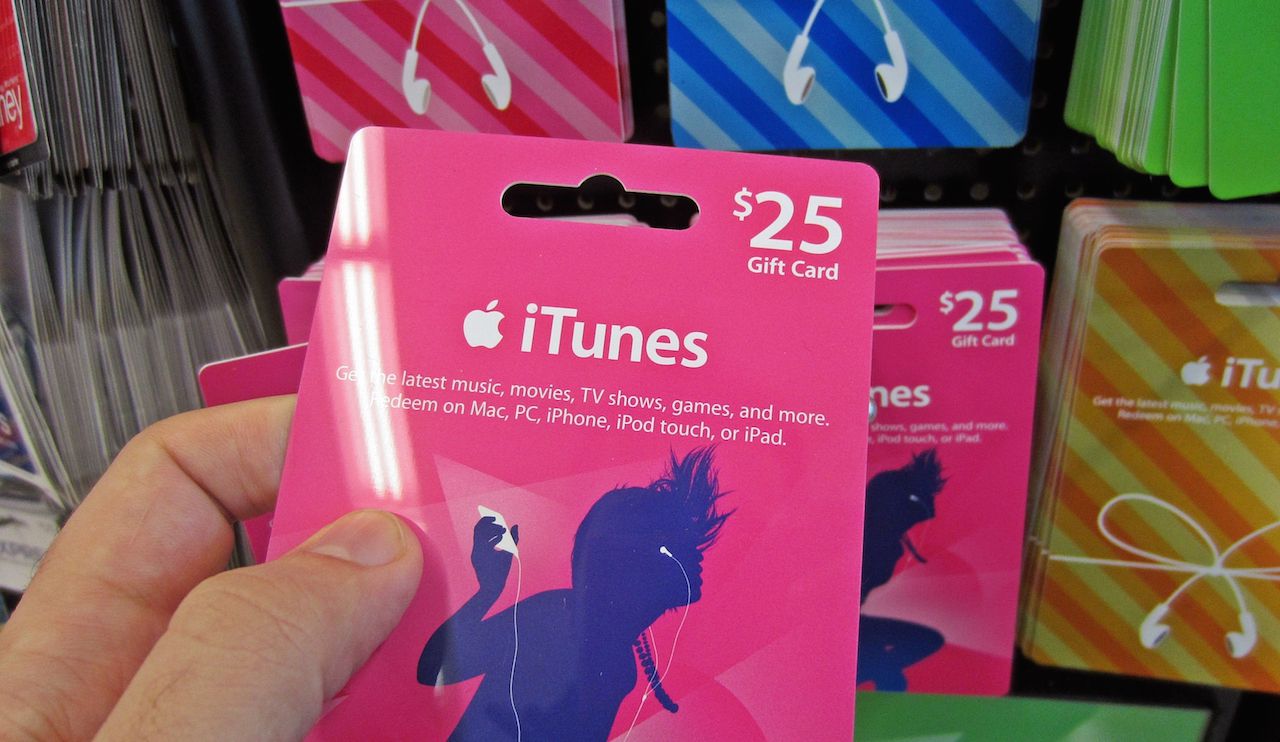 Does the album of yonder years still exist? Yes, but it's a dying breed. That doesn't mean the music industry is necessarily worse, but rather a sign it's still adapting to a wave of new challenges, audiences and mediums that started crashing down in the mid '90s. Not all artists have fallen prey to the regime, though. Take Mylo Xyloto and Native for example. With these records, Coldplay and OneRepublic cleverly managed a happy medium of artistry and marketability, all without neglecting their fans. Both are records that most anyone can enjoy from start to finish without ever being tempted to press skip. And for listeners like myself, that is a wonderfully satisfying experience.

Maybe instead, it's the listener who's changing. Maybe my special connection to Linkin Park's Meteora is more a result of physically lugging the compact disc around in my car for years than my appreciation for the music itself; a relationship that can't be forged by thumbing through 64 GB worth of artists. Maybe, it's about a time and a place. Who knows?