One of the most impressively powerful synths for iOS, LayR, just got a free update with new features and bug fixes. Here's what's new for this excellent iPad and iPhone friendly synthesizer.

One of the biggest and most impressive synths released in 2017 has to be LayR. It's huge. It's polyphonic. It sounds great. It's pushing the envelope of what is possible on iPad and iPhone. And it just received a tasty free update, taking it to v. 1.0.3. There's new features and bug fixes a plenty in this release. 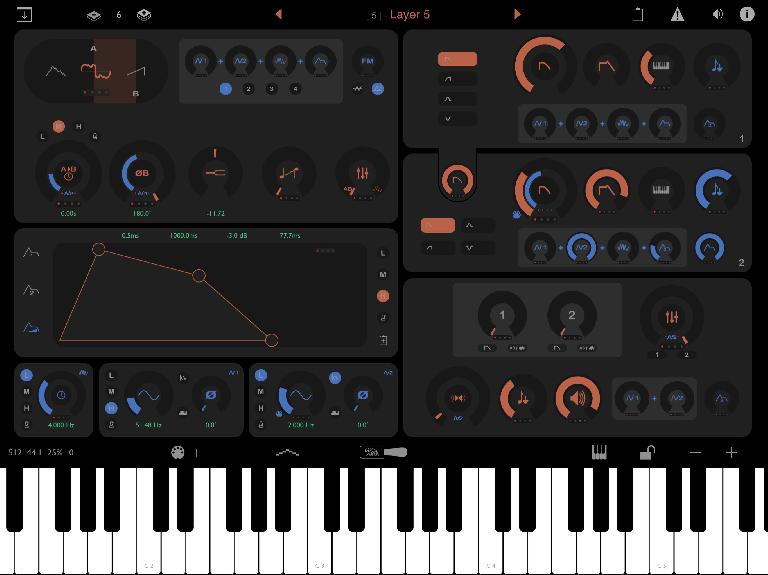 Here's everything you need to know. And we'd highly recommend you check out this iOS synth if you haven't done already.

Andy from Living Memory told us he submitted the update v1.0.3 for LayR to the App Store during this week. Today it's available for download. He tells us this 1.0.3 free update "Squashes all known bugs and adds several new features including some great new preset banks".

Here's a video walkthrough of LayR: 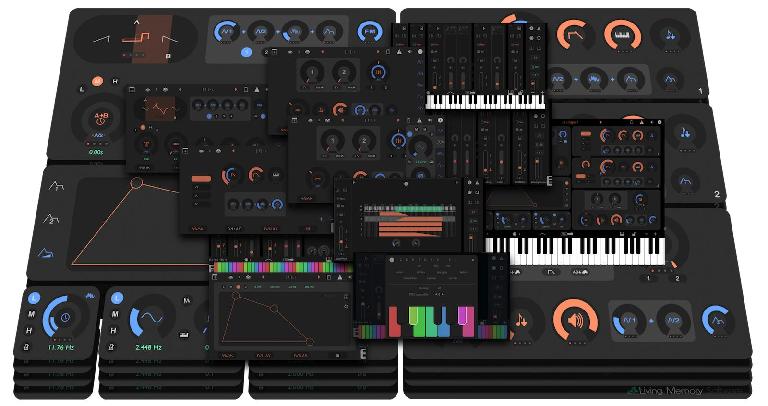