Language
Novation/Blocs have released a major update for Launchpad for iPhone & new iPad version. Update 4.0 makes it possible to edit pads and import your own audio on iPhone and pan per pad on iPad.

Launchpad for iOS continues its fast-paced evolution releasing another significant update. Mobile music makers can now create their own remixes from scratch using the iPhone version of the app, following the success of the iPad version.

The popular Launchpad for iOS app lets mobile music makers remix music on iPad and iPhone. With this powerful update, electronic music makers can start new remixes from scratch, building new music from the huge sound library available (Over 100 soundpacks to date). Users can easily search for sounds, tag favorite sounds, and then edit pads to create unique performances to then easily share. 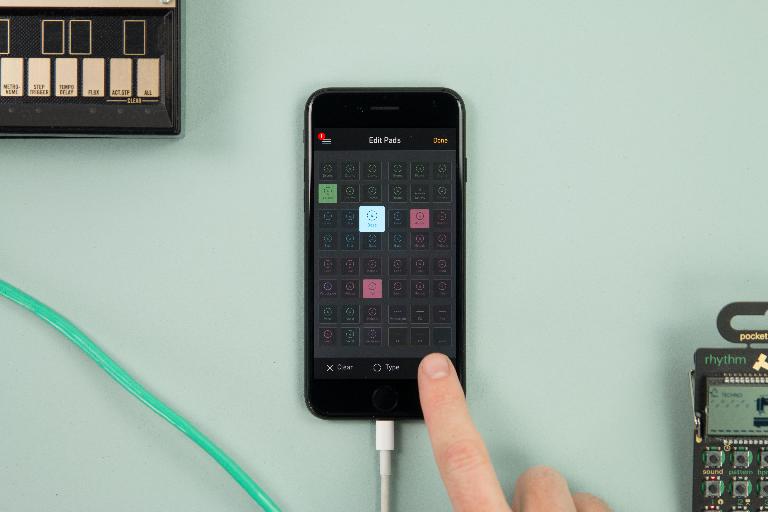 Launchpad for iPad has also been updated, and now supports the more flexible document picker importing method. This allows for many more sources such as iCloud, GoogleDrive, as well as the usual Dropbox, AudioCopy, AudioShare etc. A much requested panning per pad feature has also been added.

Audio Import marks a significant step forward for Launchpad for iPhone, unlocking new potential and affirming Launchpad for iOS as one of the DJ/Producer essentials.

** Cloud Storage App i.e. Dropbox App, needs to be installed on your device to use features. 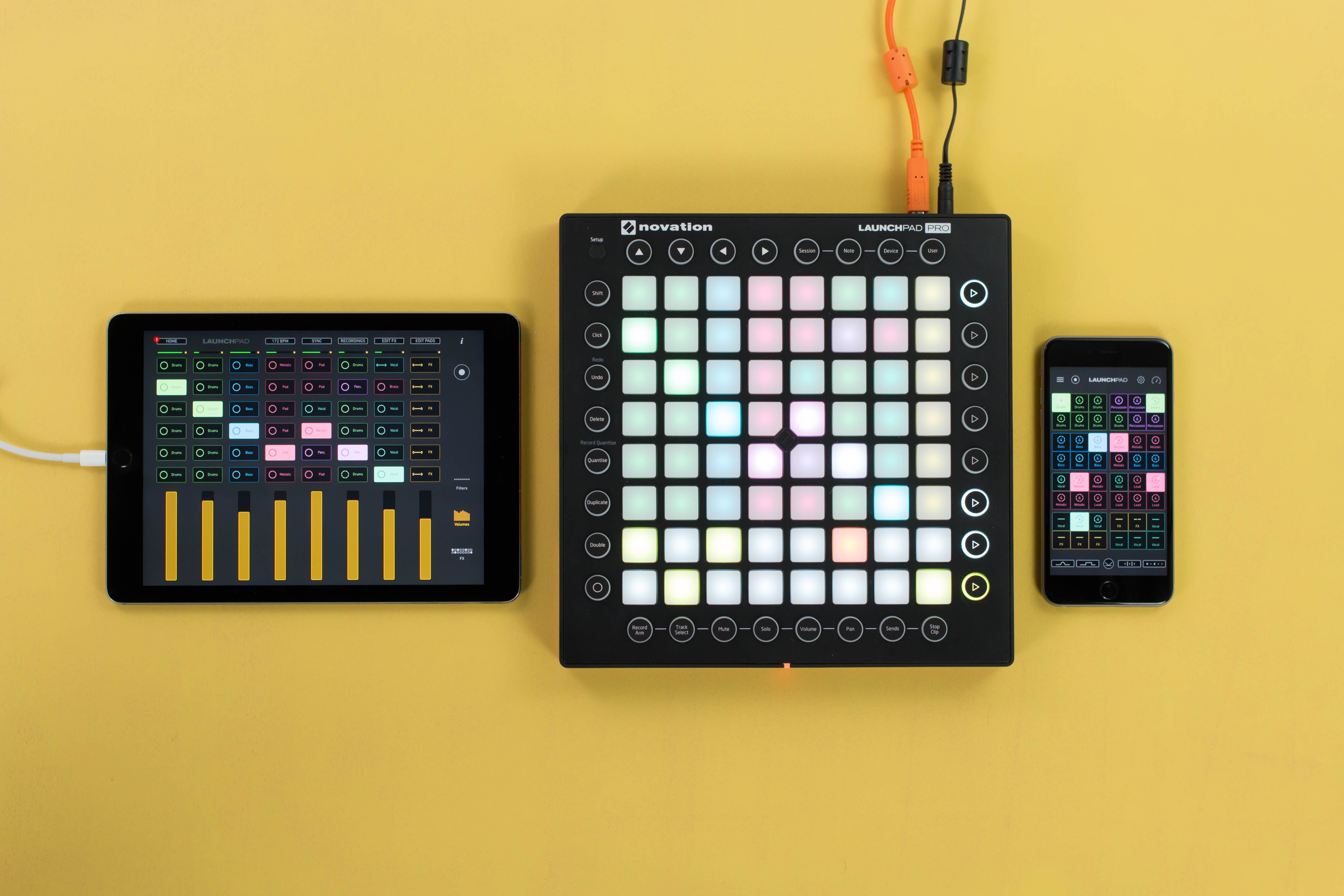 The Blocs team grew out of Focusrite & Novation, where they were responsible for innovations such as the original Launchpad hardware and the Launchpad for iOS app. They are now based at Tileyard Studios in Kings Cross, London. Learn more about them here http://blocs.cc/about