Language
The Novation Launch Control XL is best known as an Ableton Live controller, and it is very good! Now, thanks to HUI integration, Logic, Cubase & Pro Tools users can enjoy near instant mapping too.

Have you ever bought a MIDI controller and waited (without success) for the company to update the product’s functionality… and eventually had to discard it because you'd outgrown it? Well, this is what Novation don’t want you to do if you’re a Launch Control XL owner. Hence their HUI support update.

Launch Control XL is what Novation refer to as their “ultimate controller for Ableton Live.” But what if you want to use it with Cubase, Logic Pro, Pro Tools, or other major DAWs? Of course you can manually map the faders, buttons and rotary encoders… but let’s imagine a controller protocol where you don’t need MIDI learn, but the faders are intelligently mapped already to the corresponding faders in your DAW. Oh wait… that’s what HUI is. It instantly unlocks major functionality in your DAW. 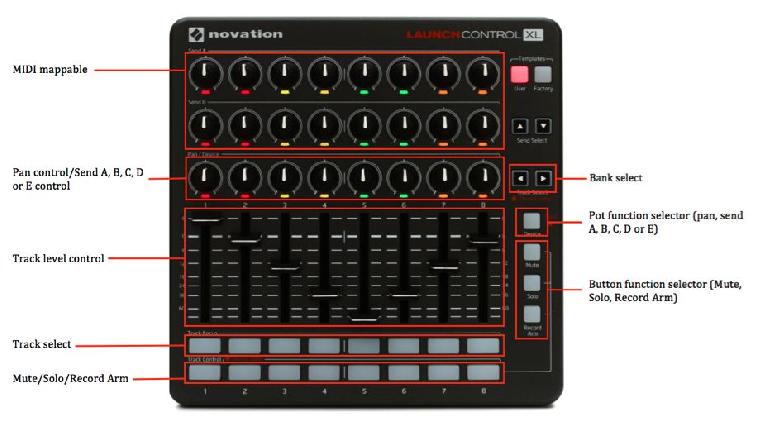 To make life even easier for you, Novation have provided a detailed guide online to help you setup the Launch Control XL in HUI mode for Cubase, Logic and Pro Tools. Useful.