Language
Kyma is a language for creating, transforming, combining, and interacting with sound. And now it offers full plug and play support for LinnStrumment and MPE compatible MIDI instruments too.

Traditional MIDI note events have two dimensions — pitch and velocity — neither of which can be altered directly with the fingers once the key has gone down. But musicians performing with live electronics are driving the demand for new electronic instruments — instruments whose touch, reliability, sensitivity, and responsiveness can begin to approach those of traditional acoustic instruments.

Over the last 10-15 years, more and more instrument makers have sought to incorporate continuous control over pitch and velocity and to add a third dimension of continuous control: timbre. One of the earliest entries in this new category was the Continuum fingerboard from Haken Audio (which has had plug-and-play support in Kyma since 2001).  More recently, Madrona Labs (Soundplane), Eigenlabs (Eigenharp), ROLI (Seaboard), and Roger Linn Design (LinnStrument) have been offering “keyboard-like” instruments that provide three dimensions of expressive, continuous control per finger.

But how is it possible to send these three-dimensional continuous polyphonic MIDI notes to a sound engine?  Haken Audio first used a FireWire protocol before switching over to a proprietary, optimized MIDI protocol.  Symbolic Sound and Madrona Labs used Open Sound Control (OSC) for Kyma Control and Soundplane, respectively.  But the growing proliferation of new instruments and proprietary protocols was threatening to become a nightmare for soft-and-hardware synthesizer makers to support. 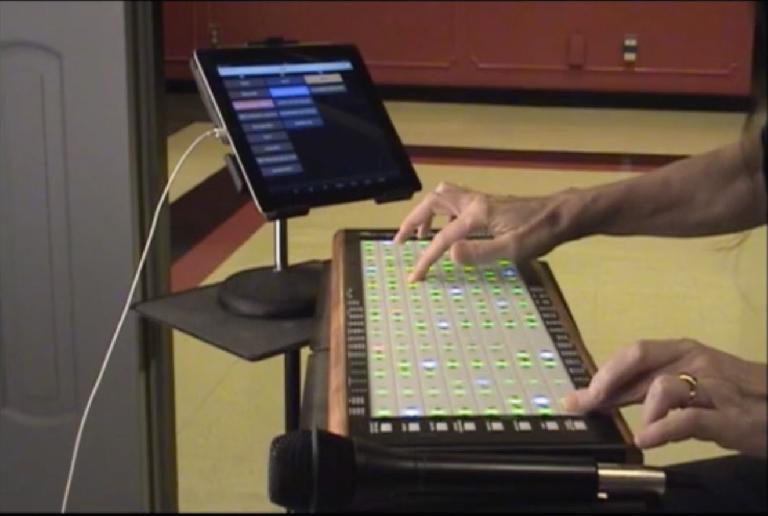 LinnStrument in use with Kyma 7.

Enter software developer Geert Bevin who, in January of this year, started working with key industry professionals on a new, more expressive MIDI specification called MPE: Multidimensional Polyphonic Expression.  The new MPE standard has already been implemented on Roger Linn Design’s LinnStrument, the Madrona Labs Soundplane, the ROLI Rise Seaboard, and several other instrument makers are currently in the process of adding an MPE-mode to their instruments.

With MPE, the music industry now has a standard protocol for communicating between expressive controllers and the sound hardware and software capable of sonically expressing the subtlety, responsiveness, and live interaction offered by these controllers.

Kyma, with its legendary audio quality, vast synthesis codebase and deep access to detailed parameter control, is the ideal sound engine to pair with these new, more responsive controller interfaces for live expressive performance, and Symbolic Sound has a long history of working with instrument makers to provide tight, seamless integration and bi-directional communication between these new instruments and Kyma. 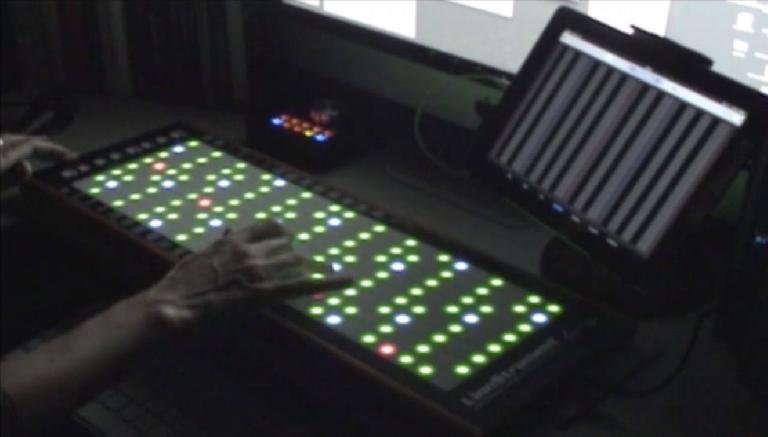 LinnStrument is plug-and-play compatible with Kyma 7.

In addition to its graphical signal flow editor, file editors, and Sound Library, Kyma 7 also provides several environments in which you can create an instrument where the synthesis, processing, parameter-mapping, and even the mode of interaction can evolve over time during a performance:

Kyma 7.04 is available today as a free update for Symbolic Sound customers who have a registered copy of Kyma 7.