Amongst the many cool features in SynthMaster 1.3 are the new cloud features. Now users will be able to sync presets / waveforms / scales / etc. on multiple platforms and with other users too.

Ankara, October 1, 2019– KV331 Audio has announced a new major update for their wavetable synthesizer SynthMaster One.

New Features in this update: 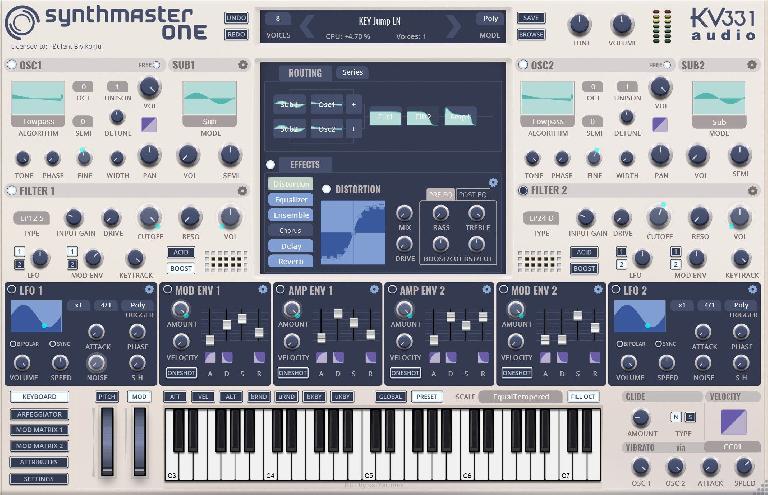 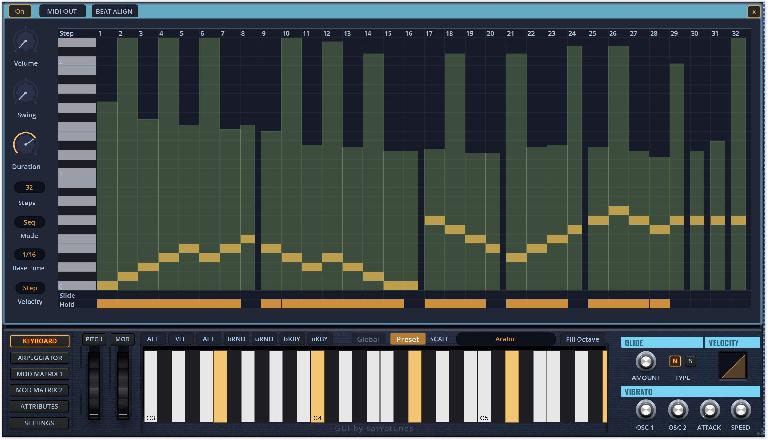 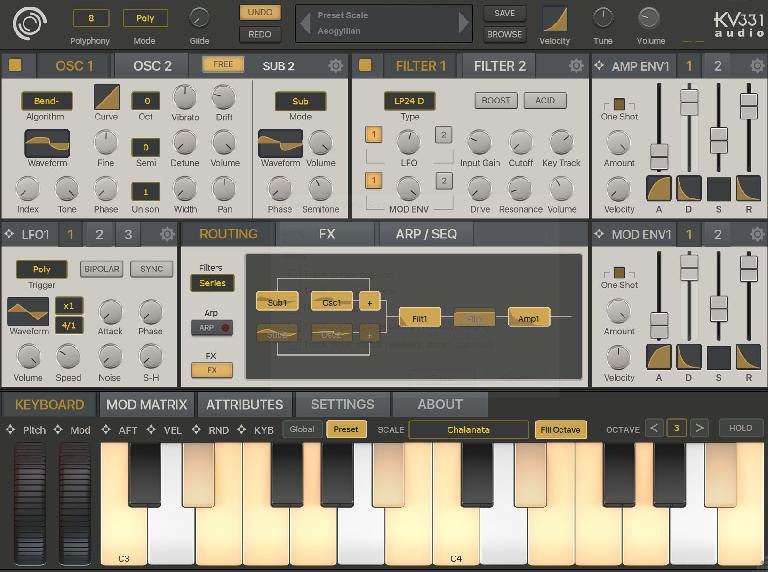 Critical bug fixes in this update

Registered SynthMaster One users can download this update at:

Demo users of SynthMaster One can download this update at: