Language
We knew that Korg's highly acclaimed Gadget for iOS was coming to the Mac... but we didn't know the availability or price. Korg have now revealed all and it might be more than you expect.

Korg Gadget for Mac was announced a week prior to the NAMM show in Janury 2017. Interestingly, Korg didn't make available the pricing info at the time. The all-in-one production studio, Korg Gadget, will set you back $39.99 for the iOS version. So we suspected the Mac version would be at least 3 to 4 times more expensive.

Korg Gadget for Mac will be released on February 28 2017 and will be available for $199 (special limited time only price) with a regular price of $299. 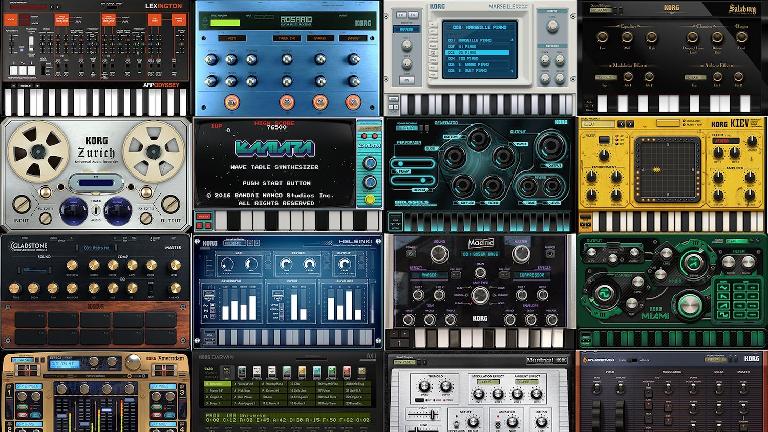 Another interesting development is that Korg will be opening a new Korg Shop website where you'll be able to buy and download Gadget for Mac. No word yet on whether Gadget for Mac will be available from Apple's Mac App Store available.

Interested in the iOS version of Gadget? Check out our review from 2014 here.

(*1) NKS will be available in the future version.

In addition, KORG Gadget for iOS version 3 will also be available February 28 and features the long-awaited Audio Track recording and playback. These gadgets elevate KORG Gadget into the realm of a true all-in-one production studio.