Korg have revived one of their classic analog synthesizers and brought it to Apple's iOS platform. The 4VCO Mono/Poly is now record for iPad and iPhone at a fraction of the price of the original.

Without further ado let's jump straight into the new, features, spec and video demo of the iMono/Poly from Korg released for iOS just a few hours ago!

The Mono/Poly analog synthesizer appeared in 1981 at the same time as the acclaimed Polysix. Not only was it a fat-sounding four-VCO monophonic synthesizer, it featured a revolutionary design that allowed it to also be used as a four-voice polyphonic synthesizer, which helped cement its legendary status.

The long-awaited “KORG iMono/Poly” iPad/iPhone app completely reproduces all features of the original Mono/Poly. Four VCOs and a rich array of modulation allow a wide range of detailed sound design. New functionality such as two multi-effects units and eight virtual patches are also provided. In addition, the seamless integration that you expect from KORG’s iOS apps will fit perfectly into your music making process. The Mono/Poly has been reborn for today’s world, bringing you a unique and legendary sound.

* Due to differences in CPU speed of iPads / iPhones, iPad 3rd gen/2/iPad mini/iPhone 4s are not supported, only iPad Air/iPhone 5s or later is recommended. 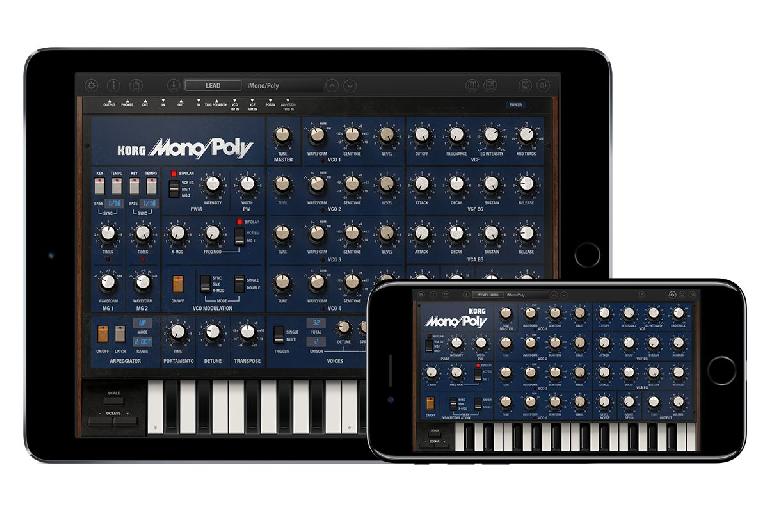 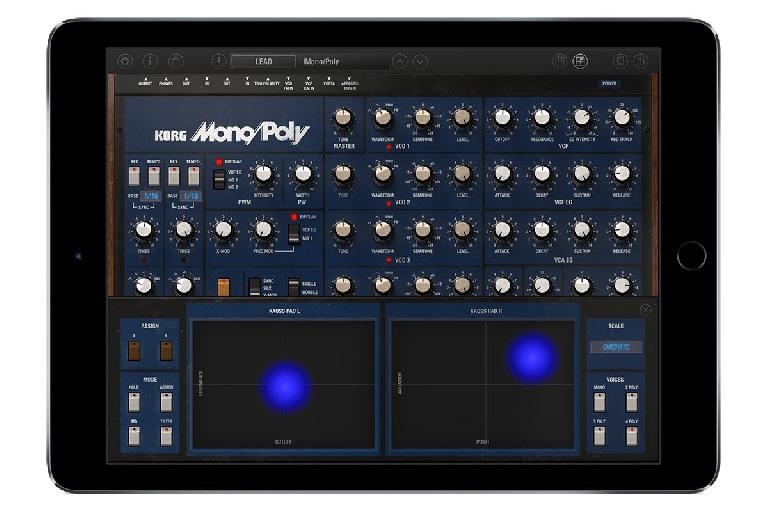 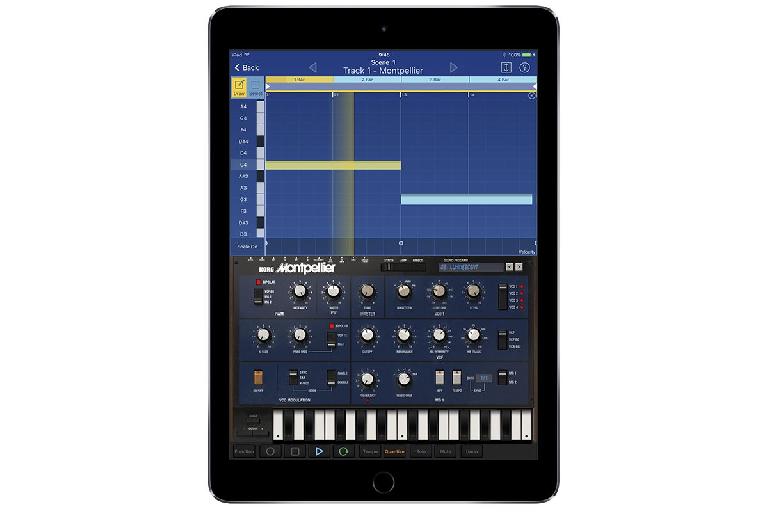 Korg iMono/Poly in Gadget for iOS