Language
Korg's new high quality mobile sound module ideal for performance and music production, Module, is now out for iPad. It contains a sound library of over 1GB and will be available end of November 2015.

(MELVILLE, NY'"November 12, 2014)'"KORG USA, a leading global manufacturer of electronic musical equipment and accessories and a forerunner in mobile musical apps, announces the Module for iPad, a high quality mobile sound module that offers a new style of performance and production. 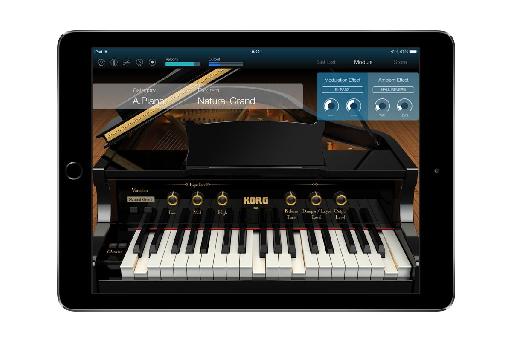 Ideal for performance and music production and integrating iOS technology, the KORG Module is a high-quality sound module app for iPad that contains a sound library over 1 GB. It features five dedicated sound engines containing high-quality sounds, a convenient set list function with PDF image score viewer and music player, as well as the ability to record performances, and share song sketches on SoundCloud.

The KORG Module allows the user to play studio-quality keyboard and grand piano sounds anywhere, utilizing an iPad and an external MIDI keyboard. It can also be used with the KORG Gadget music production app. 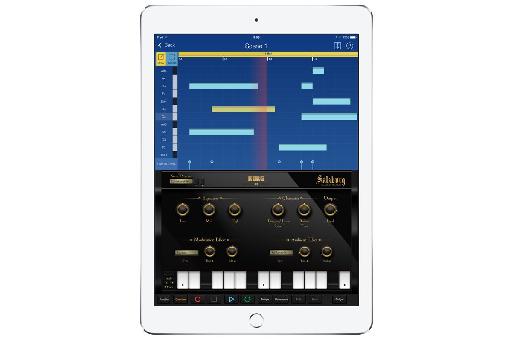 *The polyphony will depend on the sounds and on the latency setting.

*If used with an expansion sound library, it is recommended that the Module be used with an iPad that has a high storage capacity.

* All product, company, and standard names are trademarks or registered trademarks of their respective holders.

* Appearance and specifications of products are subject to change without notice.

(Korg Module for iPad will be available on iOS App Store end of November 2015.)