Probably the most requested addition to the Volca synthesizer range from Korg has been a dedicated mixer that syncs multiple volca machines. In time for NAMM 2018 our prayers have been answered.

A mixer for the Korg volca synths and sample machines has been high on the list for the many volca users out there. There have been humorous interpretations of what a volca mixer could look like and even models that have been made by third-party companies. 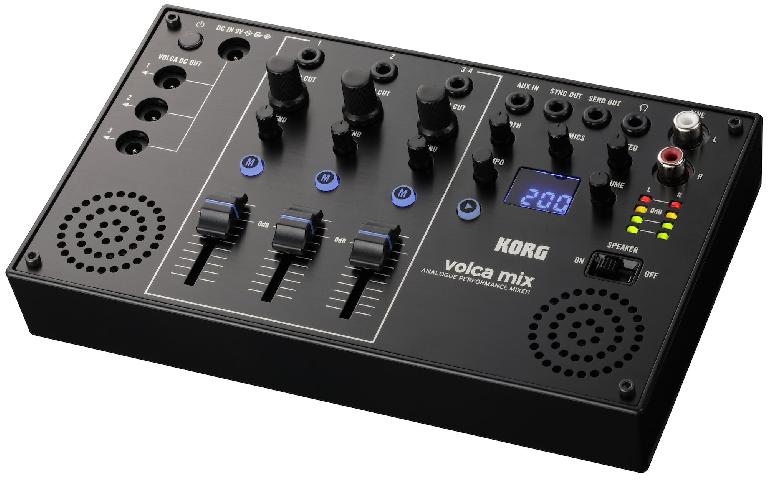 So, it's really no surprise to see Korg joining their own party with an official, and very well-priced, Korg Volca Mix. Here's all the official details of this new volca along with the press release from our friends at Korg:

Melville, NY – January 18th, 2018 – Korg has just announced the new Volca Mix; a four-channel analogue performance mixer for the growing Volca line. Equipped with two mono and two stereo input channels (including Aux in), low/high-cut filter per-channel and an analogue stereo expander and compression (including sidechain), this new mixer will take performances to a new level, while retaining the compact, portable footprint and affordable price point of Korg’s Volca line. 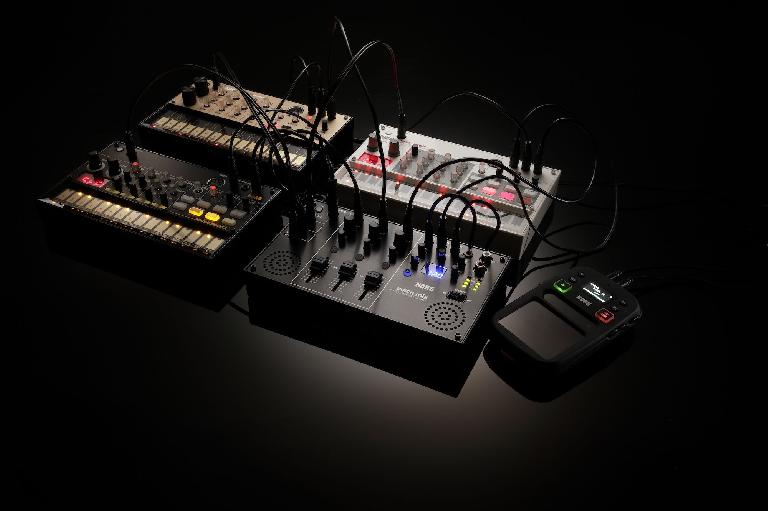 In addition to the four channel mixer, the new Volca is equipped with master effects powered by an all- analogue circuitry. New to the line is a specialized sync out jack that acts as a master clock, allowing the user to connect the Volca mix to a variety of Korg gear, thus creating the ability to simultaneously start and stop sequences on multiple synch units.

“Volca Mix has been something that our fans have been asking about for a long time,” says Nick Kwas, lead Product Specialist at Korg USA. “We wanted to make sure that when we created it, it hit all of the key features that users would expect in a performance mixer for the Volca series. Korg succeeded in doing just that and I think consumers are going to respond exceptionally well,” Kwas concludes. 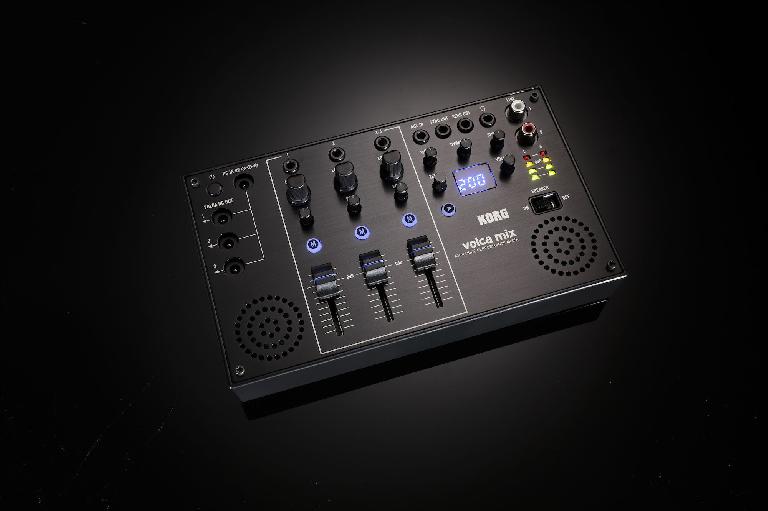 Volca mix adheres to the internal footprint and is the same size of its predecessors, making it an ideal piece to complete any Volca rig. The new addition also allows for connection to more than just Korg’s Volca line, allowing users to mix and match all sorts of gear with their Volcas, a first in Korg’s line of analogue products.

The Volca Mix will make its debut at the NAMM 2018 show at the Korg USA booth; #8802 Hall B, with exclusive demonstrations planned throughout the show.

Watch these videos on the Korg Volcas: https://ask.audio/academy?nleloc=application/volca

JohnDoe
Aesthetically, it looks quite different from the other Volca range but it seems useful. FX are a nice touch. I might get one just to mix all of the smaller synths on my desk (Volca Keys, desktop Modular set-up, etc.) but on the other hand some mixers are cheap and do offer full EQ and fx for a little bit more. The Vixen mixer kind of seems like the better option though it is $100 more.