You can now run Kontakt natively on Silicon in Standalone mode and as a plugin in all DAW’s that currently support ARM.

Kontakt is now also compatible with macOS 12 (Monterey) and Windows 11.

While working on the compatibility we took the opportunity to make significant changes in the Kontakt codebase. This resulted in fixing a lot of user facing bugs but also in improving a lot of things under the hood.

Additionally, this release expands the sonic capabilities of the platform with the addition of 2 new bass amplifiers from Guitar Rig (Bass Pro & Bass Invader) that are modelled using award-winning techniques. Bass Pro delivers that gritty, growling sound and Bass Invader gives everything you need to make low end sounds and get that classic 90s British indie flavour. 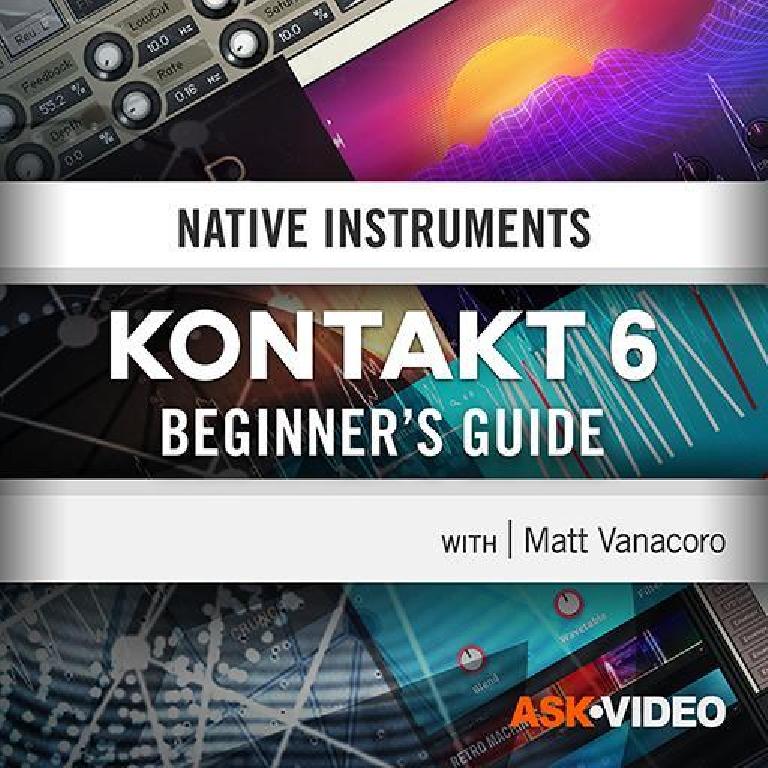