The konghou is an ancient Chinese harp. The konghou became extinct sometime in the Ming Dynasty. It was revived in the 20th century as a double bridge harp; the modern version of the instrument does not resemble the ancient one, but its shape is similar to Western concert harps.

This deeply sampled 22GB Library is the most detailed sampled konghou ever. It features 3 microphone perspectives that can also easily convert to 5.1 surround. And by using the latest hybrid modeling technology, it can also represent glissando, vibrato, bending and harmonics more vividly than other sampled instruments. 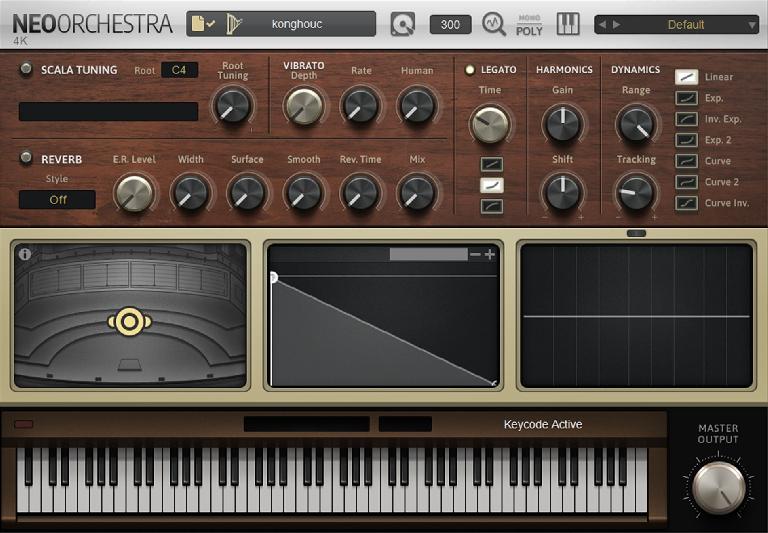 Konghou is designed for simplicity; with our unique performance key switch system you can switch playing techniques fluently and easily. Modeling technology also provides support for real-time interaction and changing sounds. For example, you can change smoothly from a plain sound to a full vibrato sound. That is difficult to achieve with sampling technology. And this adds more realism to the final sound.

Konghou is available to purchase online directly via The Best Computer Music And Acoustic Technology Inc for €129.00 EUR/$149.00 USD/£119.00 GBP from here: http://www.supremepiano.com/konghou.html