Did you know that Jordan Rudess, of Dream Theater, also designs the most innovative music apps? He does!

Jordan Rudess lives on the cutting edge of music technology

I recently checked in with my friend and music collaborator, Jordan Rudess. Most of us know Jordan as a world-class keyboardist and composer. He tours with his band Dream Theater. He performs widely as a solo pianist. He composes, records and collaborates with all kinds of famous musicians. Jordan also is an educator and has designed courses for Ask.Video. But, Jordan is also on the cutting edge of music technology. He is an app designer and developer of unusual and powerfully innovative music apps. So I thought I’d ask him about this music tech side of his creative life. 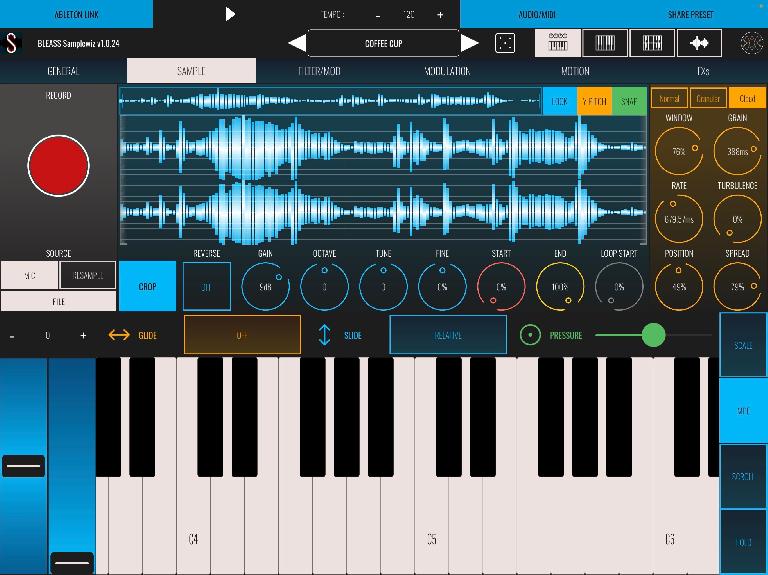 Steve H: So Jordan, how does someone with such a musically rich life get into designing hi-tech apps?

Jordan: HAHA  Great question. It probably goes back to the early days when I first put my hands on a Moog Synthesizer and had the thrill of turning a knob and having my whole life and sound change! I realized there was this whole world of continuous expression with electronic instruments that was very different than acoustic instruments and I was very drawn to it.

Fast forward to my first experience touching an iPhone. The idea of running my hands on the glass surface opened my imagination, and I began to think about how cool it would be to have each finger mover independently and control the pitch and time of sound.

Steve H: Tell us about your first app. What did you learn from the experience?

Jordan: My first app was called MorphWiz and in that I was able to explore combining visual and audio as well as what we now know as MPE! It allowed each finger to separately control pitch and timbre much like modern instruments like the Roli Seaboard, GeoShred or the Linnstrument. It taught me that the world was ready for another level of expression and that playing on a glass surface opened up new possibilities of control.

Steve H: What was it like navigating such a new technology (with its limitations) while trying to design something useful, musically innovative and fun?

Jordan: I’ve always tried to create apps that are a combination of cutting edge which offer new ideas to experienced musicians while also allowing the novice to be able to make music themselves.

There is always a lot of learning involved for me as every programmer I work with also has different skill sets and their own ideas!

iOS has been a great platform for me to offer new and fun creative ideas. I love being involved with new music technology and this is a passion for me. Jordan performing live with his apps.

Steve H: Did you ever design an app that you didn’t like and/or didn’t release to the public. What did you learn for that experience?

Jordan: I’ve actually had a few that have never seen the light of day. These things take time and sometimes a situation will change in the middle of working on something which unfortunately means we need to abandon a projectile.

I had one in particular called Sample Maker with the original SampleWiz programmer. It was AWESOME and we never released it. It allowed the creation of patterns which could then be applied to every parameter and manipulated in very cool ways. Maybe this idea can one day see the light of day!

Steve H: Technology SEEMS to change so rapidly, especially to us app consumers yet, as an app designer, I was wondering if you ever get impatient because your future-based design ideas are not yet achievable due to app tech’s limitations?

Jordan: Totally. There is the present day possibilities and there is the future. One needs a lot of patience to remain in this time and space knowing that so much is yet to come.

Its finding that balance and understanding what really is possible and how hard to push that makes things work. I wake up every day and the technology  has improved and I find that really exciting!

Steve H: Tell us about the lifecycle of app creation AFTER you come up with the initial idea. I’m sure that’s when all the hard work begins!

Jordan: Yeah for sure. These things take a lot of time! It can be a year- it can be a few years depending on the depth of a project. I’m working on an awesome new version of MorphWiz called MorphWiz Pro with my developer friend Peter Johnson. Its incredible cool and deep but we have been at it for a few years. There is a lot of back and forth and trial and error. Patience is key. The other challenge of course is designing an app that makes sense and is cohesive and not over the top confusing for the user. Every day in this business I learn more about how to do this.

Steve H: Finally, what’s next? What are you working on now? Tease us with what you’ve got in development!!!

Very excited about a new version of SampleWiz with the amazing BLEASS team out of France. We are taking sampling on a portable device to a much higher level while painting some of the coolness that made the original SampleWiz ROCK.

In addition got something really cool I’m developing with FingerLab (also out of France). A Very creative synth that I think people will love. Stay tuned for more about it. We are always expanding GeoShred which is a partnership between myself/Wizdom Music and the guys from Moforte. New features and new sounds. Last year I organized a collaboration between our team and the amazing guys from Italy that have Audio Modeling. That has been a great partnership and we have released some very beautiful expressive instruments that run inside of the GeoShred platform. Finally as above MorphWiz Pro will certainly see the light of day around 2022. 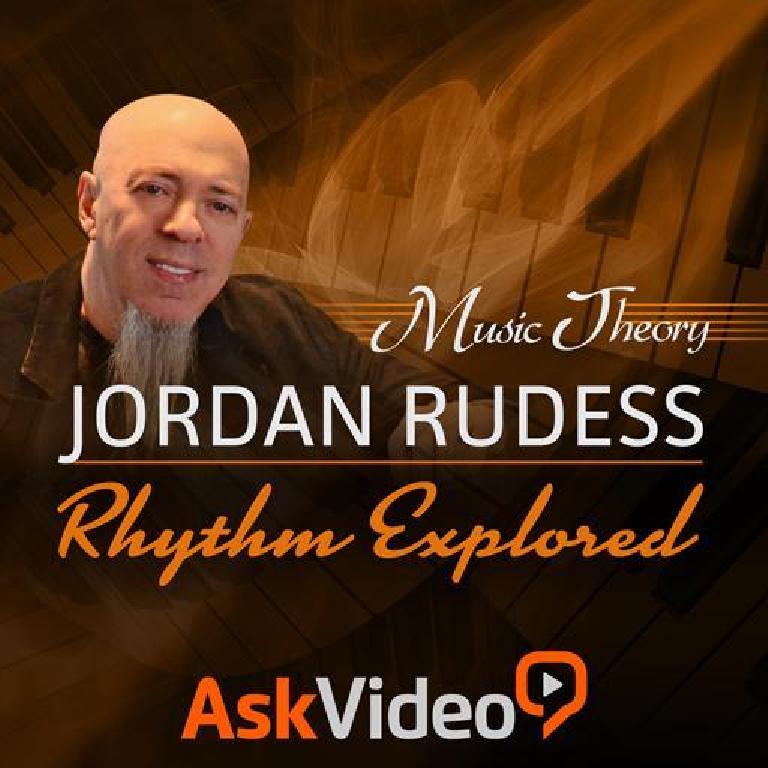 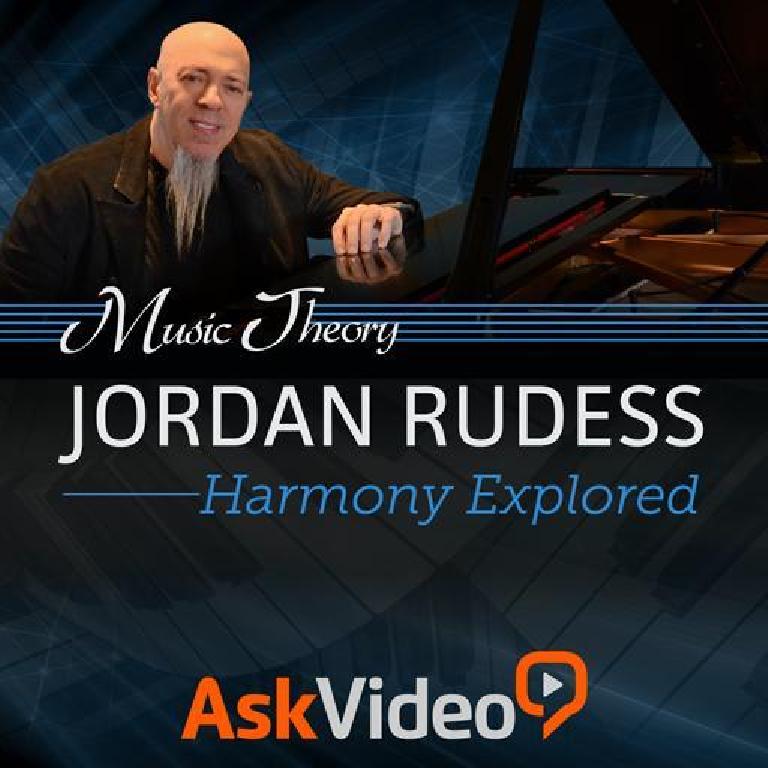