Joni Mitchell's Blue album was released 50 years ago and it remains one of the most influential singer-songwriter albums ever created.

Great music is timeless. It transcends trends, fads, genres as it sails through the years acquiring new generations of fans. It touches your soul and opens your heart. 50 years ago Canadian Joni Mitchell released her album, Blue, and songwriting, songwriters and listeners were forever transformed.

There has been so much written about this album over the last half century and especially now on its anniversary, that I’m not going to try to add anything new to the endless flow of words. Instead I'm going to ask that, if you haven’t listened to it in a while, you give it a spin from the opening strums of "All I want” to the closing piano chords of “The Last Time I Saw Richard” and see how this vintage masterpiece still pours like fine wine.

Allow yourself to be immersed

If you're a songwriter, and you’ve never listened to Joni's “Blue”, allow yourself to be immersed in this album for an hour. Set aside your preferred compositional genre and, with an open heart (and ears), drink in these masterful songs. Let them flow through you. Feel the fluidity of Joni’s unique harmonic language. Delight in her melodies and lyrical mastery.

Timelessness is a rare quality. Blue has voyaged for half a century, via cassette, vinyl, CD and streaming, onboarding new fans all along the way. That’s a journey that few other songs, let alone whole albums, ever achieve. Thank you, Joni Mitchell. 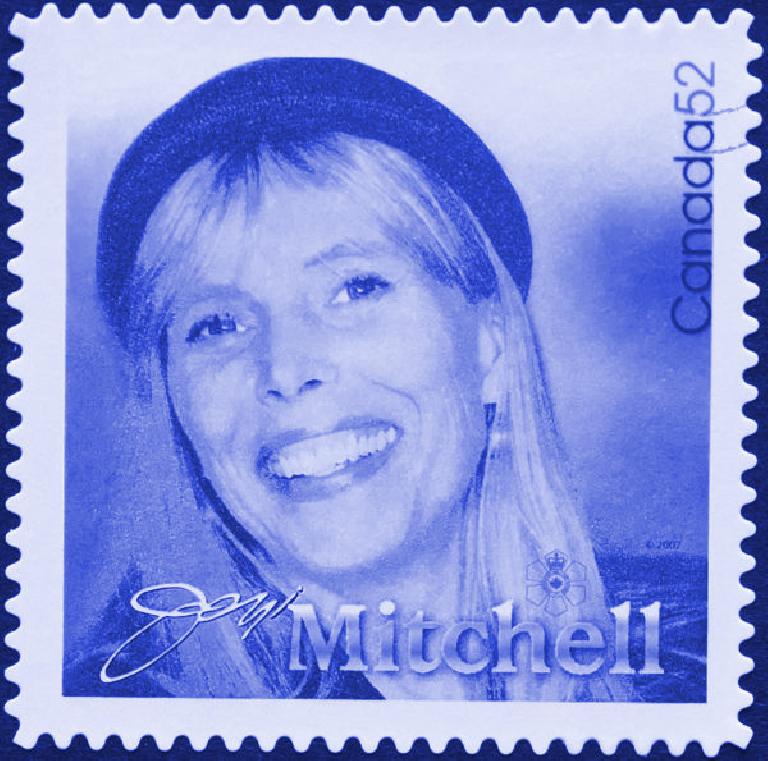 Blue songs are like tattoos
You know I've been to sea before
Crown and anchor me
Or let me sail away
Hey Blue, here is a song for you
Ink on a pin
Underneath the skin
An empty space to fill in
Well there're so many sinking now
You've got to keep thinking
You can make it thru these waves
Acid, booze, and ass
Needles, guns, and grass
Lots of laughs lots of laughs
Everybody's saying that hell's the hippest way to go
Well I don't think so
But I'm gonna take a look around it though
Blue I love you