The newest Jamstik, the Studio, is a full-size, MIDI-capable electric guitar allowing producer-guitarists to create seamlessly in DAWs & music apps.

July 18, 2019 MINNEAPOLIS — Guitarists and piano players have an equal appetite for music production, but guitar players have been left wanting due to previous technological barriers in the digital guitar market. Jamstik, leaders in innovating and modernizing the MIDI Guitar market, today share plans to expand its product offerings with the Studio—a MIDI-capable, DAW compatible electric guitar.

"When Jamstik was founded in 2009, our goals were to educate the next generation of guitar players, and open up the creative potential of MIDI compatibility to the world of guitarists," said Matt Cannon, Jamstik's Director of Growth. "While we've made strides in both areas with our existing Jamstik portable guitar controllers, the Studio is a product we've wanted to launch since the beginning; and one we know many customers and partners are equally excited for.”

The Jamstik Studio edition has 24 frets with standard 25.5" scale-length, but its headless design and minimal body puts it at about 3/4 the size of a standard electric— making it studio and travel friendly. The Jamstik Studio will be the first contained MIDI guitar solution available for a mass market audience. 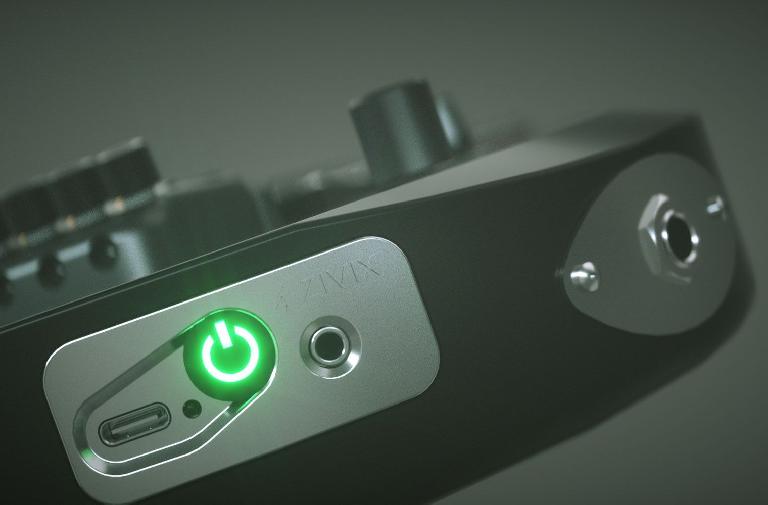 Product Backstory: The Studio full size MIDI guitar has always been a dream of the team of developers at Jamstik. Having recently completed a crowdfunding campaign for the Jamstik 7 and Jamstik 12, advances in digital signal processing gave the team a choice: press on with the 12 as designed or move the technology into a truly powerful, full-size instrument. The decision was made to move ahead with the time-honored full guitar format. All Jamstik 12 backers will be receiving the upgraded Studio model upon release.

Join the email waitlist at www.jamstik.com/studio to reserve your spot.