Crossfade and Steps modules are just two of the big new changes in this update to Isotonik Studios' Chaos Culture - Signal processor. Here's what else you get.

If you've been following along from the launch Signal, a MaxforLive Toolkit for creating infinite levels of modulation in Ableton Live, you'll be aware that with each passing month or so Isotonik releases a new updated version that includes new features. 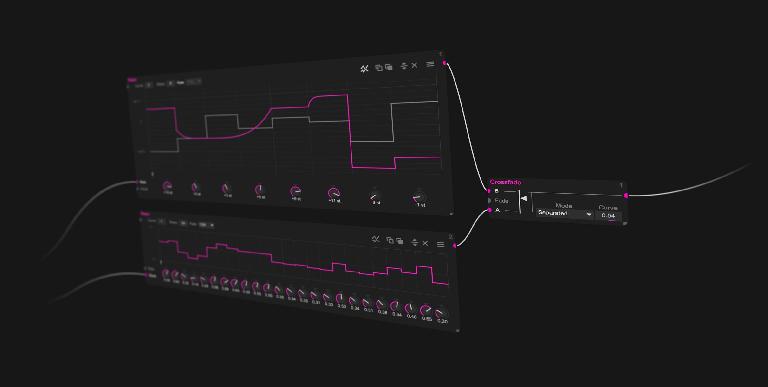