Is This The Behringer Clone Of An ARP 2600 Synth?

Well, it looks like NAMM 2018 is going to be the year when a number of new hardware synthesizers will be unveiled. Amongst them we suspect this timely tease from Behringer hails a new ARP 2600 clone.

We're only two days into 2018 and Behringer are already causing a stir in the synth community with a teaser photo of what we think could be a clone of an ARP 2600. The number of patch points (56) leads us to think so. We first heard that ARP 2600 and OSCar clones were being worked on back in March 2017. 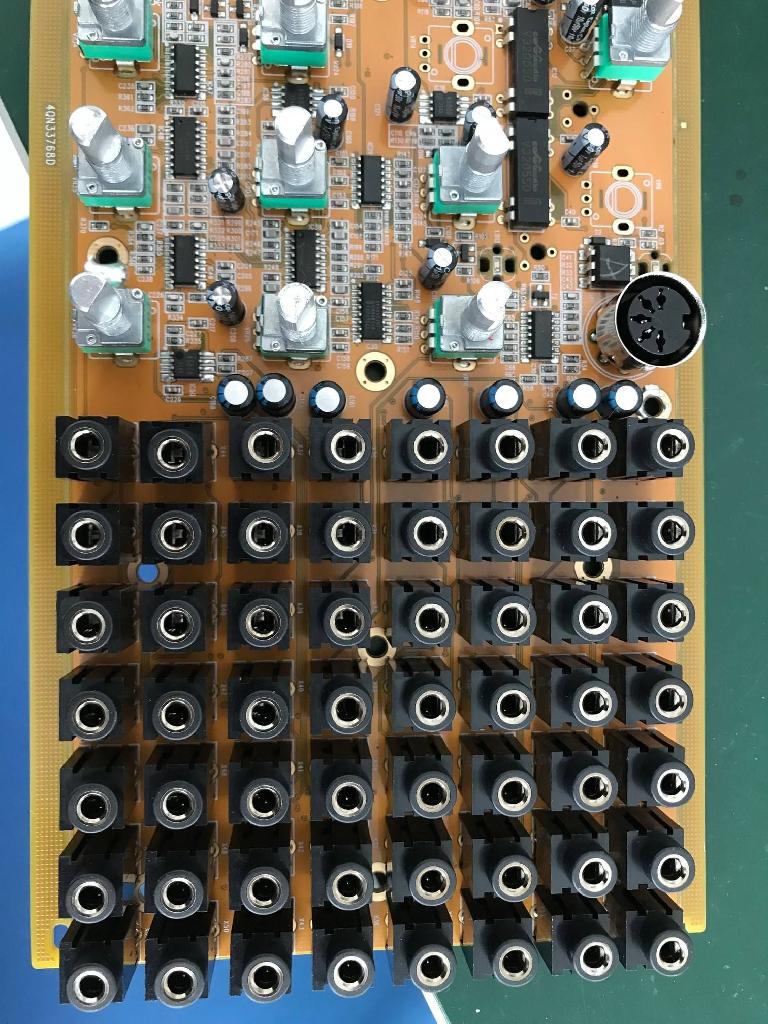 We know for definite this is NOT the board of the Model D (Behringer said so in the comments on their Facebook post).

Teasing prototypes of synth clones became "a thing" for Behringer in 2017. While we're still waiting for the Model D (Minimoog clone) to be released, it looks like we've got some economical reinventions of classic analog synths coming soon for the masses.

Stay tuned to Ask.Audio for coverage of all the good things coming out of NAMM 2018

JohnDoe
Is the ARP going to be a eurorack module? hmm....

Also, I'm on your side Behringer but you must stop the teasing. One small teaser before an item is about to be released and no more. What happened to that (mostly done looking) MS-101??