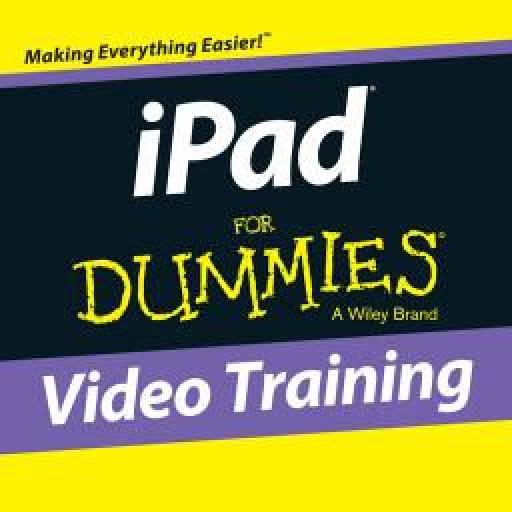 iPad For Dummies - Now At AskVideo

For Dummies Video Training at AskVideo.com

NonLinear Educating Inc. (the Parent company of macProVideo.com and AskVideo.com) has formed a new partnership with John Wiley & Sons Inc. You know Wiley as the publisher of the For Dummies brand of training books.

AskVideo is pleased to have been chosen by Wiley to produce & distribute their new For Dummies online courses!

All For Dummies courses are produced by the AskVideo team in partnership with Wiley. By uniting our industry-leading training platform with Wiley's time-tested authority in software education, we've elevated online courses to a new level. Check it out:

Tell us what you think! Leave a comment below ...