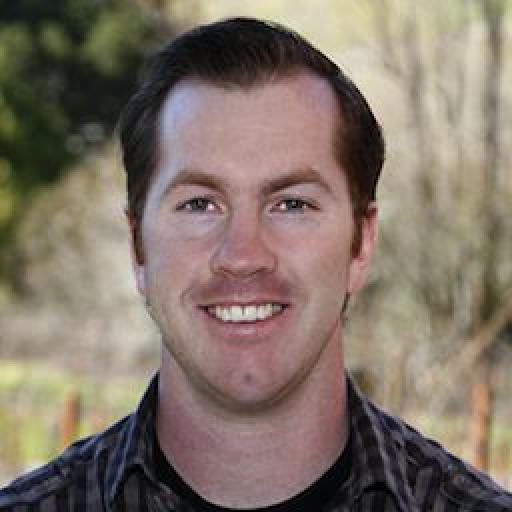 Language
You may be familiar with Ben Burtt who created the Star Wars light sabre sounds. Well, his son, Benny Burtt, is just as talented and is making a name for himself as a sound editor for big films, too.

If you're at all familiar with Benny Burtt's father's iconic sound work on the Star Wars films, you might say that he has big shoes to fill. But, in his own right, as his own man, Benny Burtt has already put his own sonic signature to a number of high-profile films.

Currently working at Skywalker Sound as the Assistant Sound FX editor, Benny took time out to chat with us about the projects he's been working on, the life of a sound recordist and editor, and how he approaches sound design.

It's fascinating read from someone who has already worked on films such as Ice Age, Indiana Jones and Kingdom of Crystal Skull, Up and Toy Story 3...

Tell us about how you got into Sound FX editing.

My Dad, Benjamin Burtt, does this and I grew up around it. I've always loved movies and I never thought I'd be involved in the sound-side per se, but I always wanted to be involved in movies. I loved watching my dad work and going to work with him. The atmosphere always excited me and I knew that was what I wanted to do! In High School my Dad was working on Star Wars episode 2 so our whole family went to Australia for the summer while they were shooting. To keep me busy my dad gave me his recorder and sent me on assignments around Sydney to record various sound effects, atmospheres, birds, etc. I spent a lot of time hanging out on the sound stage watching them film the movie, and I'd also collect any production sound effects I could from props or machinery. There's all sorts of cool sounds you can find on a film set. 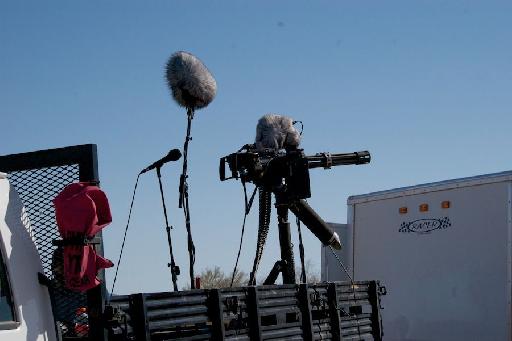 Were you using mono or stereo mics?

I was using a DAT recorder back then with a stereo microphone, Sanken CMS-7S. You'd want to use stereo for ambient noises because you get a sense of space. The sounds are bouncing off all the objects around you and coming in the left or right side. It basically provides width to the sound. We record both by using the M/S technique (Mid and Side). It records mono from a directional source and a side mic picks up any sounds coming in from the left or right.

I haven't done a ton of M/S recording, and it's important to remember it doesn't give a true stereo image, but it does allow for some flexibility. Or example, if I record a car passing by and there's an explosion off to the left I can quickly change over to the explosion.

Did any of the sounds you recorded make it into the film itself?

Yes, I couldn't tell you specifics. But I gave the tapes over to my dad, and he logged them. I was only 16, so as soon as I was back in the States I left it to him! But this is how I got into recording at the time. I picked up my interested through this experience.

How does it feel to know millions of people have listened to sounds you've recorded?

It's certainly a cool thing. I still get excited when I hear something on screen that I've recorded or made. The majority of people don't know that. It's something only I can pick out. No one would say '