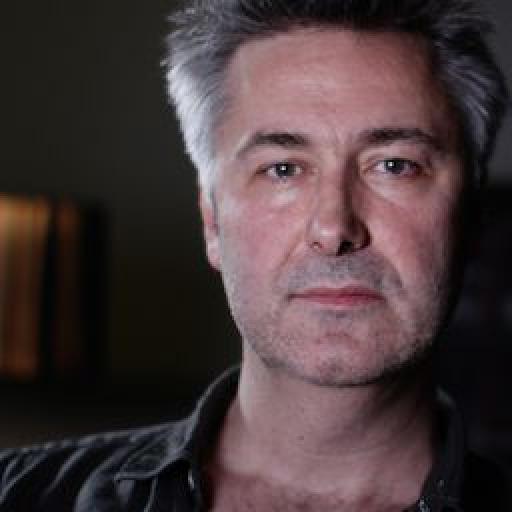 Neil Davidge, producer for Massive Attack and composer for films including Clash of The Titans, Push and Danny the Dog, recently finished the colossal task of scoring the soundtrack for Halo 4. Neil invited MPVHub to his studio in Bristol, UK, to chat about his take on compositoin, production, tech and of course, scoring for one of the most popular video games of all time... Halo 4!

Before we talk about Halo, I believe you're working on a solo album at the moment?

Yes. I started working on it before I began working on Halo 4, which took over my life for about two years. I've just got back to working on it now. I'm hoping to finish it by November 2012.

What direction is it taking?

I guess somewhere between cinematic and song-based. There's electronica elements in there and it's eclectic in a similar way to the work I've done with Massive Attack. It brings together a lot of different sound sources and styles and I'm trying to make them into cohesive songs. It's song-based but doesn't adhere to traditional song structures.

It's very much a continuation of all the work that I've done with Massive Attack, film scores and the Halo 4 soundtrack. I kind of take it all in and bring it all with me. It's all my baggage. Every project I work on always brings my baggage, plus I look for new baggage too!

It's interesting that you refer to it as baggage. Does it feel like something you'd like to let go off?

Well, it's experience really. I'm using the term baggage because sometimes it feels quite heavy and unwieldy. When you've worked on a lot of big projects there's often a sense of '